The Longaberger Basket Building Is Being Turned Into A Luxury Hotel 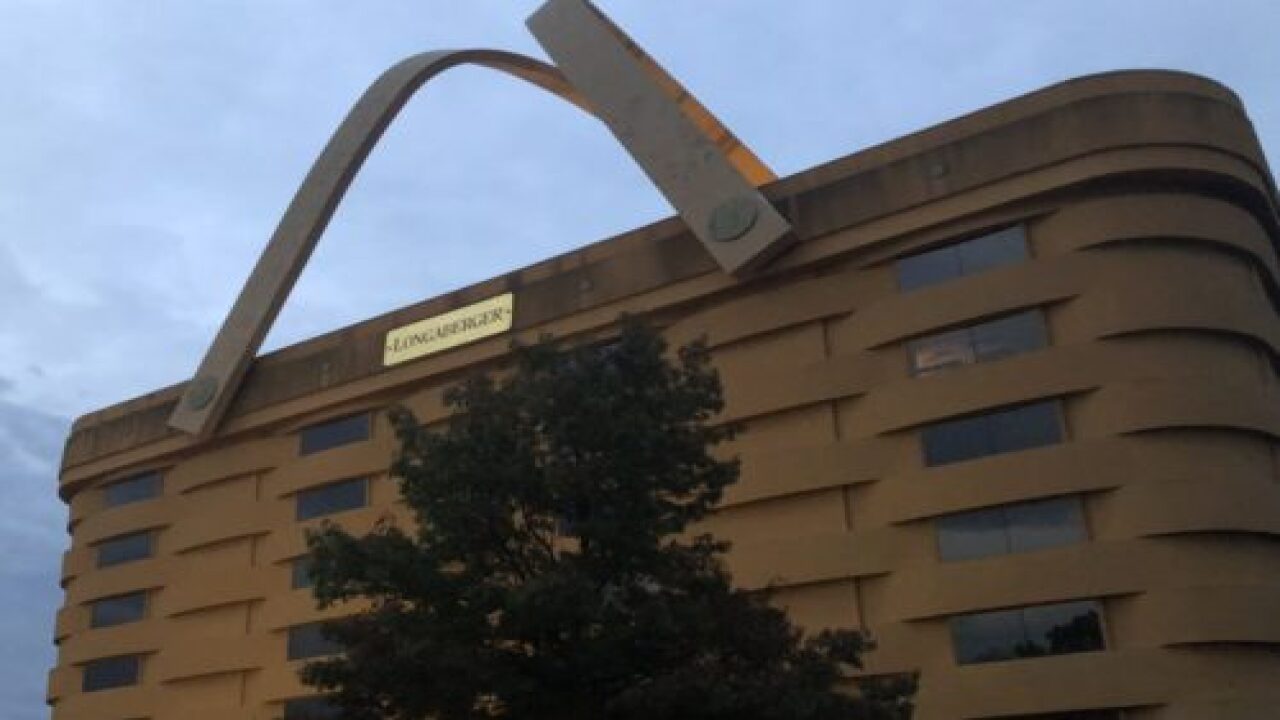 In Newark, Ohio, there’s a massive building that looks like a huge basket. The unique building is the former headquarters of the now-defunct Longaberger Basket Company. Now, “The Big Basket” will get a second life as a luxury hotel.

The seven-story building will open as a hotel with 150 rooms, a restaurant and a pool in 2022. Steve Coon of Coon Restorations & Sealants, a co-owner of the building, announced plans for the renovation on Oct. 21. The renovation begins next year and is expected to take 18 months to complete.

“It’s an iconic building,” state Sen. Jay Hottinger told The Columbus Dispatch. “To be put back into use would put a tremendous asset back into the community.”

Sen. Hottinger tweeted about the news on Oct. 21:

“Longaberger Basket Breaking News: Tonight exciting news unveiled that the iconic building will be a luxury hotel,” he wrote alongside two photos — one from the event where the announcement was made and one of the building itself.

The building has been vacant since 2016; Longaberger Basket Company ceased operations in 2018. Coon and his partner Bobby George purchased the building in 2017, saving it from foreclosure. They considered many uses for the building and ultimately decided that a hotel was the best option. They plan to keep the basket appearance intact.

“The handles, that’s what makes this building special and unique,” Coon told Newark Advocate. “This will stay a basket. It’s going to be a basket forever. It’s got the draw. This is a destination.”

Blogger Travelwithaustin posted an interior tour of the building on the day of the announcement, showcasing parts of the building. It definitely looks like it will make a great hotel space; rooms face a central atrium with a huge skylight and the lower floors seem to have plenty of areas that could be used for meetings and conferences.

Newark Mayor Jeff Hall says that the hotel is a great way to pay tribute to the landmark’s history.

“It’s about a building that deserves the respect,” Hall told the news outlet. “A hotel is a perfect fit because it’s open to the public. Dave Longaberger would be happy with that. It’s the right people and the right property. These guys are not in the business of losing money.”

Dave Longaberger founded the company in 1973. He passed away in 1999, two years after the headquarter’s opening in 1997.

Would you travel to Ohio to experience this unique hotel? We’re so glad the building is being saved!