You Can Rent Bella Swan’s ‘Twilight’ House On Airbnb 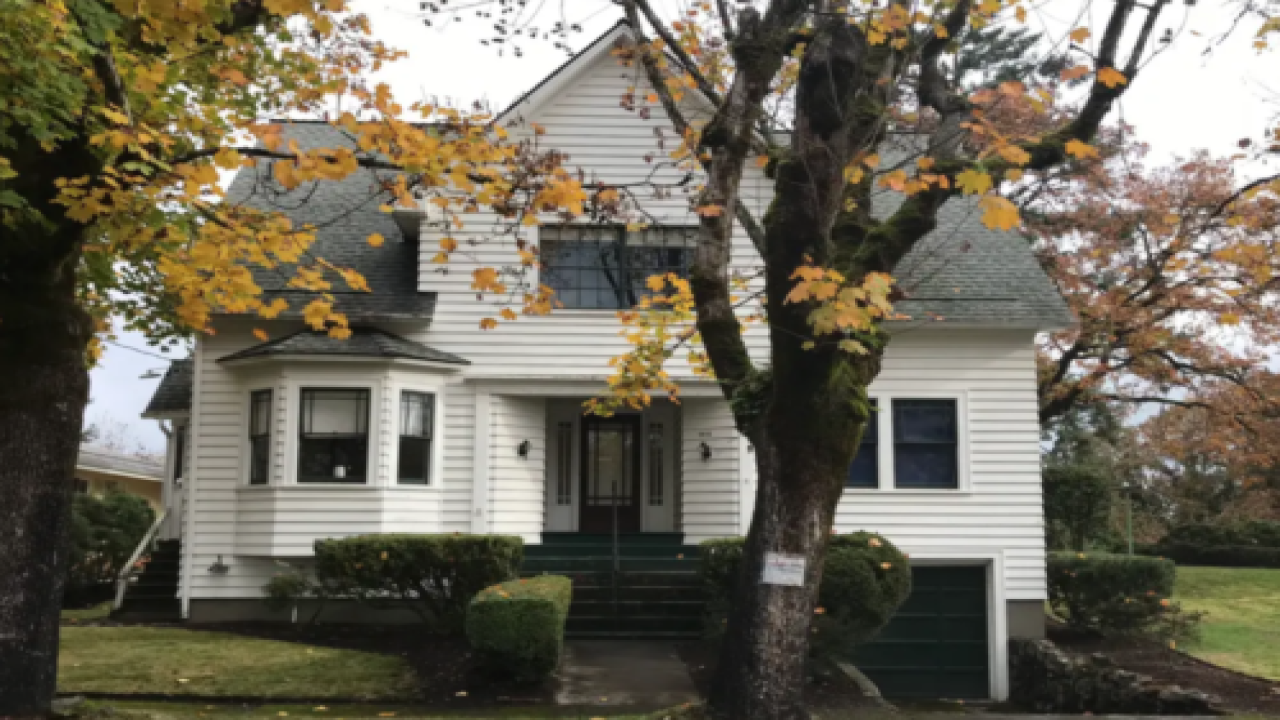 Although it’s been over 10 years since the first “Twilight” movie was released, fans of the vampire series still have a warm place in their hearts for the romantic adventures of Bella Swan and Edward Cullen. Those that are still unashamed of their undying love for those movies can actually stay in Bella’s family home!

Located in St. Helens, Oregon — which is about 30 miles north of Portland and 200-plus miles south of Forks, Washington, where the series was set — the 1930s home, which was previously up for sale in 2018, boasts five bedrooms and has been decorated to look as closely as possible to the way it did in the 2008 movie.

The owners of the home have even incorporated small details from the “Twilight” movies to make guests feel like they’re really inside Bella Swan’s home. There are also less subtle, life-size cut-outs of Bella and Jacob placed around the house.

“Dine at Charlie’s actual dining table that was used in filming,” reads the house’s listing on Airbnb. “Sleep in Bella’s bedroom! Team Edward? Sleep in the ‘lookout’ room, overlooking the front yard, which is where Bella looks out the window to see Edward parked. Team Jacob? Sleep in the ‘Jacob Black guest room’, located off the main entry downstairs.”

You can see that below, complete with a steamy, cardboard version of the man himself!

Although renting the house costs $440 a night with a 2-night minimum stay, “Twilight” fans who have stayed at the house have said it’s worth the price to recreate all of their favorite scenes from the movie.

“The Swan House is a must for every ‘Twilight’ fan! Save your pennies and GO!” wrote one Airbnb user and obvious “Twilight” super-fan. “[The owners] have worked hard to add so many great touches to make it feel just like the Swan House from the movie. Further, the house itself is beautiful. So, if your idea of a great weekend is watching the Twilight movies, doing funny re-enactments from the movie, and taking walks along a beautiful riverfront, this is the place for you! 10 out of 10 stars from Team Edward.”

The house currently has an average grade of 4.91 out of five stars on Airbnb from 43 users, so it appears to be worth the money. But you’d better book soon because availability is very limited, as you’d expect from such a famous house.

Are you ready for a vacation?