You Can Livestream The Northern Lights Tonight 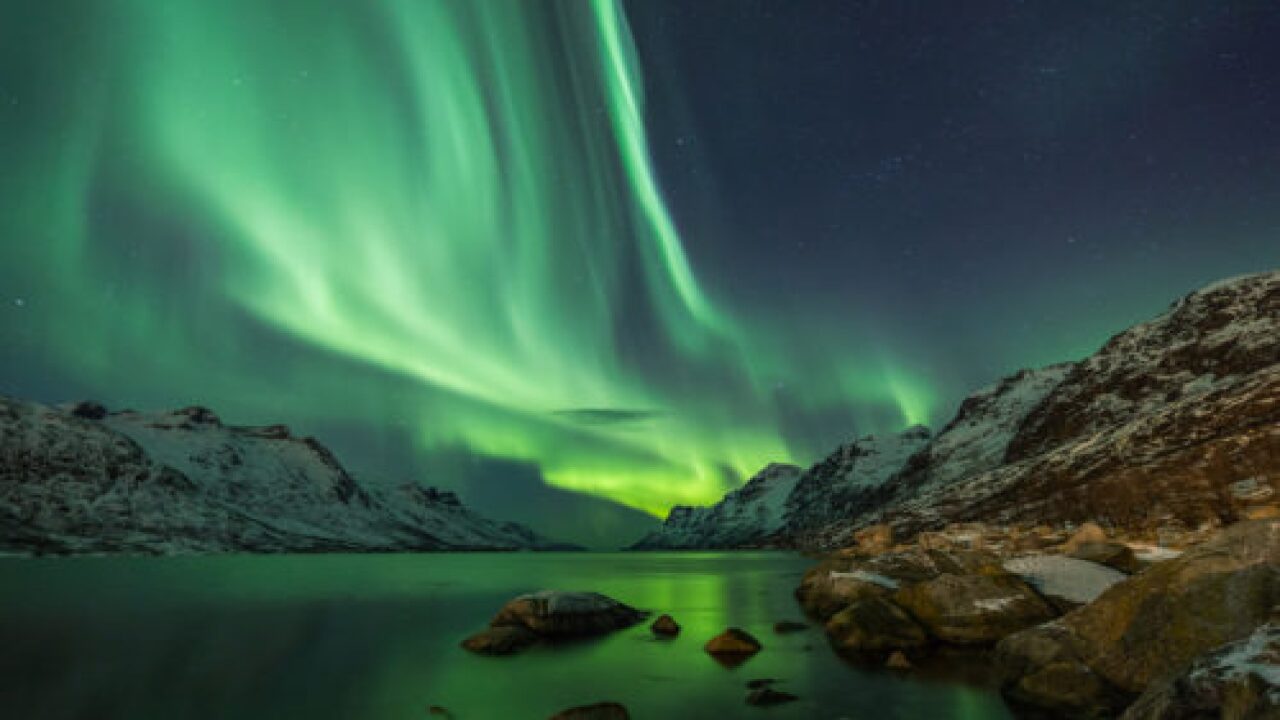 As social distancing and staying at home become the new norm during the COVID-19 pandemic, non-essential travel has been put on hold. If you had planned a vacation previous to this new normal, you’ll obviously need to rethink those plans. Luckily, some tourist hotspots are offering free virtual tours so we can all at least feel like we got to go somewhere special.

And right now, that includes a livestream of the famous Northern Lights!

Explore.com and Polar Bears International are offering a free livestream of the Northern Lights from their camera located at the Churchill Northern Studies Center in Manitoba, Canada. The camera is located directly underneath the aurora oval, which Explore.com says is one of the best places on earth to watch the aurora borealis — a.k.a. “the spectacular atmospheric phenomenon better known as the Northern Lights.”

While the Northern Lights occur year-round, Explore.com says the best times to see them are late winter and early spring — i.e., right now. Your chance for the greatest viewing is during the darkest hours of the night, which is around 10 p.m.-4 a.m. Eastern Daylight Time.

Explore.com posted a video to Instagram showing footage from their camera, writing, “Stream the dancing, waving, emerald lights that serenade the arctic starlit sky every night.”

The beauty that is the Northern Lights is created by collisions between electrically charged particles from the sun that enter the earth’s atmosphere. According to the Northern Lights Centre, auroral displays appear in many colors, although pale green and pink are the most common. Shades of red, yellow, green, blue and violet have also been seen.

If watching the Northern Lights dance across the sky isn’t exactly the entertainment you’re looking for, you can also virtually ride some Disney attractions, view livestreams from aquariums and zoos around the country and even virtually go to some museums from around the world, including the Louvre in Paris, the Uffizi Gallery in Florence, Italy, and the National Gallery of Art in Washington, D.C.

Will you be watching the Northern Lights livestream from home? Have you been touring any museums or other fun locations from the comfort of your couch?