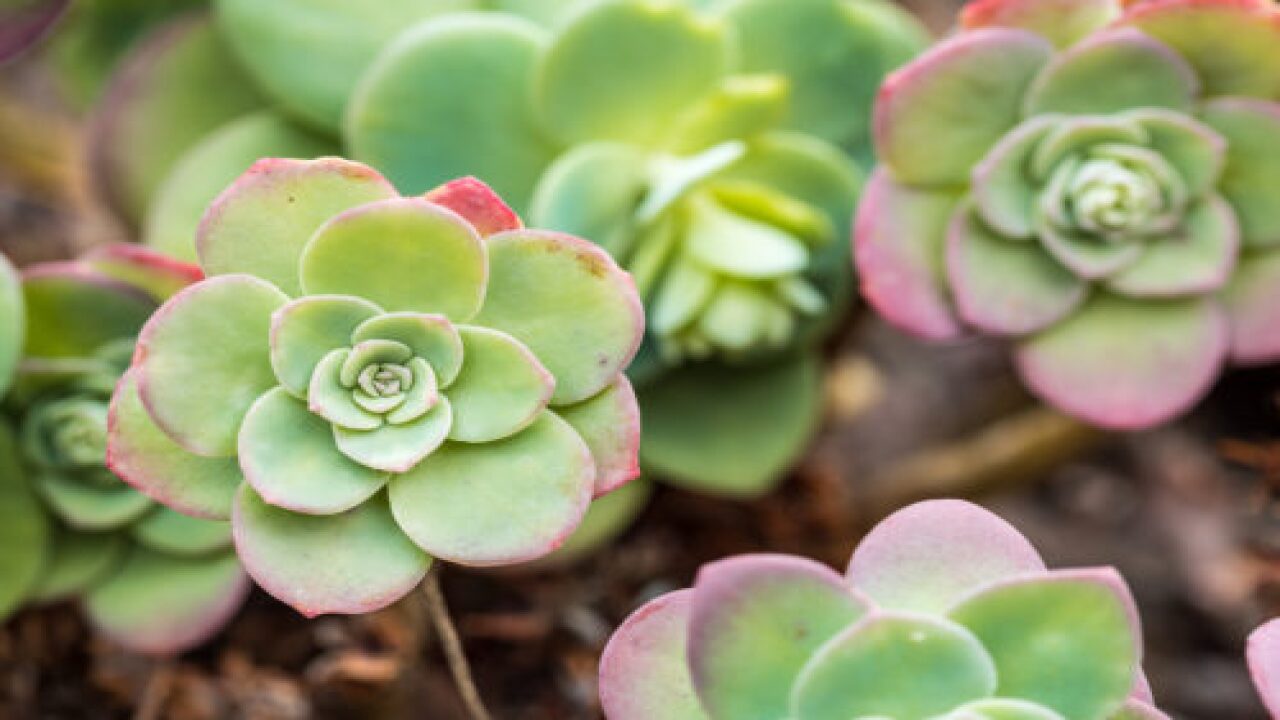 Keeping a plant alive is harder than it looks. If you’re one of those people who can’t seem to keep any greenery alive despite your best intentions, you know how accomplished you might feel if you managed to keep a plant alive for two whole years.

After lovingly tending to a succulent for two years, Caelie Wilkes was quite proud of herself for putting in the work to ensure the plant survived. She carefully watered it on schedule and even washed its leaves.

So she got quite the shock when she went to move the plant to a new pot and discovered that the succulent she had so painstakingly cared for was artificial. Yep, two years’ worth of diligent care turned out to be completely unnecessary.

“Story time,” she wrote. “I’ve had this succulent for about 2 years now. I was so proud of this plant. It was full, beautiful coloring, just an overall perfect plant.”

She went on to explain how she wouldn’t even let other people water the plant, as she wanted to be the one to take sole responsibility for it.

“Today I decided it was time to transplant,” she went on. “I found the cutest vase, that suited it perfectly. I go to pull it from the original plastic container it was purchased with to learn this plant was FAKE. I put so much love into this plant! I washed its leaves. Tried my hardest to keep it looking its best, and it’s completely plastic!”

Wilkes was in disbelief that she had gone this long without realizing her mistake.

“How did I not know this,” she wrote. “I pull it from the container it’s sitting on Styrofoam with sand glued to the top! I feel like these last two years have been a lie.”

Too funny! People thought Wilkes’ foible was pretty hilarious, and her post now has more than 12,000 reactions, more than 7,000 comments and nearly 8,000 shares.

Ironically, her little succulent that could gave her the confidence to care for more plants, and it turns out she actually can keep them alive.

“I now have a huge plant collection due to this one succulent,” she told Insider. “I actually have a whole bunch of baby succulents, cacti and aloe plants I started from seed that I’m trying to sell at a local market.”