Whoopi Goldberg To Star In The ‘Sister Act’ Musical Next Summer 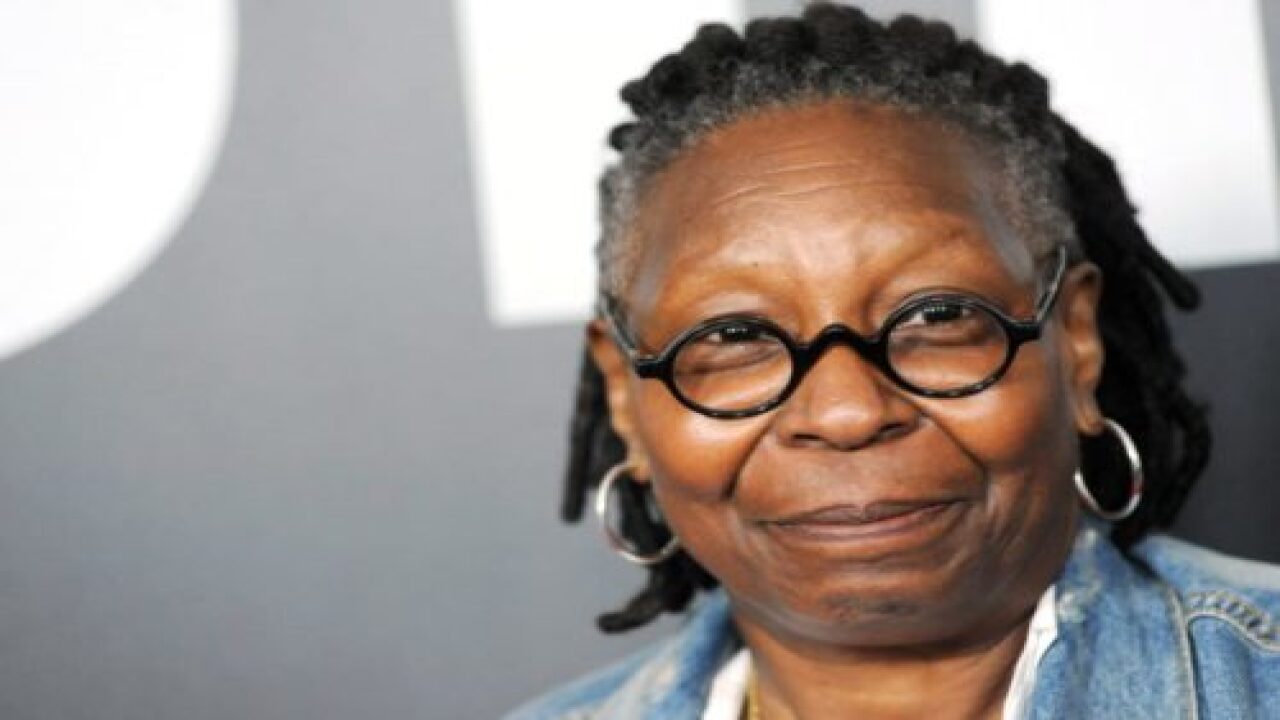 Whoopi Goldberg has had an incredible career, from beloved movies like “The Color Purple” and “Ghost” and beloved TV shows like “Star Trek: The Next Generation” and “The View,” but a film about a bunch of singing nuns might be her crowning achievement.

“Sister Act” hit theaters in 1992 and became a massive hit, spawning a sequel and a live musical that has been running around the world since 2006. Goldberg produces the show and appeared in it on stage about 10 years ago, but she’s decided to get back in the habit once again.

The EGOT-winning star is coming back to the stage, not as the elder character, Mother Superior, but as Deloris Van Cartier, the part she made famous nearly 30 years ago!

For the uninitiated, “Sister Act” is about a nightclub singer, Deloris, who is placed into witness protection at a strict convent, where she eventually turns the choir into a sensation. Goldberg played the feisty role of Deloris in the movie when she was 36 years old and now, at 63, will be doing it again in London’s West End.

The musical’s official Twitter page announced the exciting casting news this week, along with a video promoting the event.

*WHOOPI’S BACK* @WhoopiGoldberg will be coming to the @EventimApollo London next summer to play Deloris in @sisteractsocial alongside JENNIFER SAUNDERS as Mother Superior! It's gonna be (absolutely) FABULOUS, BABY! *ONLY 39 PERFORMANCES* https://t.co/zMCyVwhptx @ferrifrump pic.twitter.com/YAQ0YKix6Z

Goldberg’s starring role will start in summer 2020 and will last for only 39 shows, so you can bet tickets will be tough to get.

Making the whole thing even more exciting is the fact that her co-star in the production will be British comedy icon Jennifer Saunders, who is best known for her work in the television series, “Absolutely Fabulous.” There’s going to be some serious star power on stage during this run.

“I think this could be the event of the century,” Saunders said in the video, adding that she’d buy tickets if she wasn’t already in the show.

In 2010, Goldberg delighted audiences in London by playing the role of Mother Superior in a limited engagement, but she hasn’t appeared in the show since.

“The original Deloris is back,” Goldberg said in the video. “A little older, a little seasoned but really still kind of out there.”