White Claw Has 3 New Flavors That Are Perfect For Spring 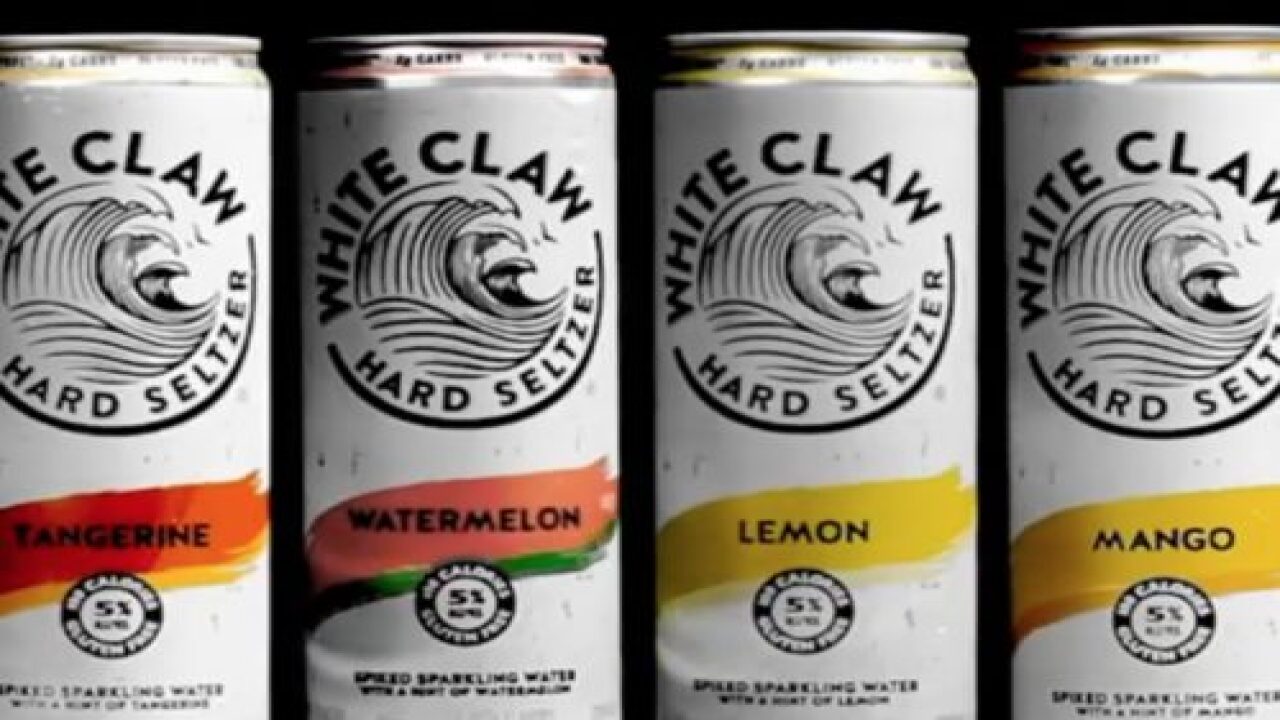 Seltzer-sippin’ season is almost upon us, and fans of sparkling booze have something new to look forward to: White Claw has brand-new flavors hitting the shelves.

According to CNN, White Claw took to social media to discover which flavors fans were craving, and those three came out on top.

“Since our launch in 2016, we have only launched six flavors — it takes time to perfect a liquid worthy to bear the White Claw name,” said Phil Rosse, president of White Claw Seltzer Works, in a release. “In the last year, tens and thousands of eager and passionate consumers took to social media requesting new flavors — and we listened.”

The wait is over! Introducing the highly-anticipated, expertly crafted new flavors in White Claw Hard Seltzer Flavor Collection No.2. #WhiteClawFlavors

The focus was on creating clean and light flavors, not heavily sweet or syrupy. The lemon flavor, in particular, was difficult to perfect, according to the company’s press release.

“White Claw Lemon has been in development for over two years, as lemon is a very subtle and delicate flavor to work with,” reads the release.

The new flavors are already rolling out nationwide and folks got their first sips over the weekend. On Twitter, user @jennaawolf could barely believe her luck when she spotted the new variety packs:

why does seeing the new variety pack of white claw in any store feel like im winning willy wonkas golden ticket.

@abowlofoatmeall must have grabbed one, too. First, they were all about the watermelon:

But then they gave tangerine a try:

@lilcrybb77 digs the new lineup — all of it:

Now that they’ve got nine flavors, White Claw’s roster is deep. Truly Hard Seltzer is perhaps the only brand with more options, offering a whopping 13 varieties — and that’s not including their new selection of hard lemonades.

Looks like it’s going to be a fun spring for hard seltzer fans. Happy sampling!