A ‘Walker, Texas Ranger’ Reboot Is In The Works 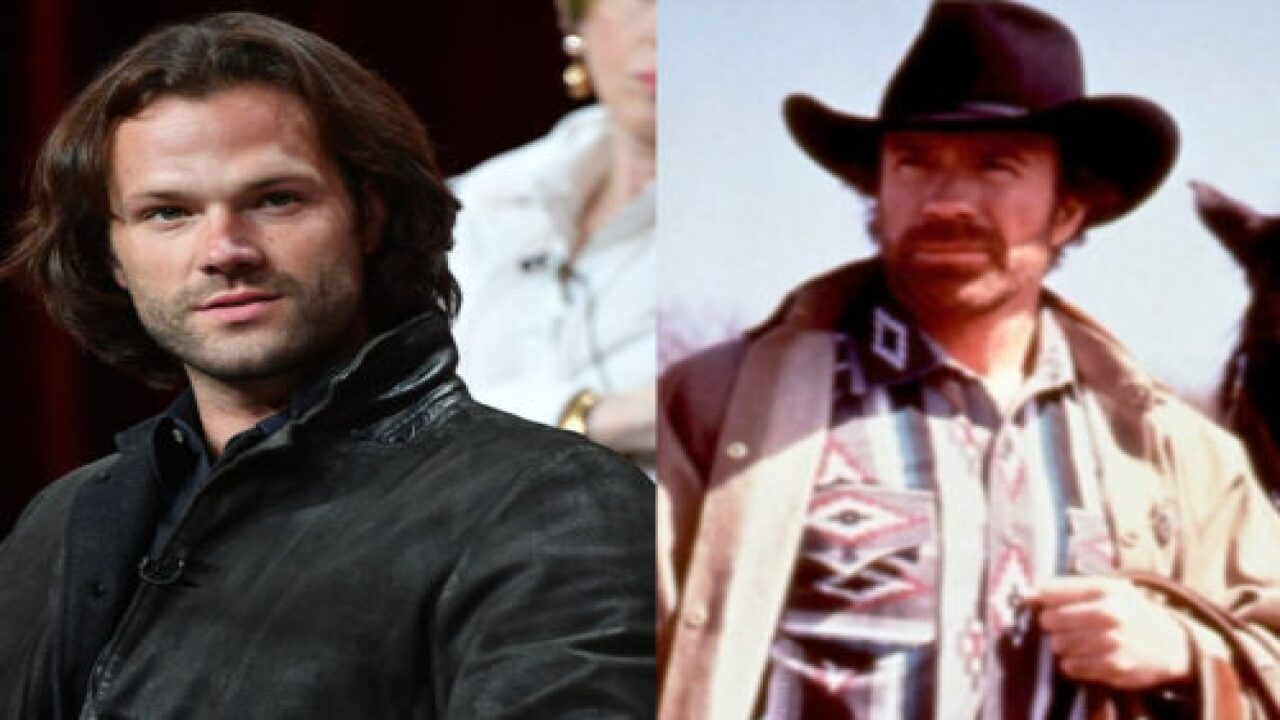 One of the CW’s biggest stars has been tapped to play the most popular Texas Ranger of the 1990s.

Jared Padalecki, of the show “Supernatural,” will portray Sergeant Cordell Walker in a reboot of “Walker, Texas Ranger,” which originally ran for nine seasons in the 1990s. The original Walker was played by the notable Chuck Norris, who remains the stuff of Internet memes and GIFs today.

News of the TV show’s reboot and the casting of Padalecki as the star was first reported by Deadline, which says the show is being shopped by CBS TV Studios.

“Walker” is the name of the reboot and it is written and executive-produced by Anna Fricke (“Valor” and executive produced by Dan Lin (“Lethal Weapon”) and Dan Spilo (“Sunnyside”), CBS is the network on which the original “Walker, Texas Ranger” aired.

Deadline reports the new show will have Walker getting a female partner to investigate crimes alongside him. The female actor who will play the sidekick hasn’t been revealed, but we know that the role involves playing one of the few women to serve Texas as a Ranger.

Walker is a widower and a father who returns home from an investigation to mend his broken family while doing his work for the State of Texas — which sometimes involves breaking the rules to do the right thing.

The new “Walker” will be a straight reboot of the original show and not a sequel, Deadline reports.

How did Padalecki land the role? For starters, “Supernatural” is in its 15th and final season, which means Padalecki, whom many also know as Dean from “Gilmore Girls,” is free to take on the role.

Padalecki is 37 years old and, appropriately, is from Texas. He graduated from high school in 2000, the same year he was cast in “Gilmore Girls.” He had planned to attend the University of Texas but chose to head to Hollywood instead. Staring in “Walker” will kind of be like going home for him!

Will you watch “Walker” when it makes its way to TV?