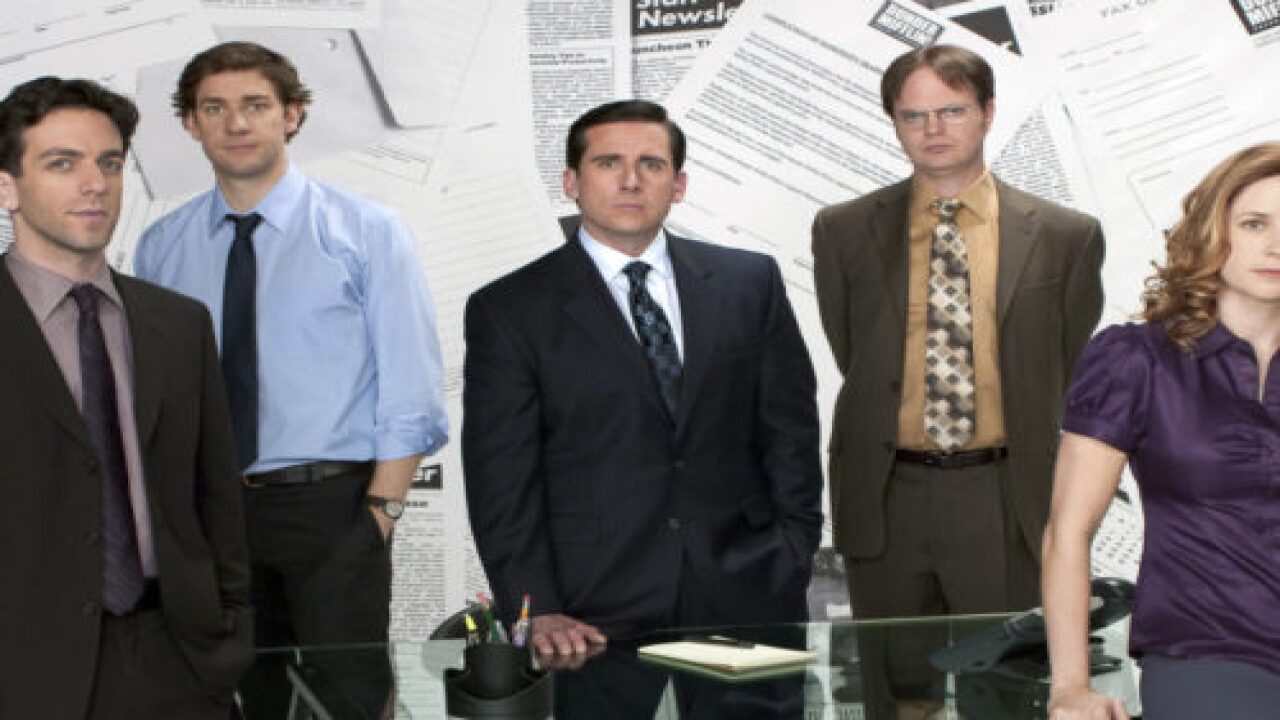 If you’ve ever dreamed of winning a Dundie, now’s your chance: “The Office” Downsizing Game challenges players to survive a week in Scranton and escape with their jobs intact.

The board game follows the characters through a particularly bad week at the branch: The team’s corporate rulers have announced that layoffs are coming. Players choose one of Dunder Mifflin’s beloved employees as their alter ego, including uptight Angela Martin, bubbly Kelly Kapoor or office buzzkill Dwight Schrute.

One player gets to be the show’s ridiculous boss, Michael Scott, who’s tasked with deciding who gets promoted and who gets fired during gameplay. In typical Michael Scott fashion, he wants to promote himself and lay off his least-favorite employees.

Of course, Michael’s nemesis, Toby, just wants to follow the rules handed to him from corporate. (Good luck to anyone who plays that character — one of Michael’s goals is to convince people he’s the Scranton Strangler.)

The game incorporates some trivia from the classic show, but the manufacturer assures players that it’s appropriate for all levels of “Office” fandom. Even folks who aren’t super-familiar with the characters can do their best to avoid the dreaded downsizing and maneuver their way to the Dundies at the end of the week.

“The Office” Downsizing Game is currently available for $14.99 at Target and Amazon.

For another cult-favorite option — with less daffy workplace drama — check out this game inspired by the immortal works of Bob Ross.

Based on one of Ross’ sage mantras (“We don’t make mistakes, just happy little accidents”), the lighthearted game has players rework nonsensical scribbles into tiny artworks.

Then everyone shares their doodles and gives each other points for creativity.

True to the spirit of the PBS painting guru, it’s all meant to be gentle good fun, and no one gets fired.

Happy Little Accidents is available at Target for $16.69.

We were not paid to write this story. The products and services mentioned below were selected independent of sales and advertising. However, Simplemost may receive a small commission from the purchase of any products or services through an affiliate link to the retailer's website.