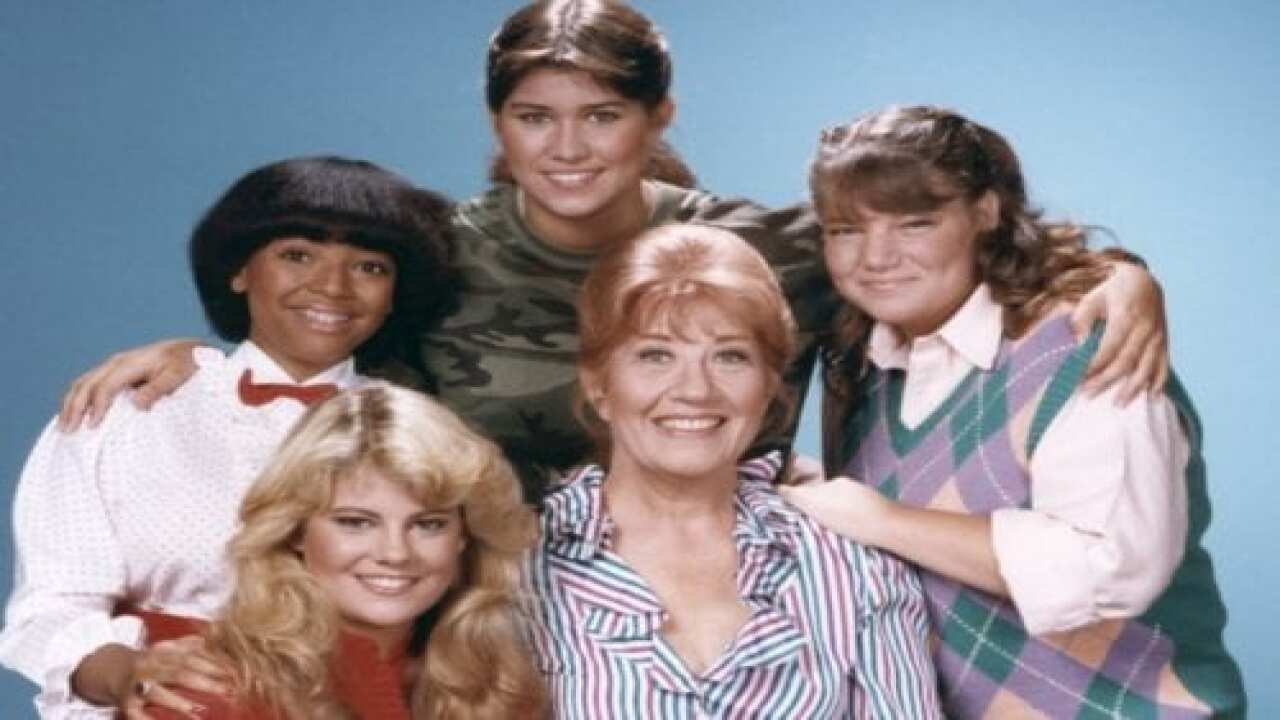 If you prefer your holiday TV movies served with an extra helping of nostalgia, you’ll love this news. The cast of “The Facts of Life,” one of the most iconic TV shows of the ’80s, will reunite for a holiday special on Lifetime titled “You Light Up My Christmas.”

Premiering on Dec. 1 as part of Lifetime’s It’s a Wonderful Lifetime slate of holiday programming, “You Light Up My Christmas” is spearheaded by Kim Fields, who played Dorothy “Tootie” Ramsey on “The Facts of Life.”

According to People, Fields (who is executive producing and starring in the holiday film) asked her old castmates — Lisa Whelchel (Blair), Mindy Cohn (Natalie) and Nancy McKeon (Jo) — to reunite for some holly-jolly good times on the small screen.

“It’s been amazing to work together again and have the ladies’ input on their characters from their wardrobe to names, as well as provide fun inside jokes for fans,” Fields told People in a statement.

“We truly are a family so it was great to work together on something new!”

Soon after People reported the news, Lifetime tweeted about it, writing, “The holidays just got jollier and that’s a fact! #ItsAWonderfulLifetime kicks off this Friday at 8/7c and you don’t want to miss it.”

The holiday’s just got jollier and that’s a fact!â¸ï¸#ItsAWonderfulLifetime kicks off this Friday at 8/7c and you don’t want to miss it.ðhttps://t.co/pNjVJ0WoA9

According to the movie’s description on Lifetime’s website, the storyline is “inspired by true events” and follows Emma (Fields), who “returns to her hometown built around her family’s pioneer Christmas Light Factory two weeks before Christmas. However, upon Emma’s return, she discovers the lights have gone dim in the once-festive town, prompting her to reconnect with an old flame to set their hearts and the town ablaze with light again.”

Apparently, one of the movie locations is an ice-skating rink Fields had named after the cast’s “dear friend, Charlotte Rae,” who played Edna Garrett on both “The Facts of Life” and “Diff’rent Strokes.” Rae passed away in August 2018.

Fields herself posted on Instagram about the Lifetime project in a video that includes behind-the-scenes peeks at the magical holiday production:

This isn’t the first time Lifetime has reunited a beloved TV show cast for a special Christmas event. Last year, members of the “One Tree Hill” cast came together for the Lifetime holiday flick “The Christmas Contract.”

Check out the trailer for the movie as posted to YouTube by Lifetime: