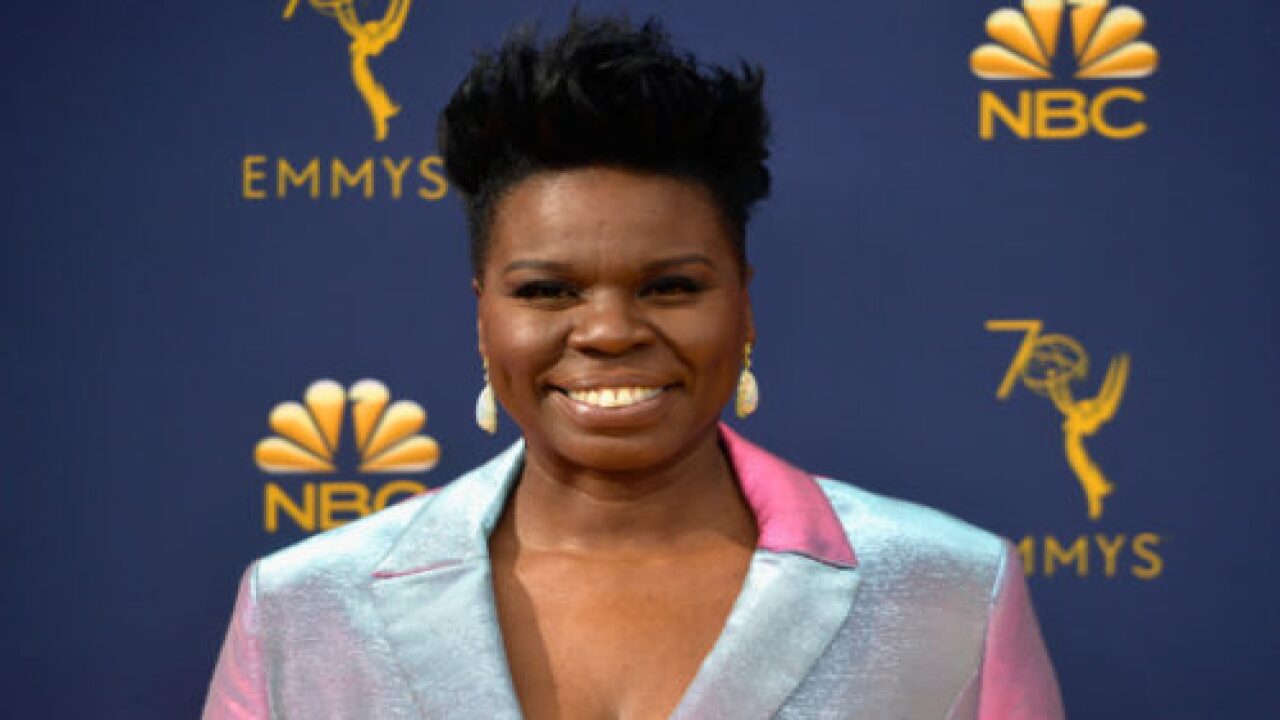 Everyone was disappointed to see that Leslie Jones was leaving “Saturday Night Live,” but it turns out there’s a good reason for her departure.

Jones has been named as host of the returning “Supermarket Sweep,” a rebooted television game show that’s aired many times since its debut in the 1960s. It was originally on ABC before being revived on Lifetime in the early 1990s and, after that, it was on the PAX network (now Ion Television) from 2000–2003.

In every decade, the show had the same premise: Contestants acted as shoppers and ran around a fake grocery store to win challenges such as filling their carts with the most expensive items or simply guessing product prices.

Remember how fun the game show was to watch? Here’s a Youtube video from the Supermarket Sweep Fans! YouTube page that shows how silly it was:

Jones already has some experience in this type of role. She hosted the 2017 BET awards, and we know her energy and comedic attitude will only enliven “Supermarket Sweep.”

She will also soon appear on streaming service Netflix in her new stand-up comedy special, which will be available to subscribers in 2020.

Jones was a cast member and writer on SNL for five seasons. She first appeared on the show in a “Weekend Update” sketch in 2014, and she was the oldest person cast on the show at age 47, according to Entertainment Weekly.

The latest movie she participated in was “Angry Birds 2,” though many fans know her best as an integral part of the team in the remake of “Ghostbusters” and from her role in “Masterminds,” both of which were released in 2016. She’s also slated to have a role in “Coming 2 America” a sequel to 1988’s “Coming to America” that’s set to debut in U.S. theaters in December 2020.

We’ll also see her starring in the upcoming movies “I Am Maurice” with Chris Rock and “Queenpins” with Kristen Bell.

We can’t wait to watch “Supermarket Sweep” and see Jones in action!