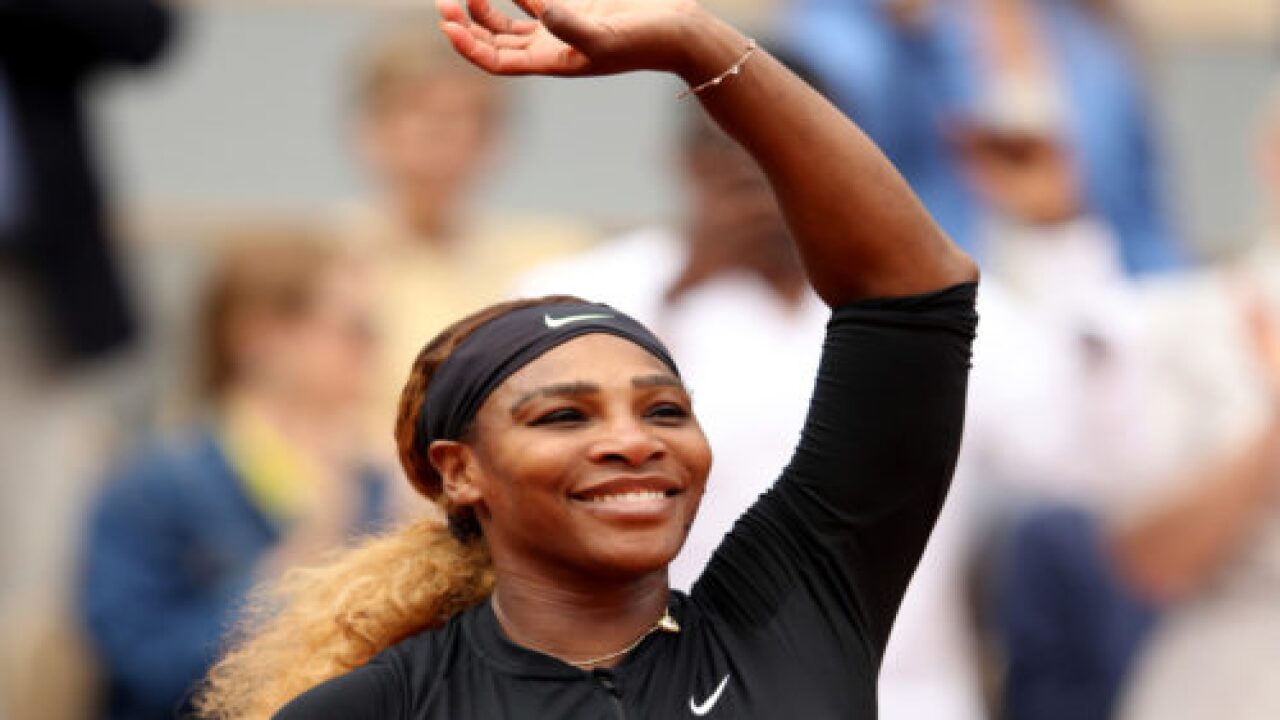 Tennis superstar Serena Williams has just accomplished a major milestone — winning her 100th U.S. Open match. On Sept. 3, she beat her opponent, Qiang Wang of China, besting her 6-1 and 6-0. The match, which lasted just 44 minutes, is now tied for the shortest complete match of the Women’s Tennis Association.

“From when I first started here…I never thought that I would get to 100,” Williams, who played her first U.S. Open match in 1998 at the age of 17, told ESPN of her historic victory. “Didn’t even cross my mind I would still be out here. But I love what I do.”

Her next match is against Ukranian Elina Svitolina in the semi-final on Sept. 5.

“Elina is obviously a fighter, she gets a lot of balls back,” Williams said of her opponent. “She doesn’t make a lot of mistakes. She’s one of those players that does everything really well, so I have to do everything well, too.”

Williams is poised to win her 24th Grand Slam championship, which would mark her first major championship since giving her birth to her daughter in 2017. She is currently the only woman remaining in the singles field to have won a major title.

Williams has marked quite a few major milestones recently. When she returned to tennis after giving birth last year, then-five-month-old baby Alexia was there to cheer her mom on.

And with two decades as a star athlete under her belt, Williams finally got her own Wheaties box this year. A longtime honor for accomplished athletes, Williams was grateful it was bestowed upon her. She took to Instagram to share an image of her box:

In 2001, Wheaties paid homage to a true champion and an icon by putting her on the cover of a Wheaties Box. Althea Gibson was the FIRST Black Woman tennis player to be on the box. Today, I am honored to be the second.

“In 2001, Wheaties paid homage to a true champion and an icon by putting her on the cover of a Wheaties Box,” she wrote in the caption. “Althea Gibson was the FIRST Black Woman tennis player to be on the box. Today, I am honored to be the second.”

Congratulations to Williams for all of her incredible achievements!