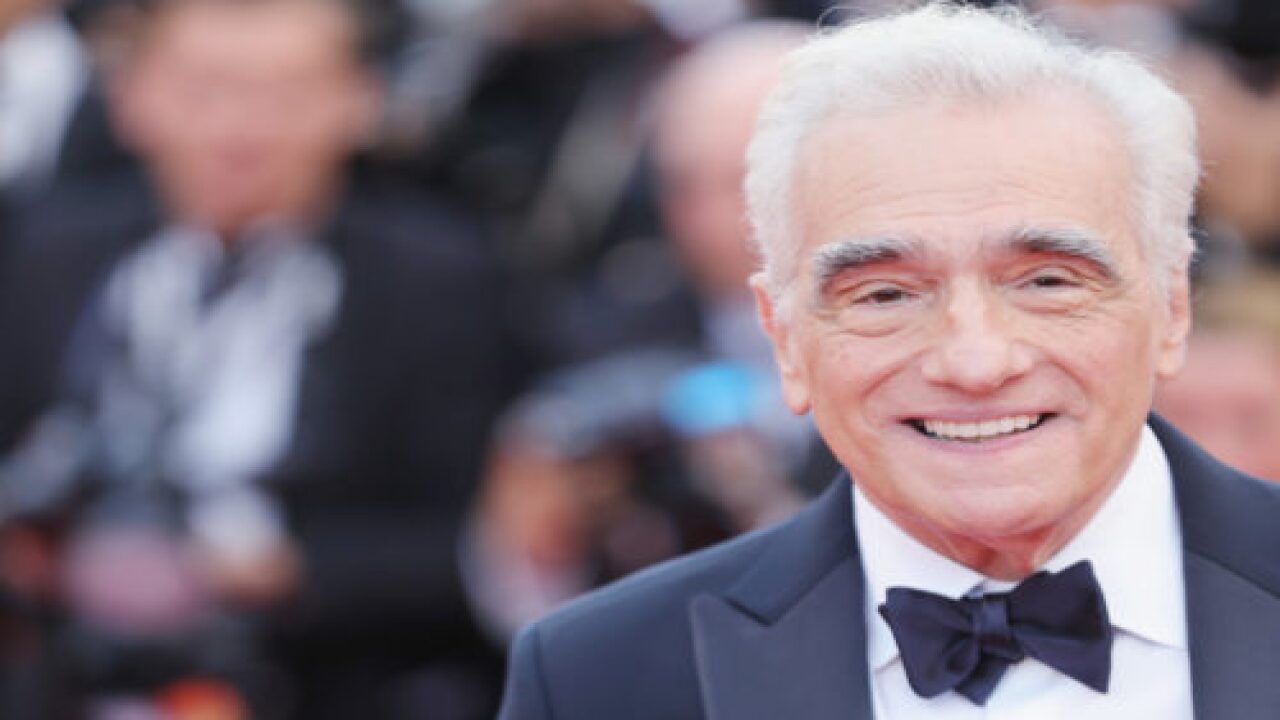 Legendary director Martin Scorsese is once again making a movie about one of his favorite subjects — organized crime — and it looks amazing. “The Irishman” stars Robert DeNiro as the title character, AKA Frank Sheeran, a hitman and American labor union official who confessed to the murder of Teamster labor union leader Jimmy Hoffa (Al Pacino). The cast also features Joe Pesci, Bobby Cannavale, Harvey Keitel, Ray Romano and Anna Paquin. The film is based on the best-selling book “I Heard You Paint Houses” by Charles Brandt.

“The Irishman” will premiere as the opening film at the 2019 New York Film Festival at Alice Tully Hall on Sept. 27.  It will later be available on Netflix and in select theaters as well. Check out the official trailer below:

“It’s an incredible honor that ‘The Irishman’ has been selected as the Opening Night of the New York Film Festival,” Scorsese said in a statement . “The festival is critical to bringing awareness to cinema from around the world. I am grateful to have the opportunity to premiere my new picture in New York alongside my wonderful cast and crew.”

In addition to its powerhouse talent, the film is getting buzz for its debut of a new type of VFX effect : anti-aging. Both DeNiro and Pacino portray their characters at different points in their lives throughout several decades, so in addition to makeup , their appearances are altered by digital effects from Lucasfilm’s Industrial Light & Magic so that they can appear younger.

“It’s a terrific book [‘I Heard You Paint Houses’]…I read it and I said, ‘Marty [Scorcese], you should read this book because I think maybe this is what we should try and [do],” DeNiro told The Hollywood Reporter . “We started this whole process in 2007, so it’s been a long time coming. I’m excited to see it and share it after all this working on it.”