Ricky Martin And His Husband Are Expecting Their Fourth Child 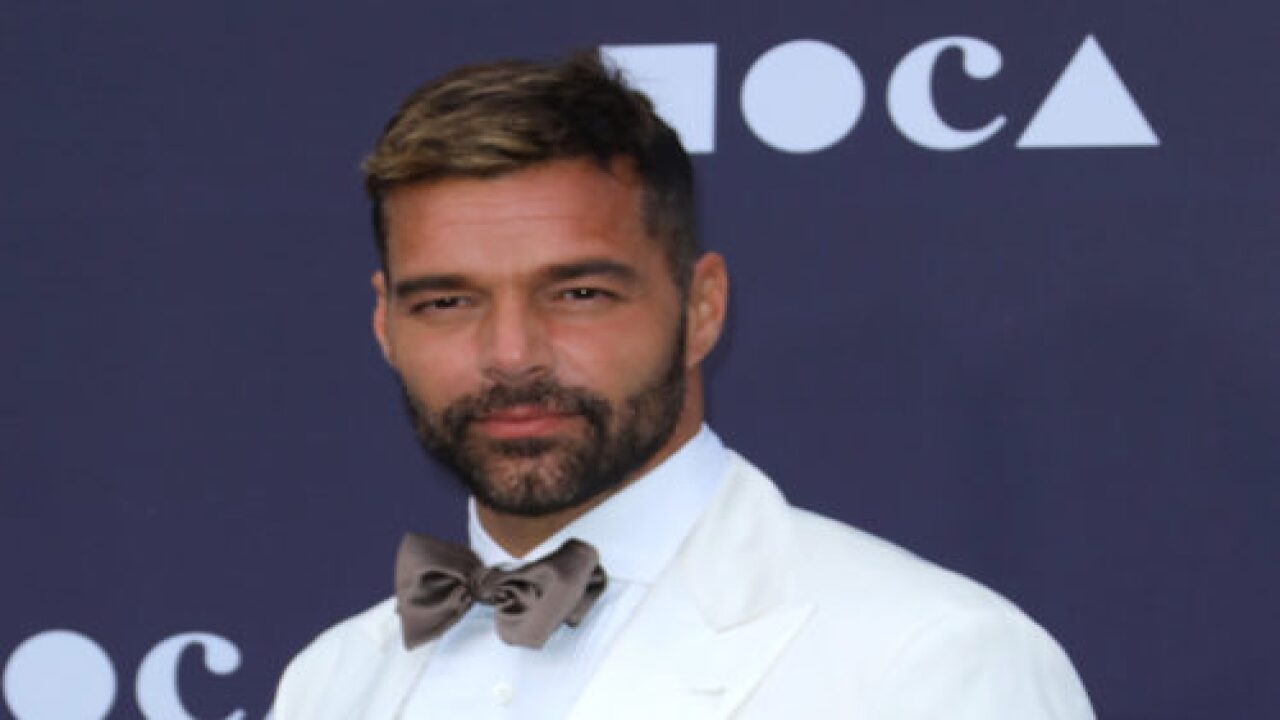 Ricky Martin and his husband, Jwan Yosef, will soon welcome a new baby into their family!

Martin shared the exciting news at the Human Rights Campaign National Dinner. The entertainer was being honored for his advocacy and philanthropic efforts for the LGBTQ community. His nonprofit organization, The Ricky Martin Foundation, also works to end human trafficking around the globe.

The 47-year-old “Livin’ La Vida Loca” singer proudly accepted the HRC National Visibility Award and, during his speech, revealed, “I have to announce that we are pregnant. We are waiting. I love big families.”

Martin and Yosef, who wed in 2017, also have a daughter Lucia, who is 9 months old. Prior to meeting Yosef, the Grammy award-winning singer also fathered twins Matteo and Valentino, who are 11, via an unknown surrogate, and the couple now parents the twins together.

The announcement will come as no surprise to Martin’s fans, because he’s said he wants a large family many times before. Last year he told E! News, “I want four more pairs of twins!”

In 2012, when Vanity Fair asked how he will explain the surrogacy process to his children, Martin gave this beautiful response: “‘I’m your father and your mother. All families are different. There are families without fathers and some without mothers. There’s nothing to feel bad about. Many great leaders grew up without fathers or mothers, Obama, Clinton.’ … I’ll tell them the truth. I’ll show them pictures of her.”

While the privacy of the woman is protected, Martin did say that he would “give his life” for his children’s birth mother.

During his speech at the HRC National Dinner, Martin also shared how much his family means to him. Speaking to his husband and his sons Matteo and Valentino in the audience, he said, “You’re my strength, you inspire me every day, you motivate me to keep doing what I’m doing and you guys are amazing kids. You guys are amazing. I love you.”

What an incredible father and advocate! Congratulations to Ricky and Jwan on their growing family.