Pug Races Are Super Popular In Germany And They’re Adorable 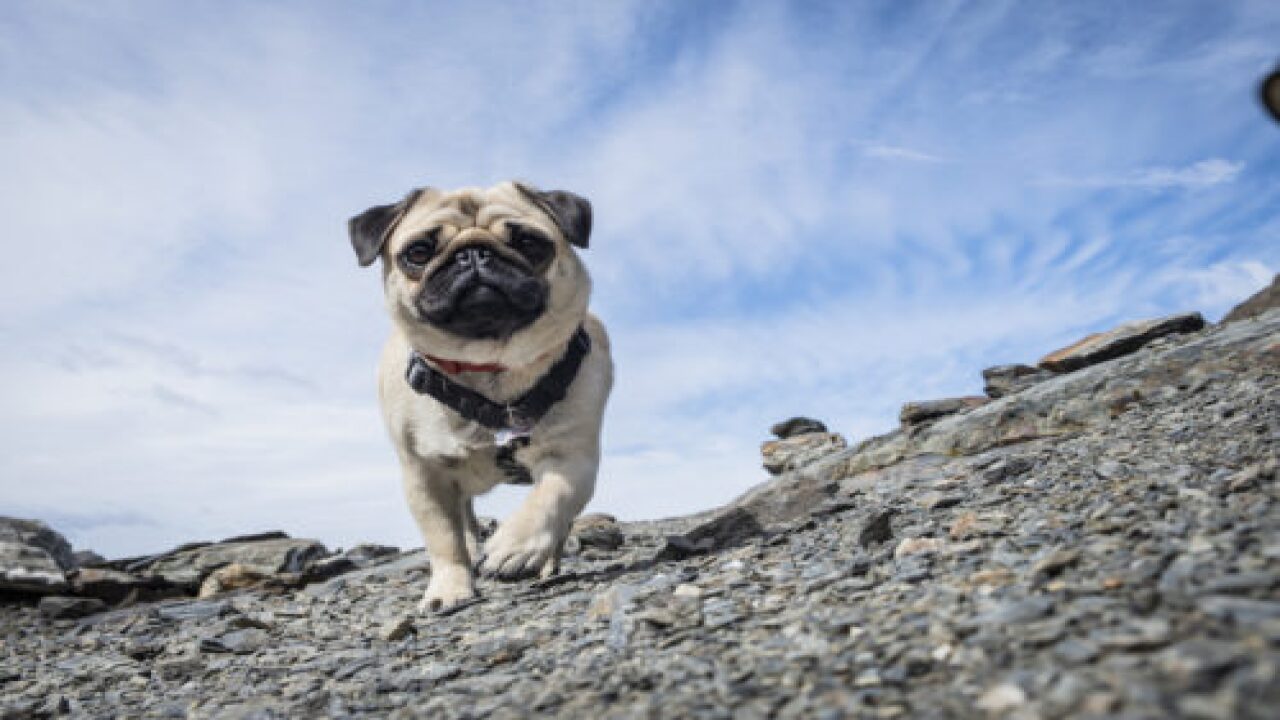 The lovable pug definitely isn’t a dog breed known for agility and speed, but one European country is determined to change that. Clubs across Germany have been promoting pug racing, with a view to giving the low-energy breed a more athletic reputation.

One race was recently held in Hamburg on Sept. 14 at the Norddeutcher Windhund-Rennverein (N.W.R.) greyhound racetrack.

Another organization just ended its last race after a 10-year run. The International Pug Meeting’s race started in the capital, Berlin, a decade ago and was the brainchild of husband-and-wife breeders Thomas and Beate Zupan. Pugs from across Europe took part in a 50-meter race, with high-speed cameras installed at the finish line to ensure a pug who won by a snout was crowned the rightful champion. Prizes were awarded for second, third and last place — sending the message to all pug participants that it really is all about taking part.

This Instagram video from @grumpyhenrythepug in 2016 showcases one contestant in that year’s race:

Here we roll…! ð Lola (@lola_mopsi), Me and Rolex (@sunrisepugs22) at the #internationalpugmeeting in Berlin, today! ð We hope to get better vids later on made by the host of the event. ð We had a lot of fun…ð And we all made a good job considering the crowd and the heat. ð #pugrace #highspeedpugs ð

This year’s pug race at the International Pug Meeting was scheduled to be held in Berlin for the last time on Aug. 31, per German news agency dpa. As it turned out, the pug race was not included due to extreme heat — despite veterinarians being on hand, along with water and meat-flavored ice cream — leaving 95 competitors disappointed.

“For 10 years we have tried to improve the image of the pug,” said Thomas Zupan in a statement. “We have shown that there are healthy pugs that can run 50 meters in six seconds, that are athletic and agile.”

One star pug was missing from the final Berlin meeting: Emma, an old German pug of the “backbred” variety, which has a slightly longer snout and therefore fewer problems with breathing and eating due to brachycephaly. Emma, the reigning champion of three years, finished the 2018 race in an impressive 5.866 seconds. It’s no wonder Zupan calls her “the Usain Bolt of pugs.”

Here are a couple of pugs, or “Mops” in German, Kirby and Thor, hanging out at the 2019 meeting. They’re on Instagram at @expatpugs.

Emma may have had to take a break from racing due to injury, but dozens of other pugs (known as “mops” in Germany) continued the tradition a few weeks later at the Hamburg N.W.R. race.

“This isn’t a competitive race,” Angelika Schmorr, owner of Lulu the pug, told The New York Times. “We are all here just for the fun of it.”

In this Instagram picture from the Hamburg Mopsrennen in 2018, as posted to @sandy_und_luna’s account, you can admire some really cute pugs:

We’d love to attend one of these events someday! Fortunately, it looks like there are some pug-racing events in the U.S., too. If you’re looking for some, Pug’s Life magazine offers a list.