‘Parks And Recreation’ Is Coming Back For One Special Episode 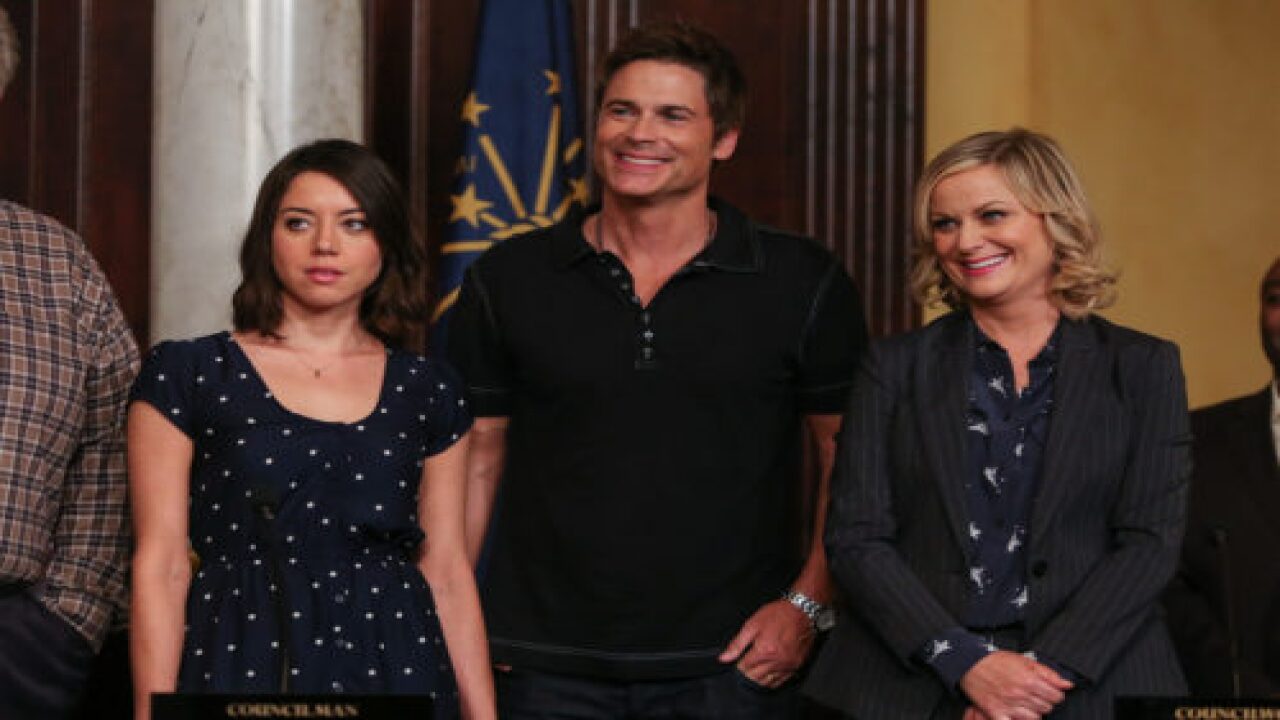 During these dark times, it’s helpful to focus on what’s really important in life. According to “Parks and Recreation”‘s Leslie Knope, played by Amy Poehler, the three most important things are “friends, waffles and work. Or waffles, friends, work. But work has to come third.”

Well, soon we’ll be seeing our friends from Pawnee, Indiana’s parks and recreation department back at work again — this time working remotely — so, all we’ll need to feel complete is a plate of waffles.

According to Rolling Stone, “Parks and Recreation” creator Mike Schur released a statement announcing that the upcoming episode will be set in our present-day reality and will “center around the attempts of Amy Poehler’s Leslie Knope to keep in touch with all her friends and colleagues as they social distance.”

And there just may be some appearances from “special guest stars from the Pawnee universe” as well, according to a press release.

For A Good Cause

Of course, in the good-hearted spirit of the original series, this won’t just be an ordinary episode featuring our beloved public servants of Pawnee, Indiana. The episode will also be a fundraiser for Feeding America’s COVID-19 Response Fund, which is providing assistance to food banks during the pandemic.

Using this link, fans of “Parks and Rec” can donate to Feeding America, adding to donations made by the show’s cast, producers, writers and NBCUniversal. On top of that, State Farm and Subaru of America will both make matching donations of $150,000.

In his statement, Schur explained that he was searching for a way to help during the coronavirus crisis, and he came up with the idea to bring back Pawnee’s parks and recreation department for a night as a way of raising money.

“I sent a hopeful email to the cast and they all got back to me within 45 minutes,” Schur said. “Our old ‘Parks and Rec’ team has put together one more 30-minute slice of (quarantined) Pawnee life and we hope everyone enjoys it. And donates!”

This special social-distancing-themed episode of “Parks and Recreation,” is set to air on NBC next Thursday, April 30 at 8:30 p.m. ET.

This announcement that we’ll get to spend a nostalgia-filled evening with beloved old TV sitcom characters comes on the heels of the news that we’ll be seeing a new work-from-home office comedy from the producers of another hit mockumentary-style workplace comedy series: “The Office.”

According to Deadline, the new series from “The Office” producers Ben Silverman and Paul Lieberstein will follow “a wunderkind boss who, in an effort to ensure his staff’s connectedness and productivity, asks them all to virtually interact and work face-to-face all day.”

For now, there’s less than a week until the special one-off “Parks and Recreation” episode airs, but that should be plenty of time to figure out what kinds of waffles to order from your nearby diner.