Parents Think 8 Is The Toughest Age, According To A Recent Poll 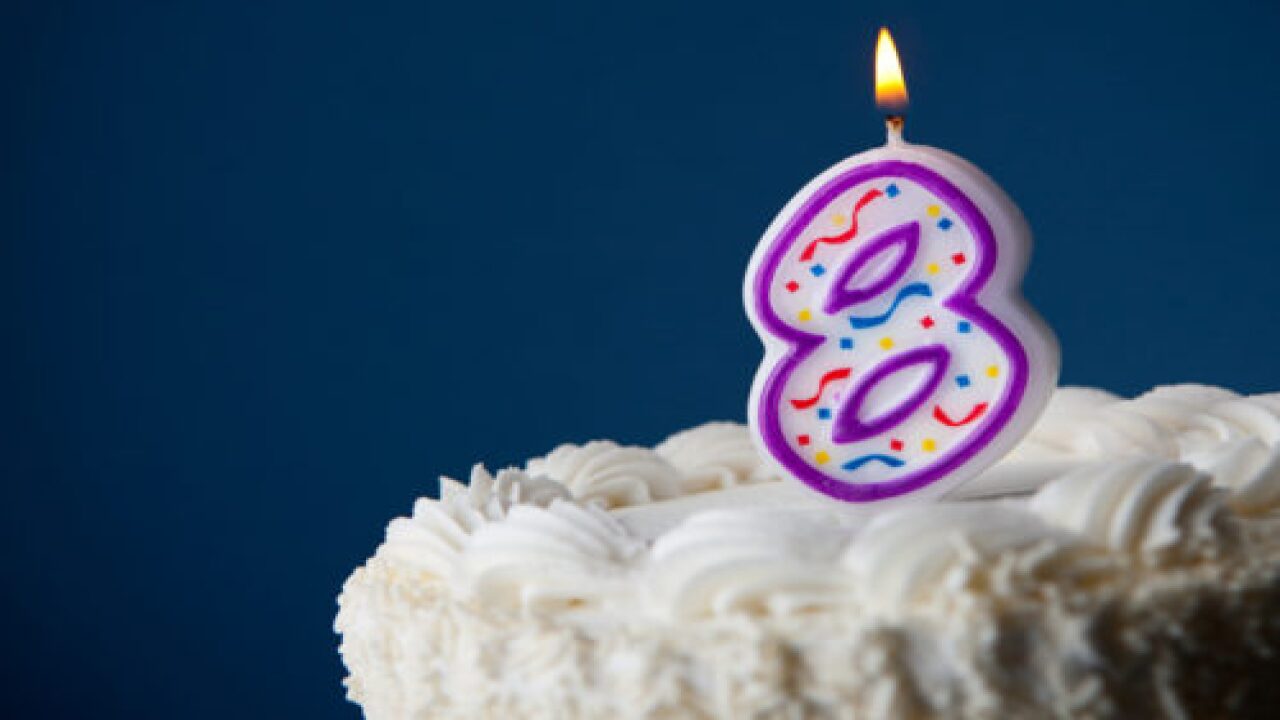 You’ve heard about the terrible twos, but what about the crazy eights? According to a recent poll by OnePoll, sponsored by Mixbook — in which 2,000 parents were asked about parenting challenges over time — parents think the age of 8 is the toughest time in a child’s life to raise them.

What makes an 8-year-old so hard to handle? Part of the reason is that it’s an in-between age during which kids are caught between stages of development. On the one hand, they may still play with dolls and come crying to mom and dad when they’re mad, sad or frustrated.

On the other hand, they’re starting to mature and may start adopting some of the behaviors more typically associated with the “tween” years, usually defined as the ages between 8 and 10.

Feeling torn between the dependence and innocence of early childhood and the greater freedom and independence of maturity can be difficult for both kids and parents to navigate.

A 2018 poll of 1,001 parents with pre-teens by Aquafresh Advance found that four in 10 think kids these days are growing up more quickly than past generations because of hormonal changes due to diet and environmental factors.

“Parents today have a lot to deal with, especially when it comes to raising pre-teens,” a spokesperson from Aquafresh Advance said in a statement. “According to the research, half of kids (5o%) are overly emotional for no real reason, while nearly half (44%) refuse to go to bed on time and over a quarter (26%) refuse to even brush their teeth.”

Of course, if you have younger kids, that doesn’t mean that you’re off the hook. The OnePoll survey found that kids are most likely embarrass their parents at the age of 6, and the age of 7 is when parnts will be forced to deal with the worst tantrums.

What do you think — is the age of 8 a super struggle or a piece of cake?