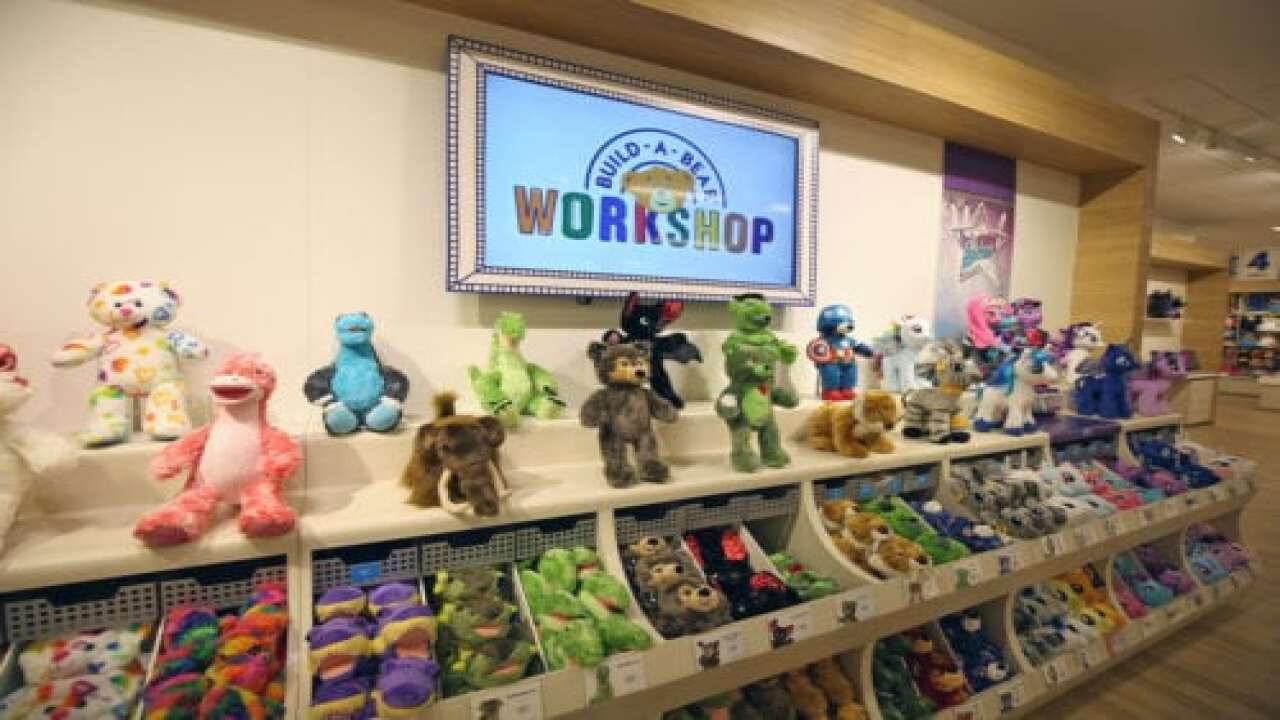 Disney’s iconic villain Maleficent, the evil sorceress from “Sleeping Beauty,” has often been described as wicked, ruthless, frightening and vengeful. But Maleficent’s reputation has been shifting recently, as Disney releases new chapters of her story in the “Maleficent” movies.

And now, Build-A-Bear has worked its own magic on the classic character, making her downright adorable!

This version of Maleficent may be a cuddly bear, but she still has the look of a villain. She would be the perfect gift for anyone who is a fan of the original 1959 animated classic fairytale or the updated series of movies.

And what evil sorceress would be complete without her golden scepter? You can add it to Maleficent’s collection for only $5.50, so the entire ensemble comes to $57.00. Or you can dress up the Maleficent bear in any other Build-A-Bear clothes and accessories!

Build-A-Bear and Disney have teamed up many times for movie-inspired items. Most recently, a new “Frozen 2” collection became available as fans gear up for the new movie’s release on Nov. 22.

You can get bears inspired by Queen Elsa, Princess Anna, Kristoff, Sven the reindeer and Olaf the Snowman.

Or, you can pick up “Frozen 2” accessories for the bears in your current collection if you have no more room for another stuffed animal. But really, how can you resist these cute, cuddly friends?