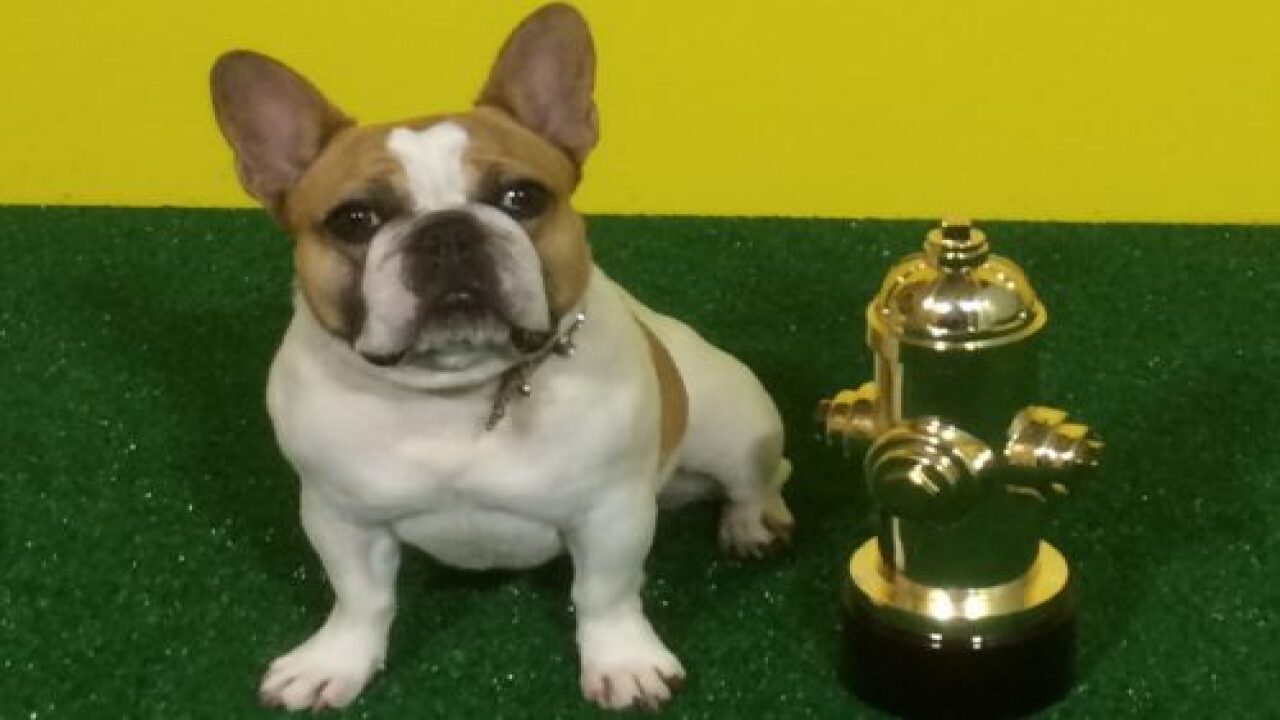 Beatrice was a beloved part of the show, and the cast and crew enjoyed working with their furry colleague.

“Ed O’Neill is in love with her!” Guin Solomon, Beatrice’s owner, told Bodie on the Road in 2017. “It’s very easy working with him because he brings Beatrice treats like popcorn and always looks out for her. We’ll be doing scenes in the backyard by the pool and in between takes, he’ll say, ‘Would you please get Beatrice an umbrella, she’s in the sun!'”

Steve and Guin Solomon run Good Dog Animals, which coordinates pet actors for television and movies as well as for events. The organization took to Twitter to announce her death:

With deepest regrets that we have to inform you all that we lost our beloved Beatrice. Our hearts are broken and we are devastated. It was way to soon, but we are happy in knowing how many lives she affected. She will always be our brightest star! ð #modernfamily #moderndog pic.twitter.com/O02eH9Yerl

Aww! The cast and the crew of the show are going to greatly miss their canine co-star.

“While she was occasionally a major diva who made unreasonable demands and often question her ‘motivation,’ most of the time Beatrice was a delightful and lovable presence on the ‘Modern Family’ set,” Steve Levitan, the show’s co-creator, told USA Today. “She brought smiles wherever she went and was completely convincing in her role as a dog. We will all miss that scrunched-up face. Enjoy doggie heaven, sweet Beatrice/Stella.”

Jesse Tyler Ferguson, who played Mitchell Pritchett on “Modern Family,” took to Twitter to pay tribute to Beatrice in the wake of her passing.

Rest In Peace sweet Beatrice. We love you so much ð­ https://t.co/kYzkl1m3ye pic.twitter.com/aGZZWH695g

“Rest In Peace sweet Beatrice,” he wrote alongside a photo of the pup in a director’s chair. “We love you so much.”

Stella was originally portrayed by another dog, Brigitte. Beatrice took over the role in the fourth season of the show and has figured prominently in some of the show’s major episodes. She has plenty of sad fans talking about her on Twitter and has occasionally appeared on the Modern Family Instagram account.

Here, she’s pictured with Jeremy Maguire, who plays Joe Pritchett in the show.

Pop Culture reports that Beatrice died of a health condition that caused fluid around her heart.

We’re sending our condolences to everyone who knew and loved Beatrice during this difficult time.