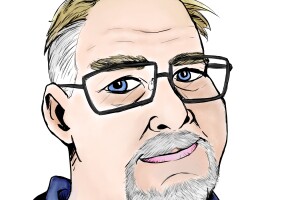 Mike, Hey Kentucky's! Executive Producer has been working in Lexington television for over 20 years…having started at LEX 18 in the news department. He took the reins at “Hey Kentucky” in 2017, earning three Emmy nominations along the way. In his personal time, Mike has been involved in several local music projects since 2004 as both a drummer and a singer.