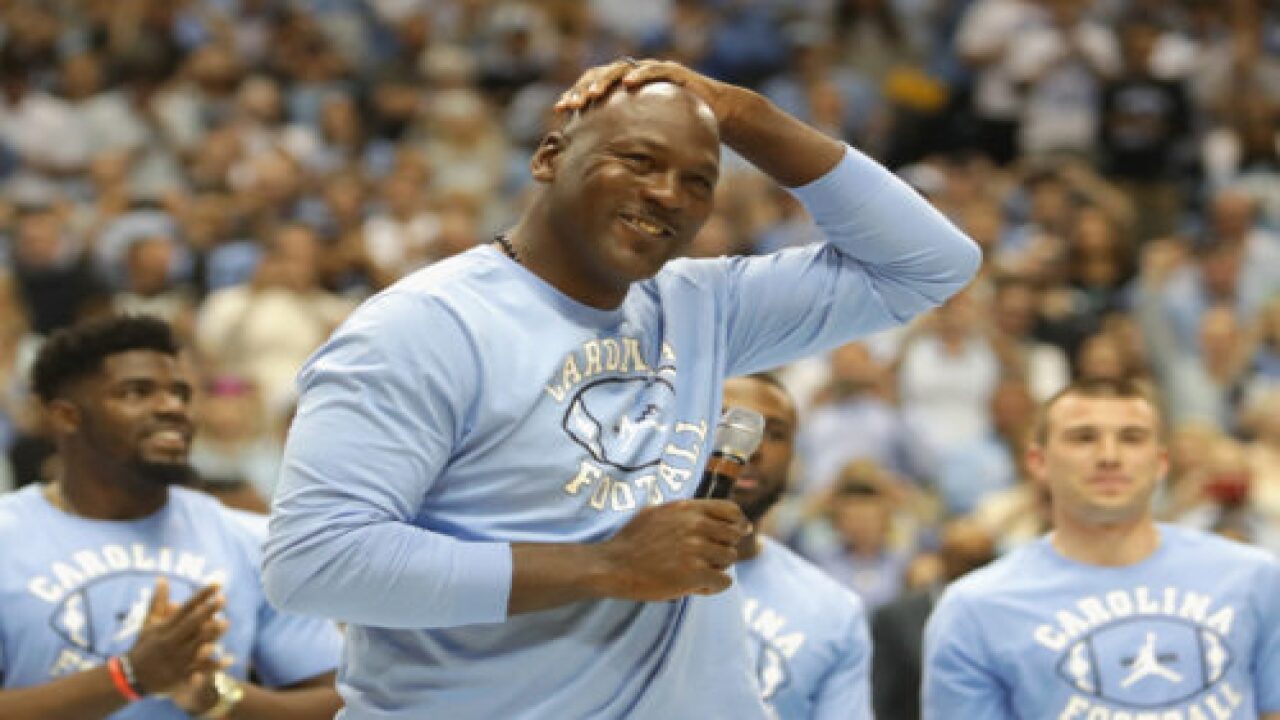 The NBA Hall of Famer, six-time championship winner, and now owner of the Charlotte Hornets spoke emotionally about his desire to give back to his home state.

“I know where it all began,” said Jordan at an opening ceremony for the new clinic. “It begins here.”

The Novant Health Michael Jordan Family Clinic will provide primary care services, plus dental care, physical therapy and access to social workers and behavioral health experts. Along with a yet-to-be-completed second clinic, it will serve at least 35,000 folks in the area, according to the Charlotte Observer.

Jordan shed tears as he spoke to the crowd in Charlotte. “This is a very emotional thing for me to be able to give back to a community that has supported me over the years,” he said.

Jordan’s love for North Carolina runs deep. He grew up in Wilmington and became a star on the University of North Carolina’s basketball squad. Though he joined the NBA — and the U.S. Olympic basketball team — before he graduated, Jordan still found time to complete his bachelor’s degree in geography at UNC while playing pro hoops in Chicago.

The $7 million in funding donated by Jordan is his largest philanthropic gift ever, according to the Associated Press. A spokesperson for Jordan said that the billionaire athlete was inspired to open the clinics in Charlotte after learning that kids in that city have the worst chance, out of the nation’s 50 largest cities, of escaping poverty.

“It’s not the financials but (it’s) from the heart — a passion from what this city, this state has given back to me,” Jordan said at the clinic grand opening, according to the Observer. “I can never repay what you have given to me. But this is a start.”

That’s more great stuff from the G.O.A.T. right there.