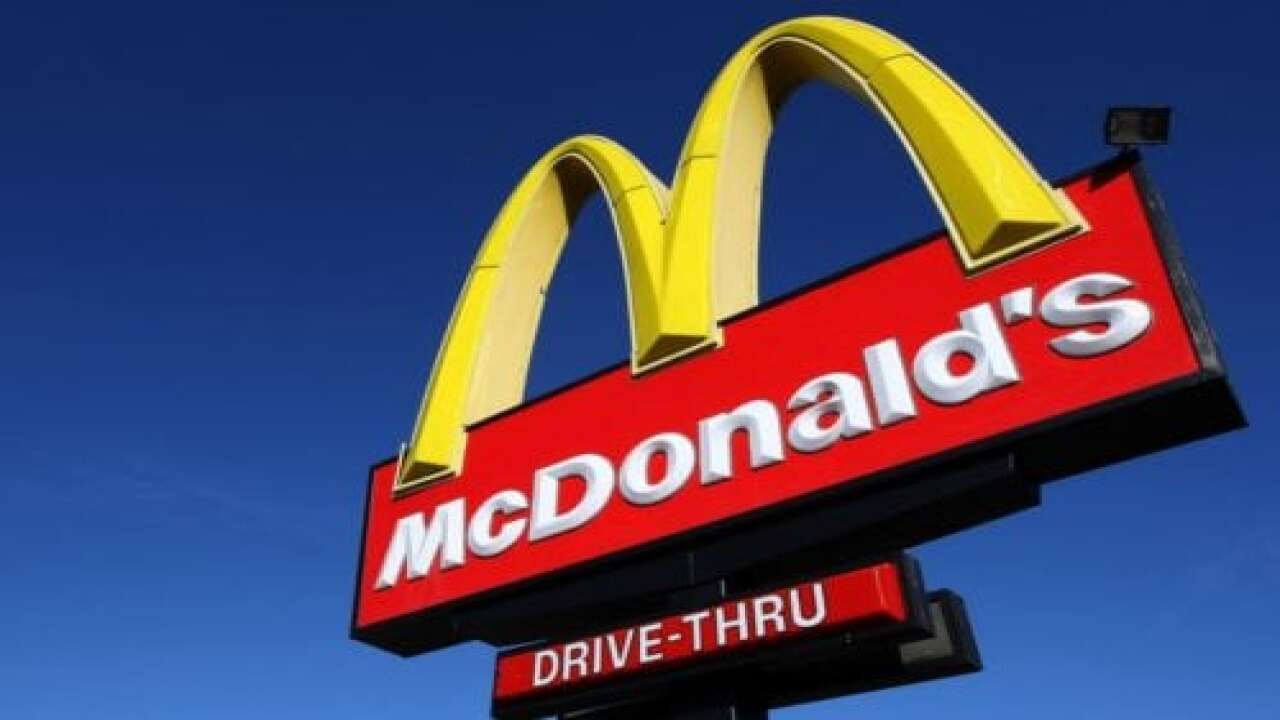 Step aside pumpkin-flavored coffee ! McDonald’s is introducing its first seasonal drink in five years, and it sounds like the perfect beverage to sip over the entire holiday season!

The new McCafé Cinnamon Cookie Latte is made with milk, freshly brewed espresso and sweet cinnamon.

The latte is available hot or iced throughout the holiday season, and a small McCafé Cinnamon Cookie Latte is $2 on the $1 $2 $3 Dollar Menu beginning Nov. 6. It will be served in new winter-themed McCafé holiday cups.

“We were inspired by our customers’ excitement for the holidays when crafting our Cinnamon Cookie Latte, a new and limited-time flavor that evokes the warm, cheerful feelings of the season,” McDonald’s chef Mike Lingo said in a press release .

If you need more cinnamony goodness in your morning, McDonald’s is also bringing back its McCafé Donut Sticks that were introduced earlier this year .

Also available beginning Nov. 6, the donuts will now come with a new chocolate sauce for dipping, which McDonald’s said was the most requested sauce from customers.

According to McDonald’s, the donut sticks have a light and airy texture and are sprinkled with cinnamon sugar for a crunchy outside and soft, doughy inside. They’re served warm by the half-dozen or dozen during breakfast hours only.

If you’re seeking other flavors of the season to sip on as the weather cools down, Dunkin’ has a whole line of pumpkin-flavored drinks — including a Cinnamon Sugar Pumpkin Signature Latte — along with apple cider donuts and munchkins.

Or, to further satisfy that cinnamon craving, the new flavor of Kit Kats is here for you. The new Kit Kat Holiday Sweet Cinnamon Wafer Bar Miniatures pack a strong cinnamon flavor and would be perfect to pair with a coffee drink. Perhaps even a cinnamon-flavored latte!

Will you be trying the new McCafé Cinnamon Cookie Latte when it hits McDonald’s menu next month?