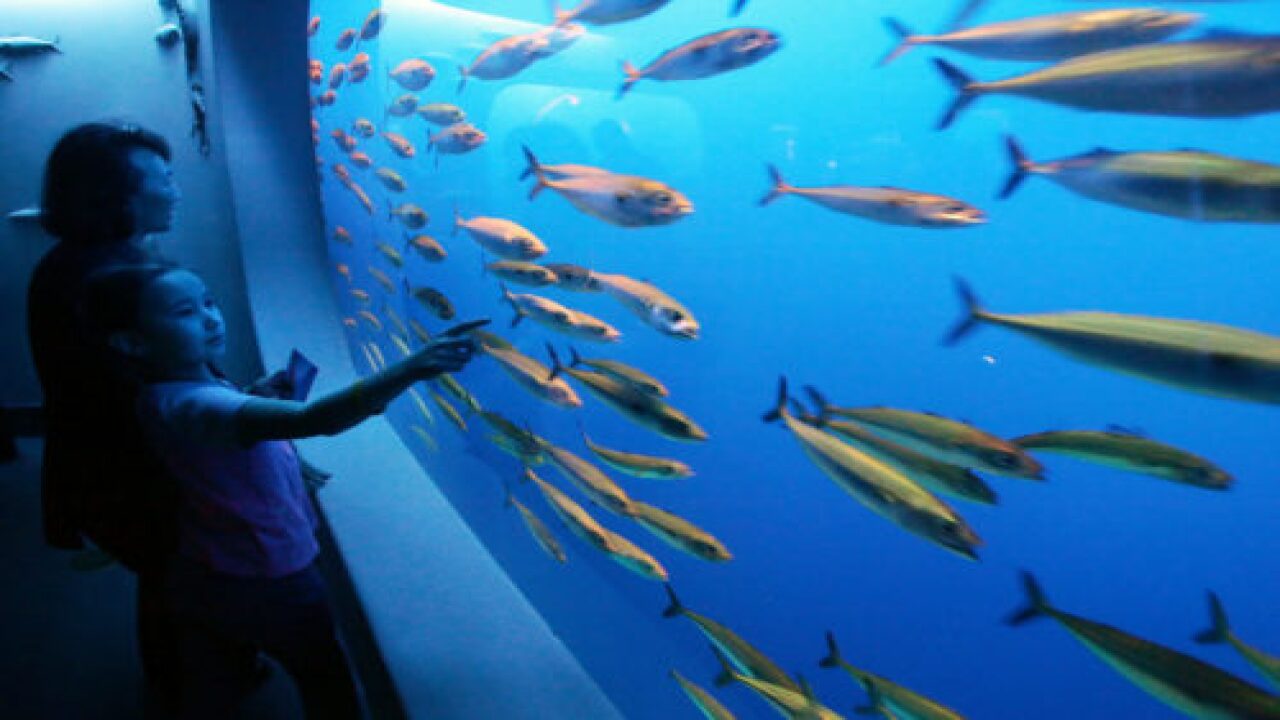 At my house, we’re following our state’s social-distancing guidelines. The kids’ schools are cancelled, my husband and I are working from home and now, after almost a week, we’re all starting to go a little stir-crazy.

That’s why it’s so great to hear that some aquariums and zoos — which are closed to prevent the spread of coronavirus — are offering livestreams of the animals just going about their business. My kids are going to love this!

The Smithsonian’s National Zoo set up webcams in a few different exhibits, such as the lions, elephants and, uh, naked mole rats. But the best one of all is the video feed of a pair of giant pandas, Mei Xiang and Tian Tian.

When I tuned in, one of the pandas was taking a cozy snooze. Now I’m jealous.

On the other side of the continent, the renowned Monterey Bay Aquarium is shining the spotlight on its sea life. Ten webcams are running on famous creatures like sharks, jellies, sea otters and penguins.

One cool cam is a view into the 1 million-gallon Open Sea exhibit — a massive tank that allows its creatures to swim free. It’s even got a soothing synth soundtrack for maximum stress-relief.

If you’re on Instagram, you’ve probably seen some adorable animals going viral, too. Chicago’s Shedd Aquarium caused a stir this week when keepers posted videos of the aquarium’s penguins exploring the exhibits while they were empty of any human visitors.

And over on Twitter, my kids and I have been following the adventures of Crouton, a rescued steer at the Squirrelwood Equine Sanctuary in New York State.

I love getting my daily dose of peaceful farm living, and the kids like getting to know all the members of the “Crou Crew.”

So far, our local zoo, where we’re members, hasn’t posted any webcams, but I’ll be keeping my eyes peeled. This is a fantastic way to reconnect with nature and take a few deep breaths, even while stuck at home.