Laura Prepon Is Pregnant With Her Second Child 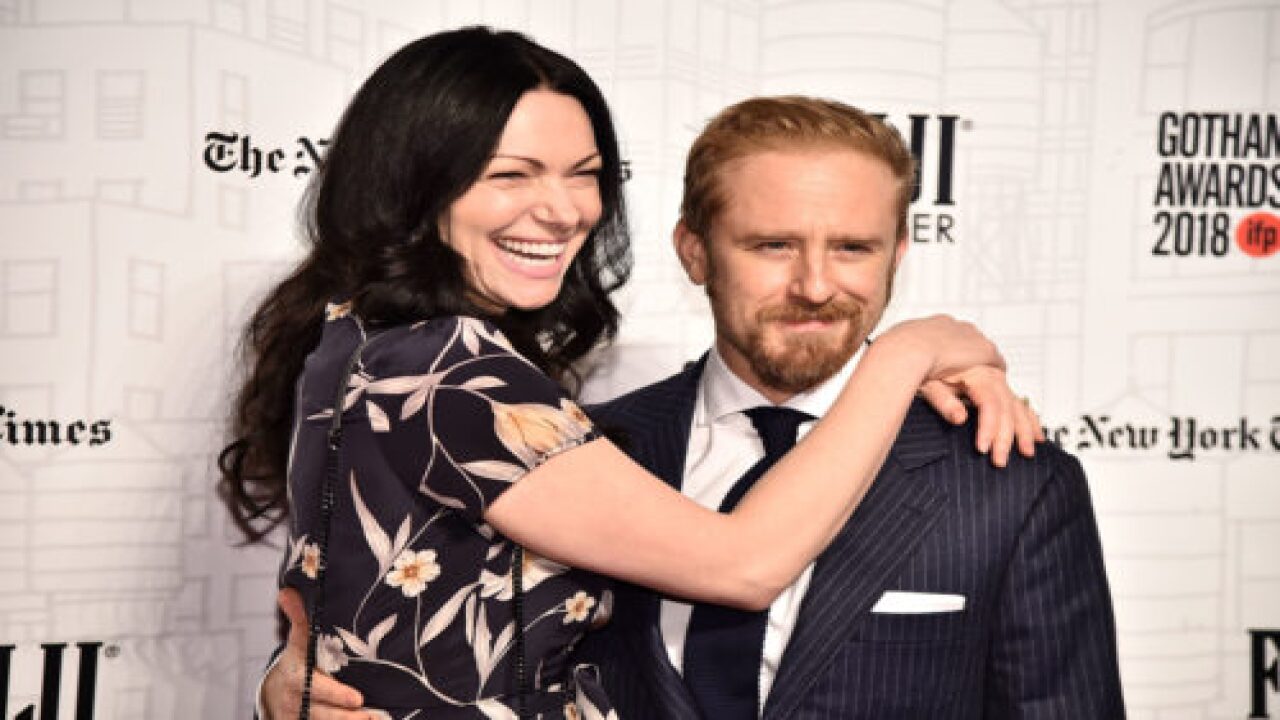 Congratulations are in order to Laura Prepon and her husband, actor Ben Foster! The couple, who are already parents to a 2-year-old daughter named Ella, announced that they are expecting their second child.

The 39-year-old actress, who’s best known for her roles on the TV shows “Orange Is The New Black” and “That ’70s Show,” shared the news via her Instagram account, posting a photo of herself and her growing belly while holding daughter Ella:

We are so excited to announce that our family is growing. Life is beautiful! #knockedup

She wrote in the caption: “We are so excited to announce that our family is growing. Life is beautiful! #knockedup”

Prepon and Foster have been friends since they were teens and reportedly first started dating in 2016. They welcomed their daughter a year later. The two made it official by marrying in 2018. Prepon shared a photo of that happy day on Instagram, as well:

Just Married! Thank you for all the love and support. Wishing all of us the good stuff!

During her first pregnancy, Prepon called the experience “incredible” and revealed to Us Weekly that she was craving a specific meal that she hadn’t eaten since she was a child:

“[My dad] was a doctor and when he would have a break we would go to this Jewish deli. We would get this pastrami on rye sandwich with a Dr. Brown’s black cherry soda. When I was a kid that’s what we would get with my dad. With like mustard and sauerkraut…What’s so funny is I have not eaten that stuff probably since I was a kid with my dad. So when I got pregnant all of a sudden I was like, ‘I need a pastrami on rye. I need a Dr. Brown’s black cherry soda. I need mustard and sauerkraut.’ These crazy Jewish deli cravings hit me so hard. Isn’t that funny?”

Prepon has also said that she does not allow anyone to mommy shame around her:

“Being a mom is the most incredible gift in the world and it’s one of the hardest things, as we all can relate to, and we just all have to help each other,” she said to People in 2018.

We’re excited for these expectant parents!