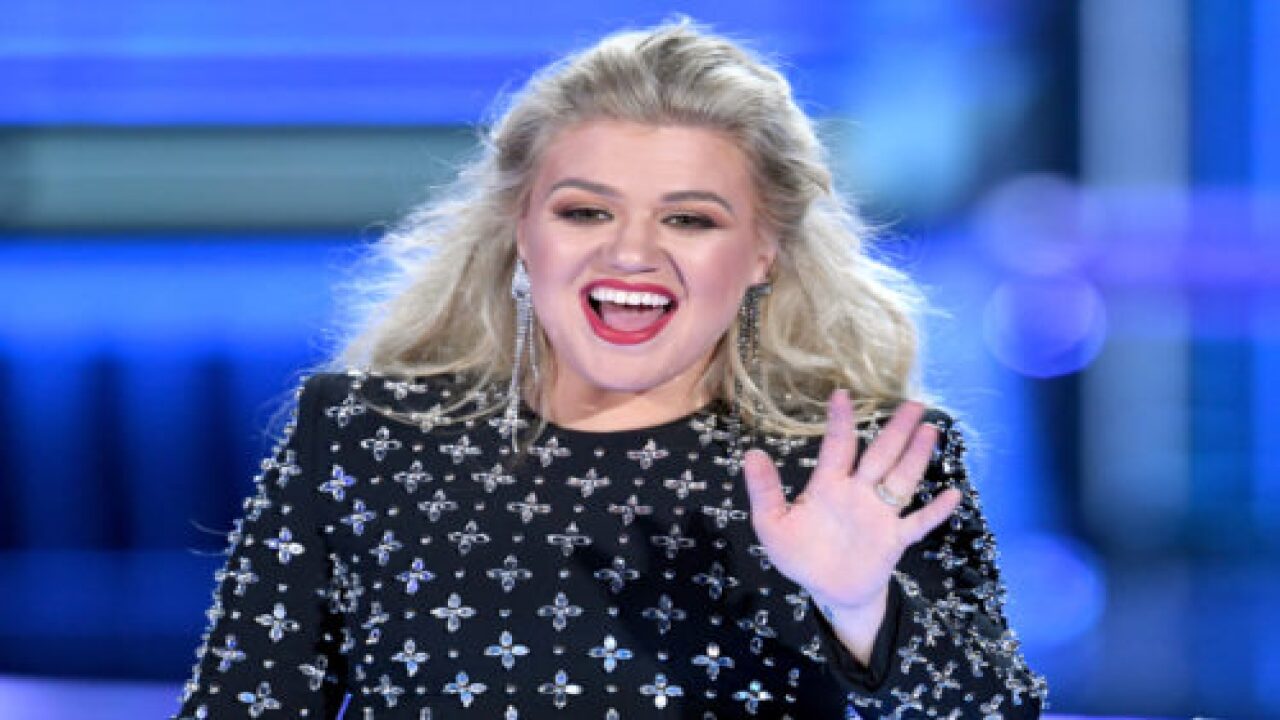 In celebration of Halloween, Kelly Clarkson really went all out for the Oct. 31 episode of her talk show, “The Kelly Clarkson Show.” She appeared in costume as Winifred Sanderson from “Hocus Pocus” and performed a rousing rendition of “I Put A  Spell on You” from the beloved Halloween movie.

Of course, the songstress totally nailed her performance of the Jalacy “Screamin’ Jay” Hawkins cover. She was accompanied by backup singers dressed as the other two Sanderson sisters, Sarah and Mary.

Check out the spooky holiday fun in the clip posted to YouTube below:

What an iconic performance! In the movie, Winifred Sanderson is played by Bette Midler, and Clarkson totally pulls off her look, down to the amazing and wild red hairdo. We’d say she also gives Midler a run for her money on vocals as well!

Clarkson wasn’t done singing after that, either. She lent her pipes to guest violinist Lindsey Stirling in a performance of Stirling’s “The Upside”; the recently-released single features Elle King on vocals. It may be Halloween, but the goosebumps you’ll get from watching the clip below won’t be from something spooky:

Since “The Kelly Clarkson Show” premiered in September 2019, the multitalented host has tackled a number of cover performances, appropriately known as “Kellyoke.” Check out her powerful version of Lady Gaga’s “Bad Romance”:

Her take on country crooner Carrie Underwood’s “Before He Cheats” is every bit as searing as the original:

Her repertoire is not limited to contemporary hits either. Here she is belting out Cher’s 1989 classic, “If I Could Turn Back Time”:

The whole studio audience is brought to their feet and can’t help but clap along.

She also took on another soundtrack hit when she performed Dolly Parton’s “9 to 5” from the movie by the same name, complete with a surprise cameo from Steve Carell (recalling a scene from “The 40-Year-Old Virgin”). The first part of this one was done as a music video, with Clarkson dressing up as a variety of different types of workers, including a cop, a restaurant server and a mechanic:

Which tune do you hope Clarkson does next for “Kellyoke”? 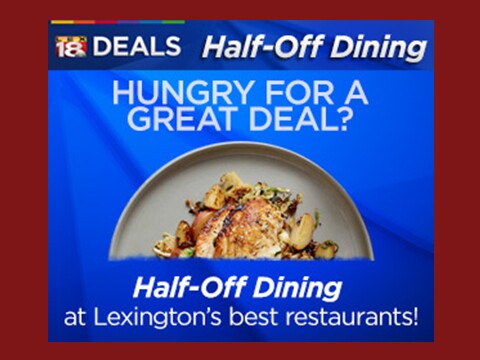