Kelly Clarkson And Justin Guarini Just Had A Long-overdue Reunion 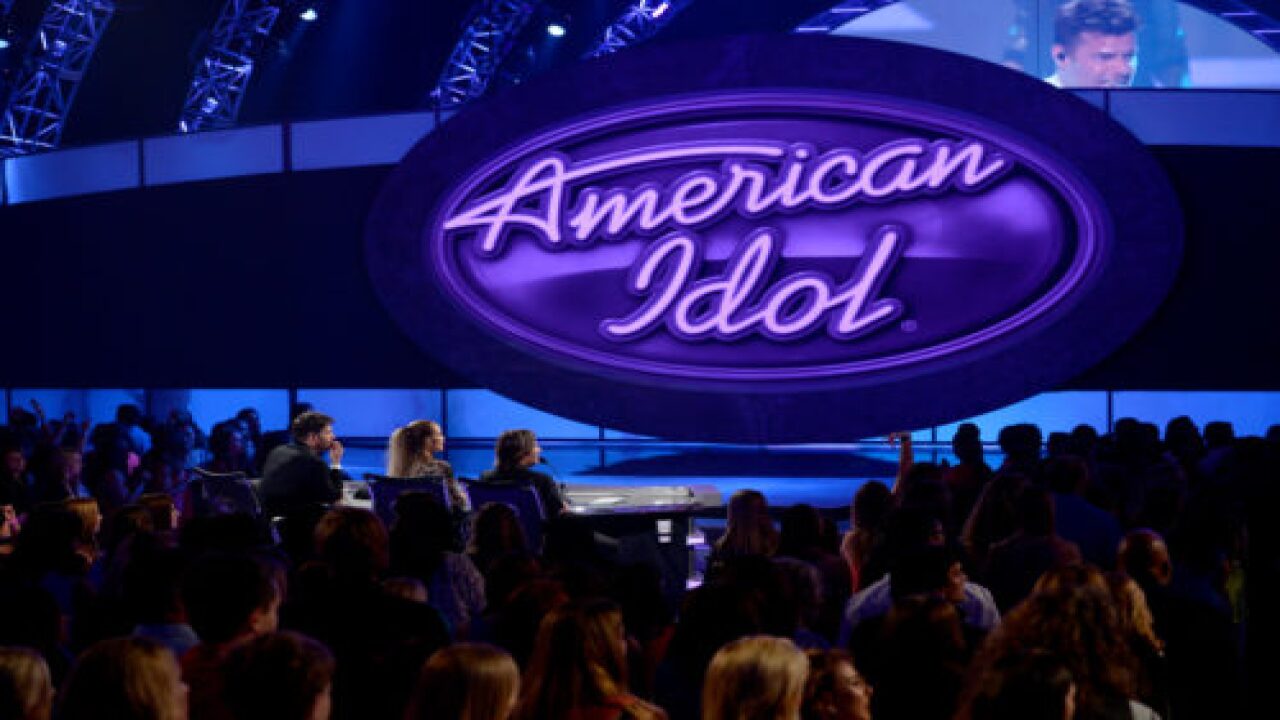 Back in 2002, Kelly Clarkson and Justin Guarini shot to stardom when they both appeared on the first season of TV‘s “American Idol.” Eventually, Clarkson won and Guarini became first runner-up — and the pair went on to co-star in the wonderfully cheesy musical “From Justin to Kelly.”

They have both gone on to have continued success in the entertainment industry, but their paths took them in different directions. On Sept. 18, they were reunited when Guarini made an appearance on Clarkson’s new talk show, “The Kelly Clarkson Show.” The old pals were super-happy to catch up with each other. To make it even sweeter, “American Idol” judges from the inaugural season Simon Cowell, Paula Abdul and Randy Jackson joined them as well.

Check out the clip of the whole gang reminiscing about the show:

It started with a montage of well-wishes from Clarkson and Guarini’s competitors and co-stars on the first “American Idol” season, who gave some quick updates about how they were doing 17 years after that series aired.

There were hugs and smiles all around when the judges, Guarini, and Clarkson reunited. Guarini remarked that he’s so grateful that he continues to have the opportunity to perform all these years later in a variety of capacities, including on Broadway and in a Diet Dr Pepper campaign. Clarkson complimented him on his comedy chops in the ads for the soda, saying, “You’re hysterical!”

They also talked about Guarini’s new book, “Audition Secrets Volume I: the Behind the Scenes Guidebook for Nailing More Auditions and Booking More Jobs,” which gives an insider’s perspective on what the audition process is like for actors. Clarkson remarked that she loves auditioning, which makes sense because she certainly excels at it!

Regarding their respective star-making turns on “American Idol” 17 years ago, Guarini said that the experience “changed both of our lives.” Cowell joked about whether he should get a cut of Guarini’s earnings from the Diet Dr Pepper campaign, but the performer had a quick comeback for that one, pointing out that Cowell gets a cut of everything else and insisting that the last thing the longtime judge needs is more money.

Cowell also revealed that when Guarini appeared on the show, the judges were grateful to have someone so talented as part of the competition.

“Maybe we haven’t told you this but when you walked out of the room we literally went like this, ‘Thank you, God,” Cowell said. “Because at that point things weren’t going great on the show.”

In part thanks to that unforgettable first season, “American Idol” is now such a mainstay in pop culture that we can’t imagine our lives without it! It’s so cool that these guys got to take such a fun trip down memory lane and we loved seeing them on stage together again.