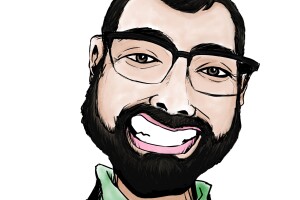 Jesse Riffe, Hey Kentucky! Producer and Director from Westwood, Kentucky is a graduate of Fairview High School, BITW, he attended Alice Lloyd College before accepting a directors position with WYMT-TV in Hazard KY. He's been with WLEX-TV since 2015. He is a loving father to his dog Roshi Bourdillion Traherne Riffe. Jesse is back to back champion of his Fantasy Football league, The Hungover Games.