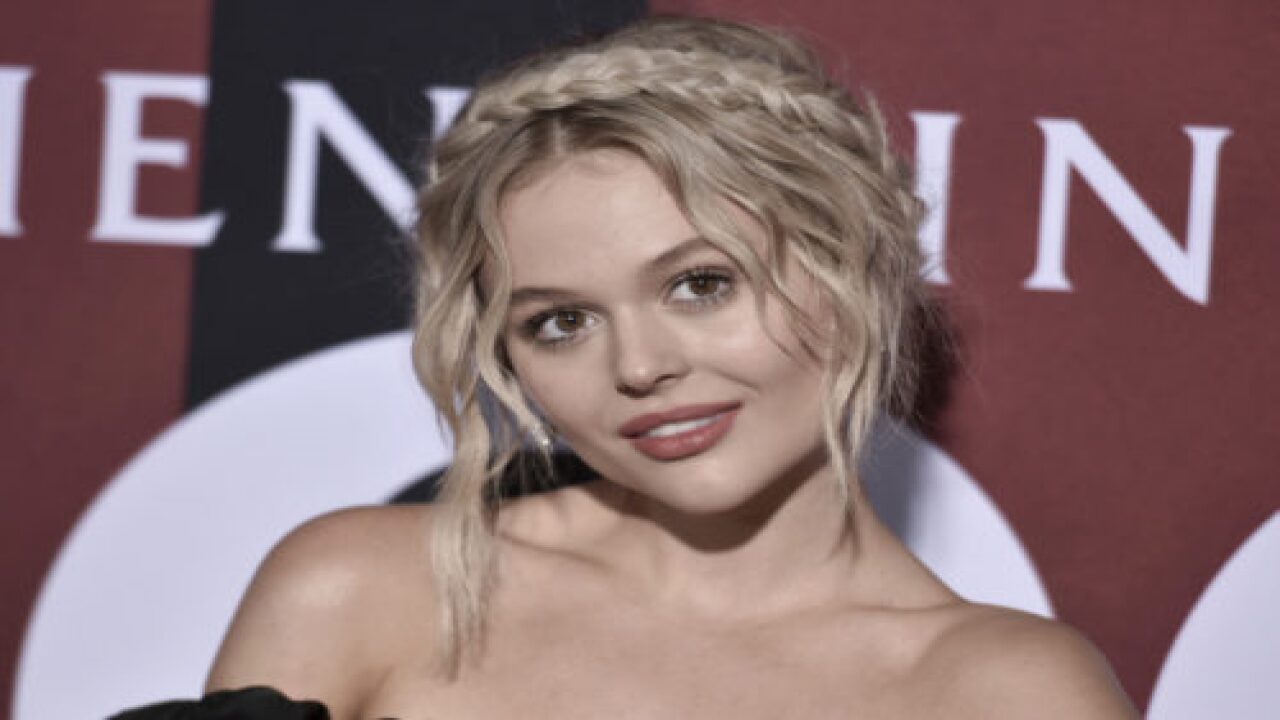 Since the “Gossip Girl” reboot was first announced in July 2019, fans of the teen drama have been waiting patiently for details. Well, good things come to those who wait, and we know more about the upcoming revival.

The log line for the TV reboot, per Deadline, reads: “Eight years after the original website went dark, a new generation of New York private school teens are introduced to the social surveillance of Gossip Girl. The prestige series will address just how much social media — and the landscape of New York itself — has changed in the intervening years.”

The first cast member for the new “Gossip Girl,” which will launch on the upcoming streaming service HBO Max, was revealed on March 2: Emily Alyn Lind, who has starred in “Revenge” and “Doctor Sleep” and is currently in the Facebook Watch show “Sacred Lies.” According to Deadline, Lind will play Audrey, who “has been in a long term relationship and is beginning to wonder what more could be out there.”

The reboot is co-written by Joshua Safran, who worked on the original series, which ran for six seasons (2007-2012) on The CW. Based on the book by Cecily von Ziegesar, it made household names of Blake Lively (Serena van der Woodsen), Leighton Meester (Blair Waldorf), Penn Badgley (Dan Humphrey), Chace Crawford (Nate Archibald) and Ed Westwick (Chuck Bass).

Speaking of Lively and the others, we don’t know if any of the original cast members will return. However, Josh Schwartz, who developed the original series for The CW and is also working on the reboot, told reporters at the 2019 Television Critics Association summer press tour event for Hulu’s “Looking for Alaska” that he “would love for them to be involved if they want to be involved,” ET Online reported.

“They played these characters for six years, and if they felt like they were good with that, we want to respect that, but obviously… it would be great to see them again.”