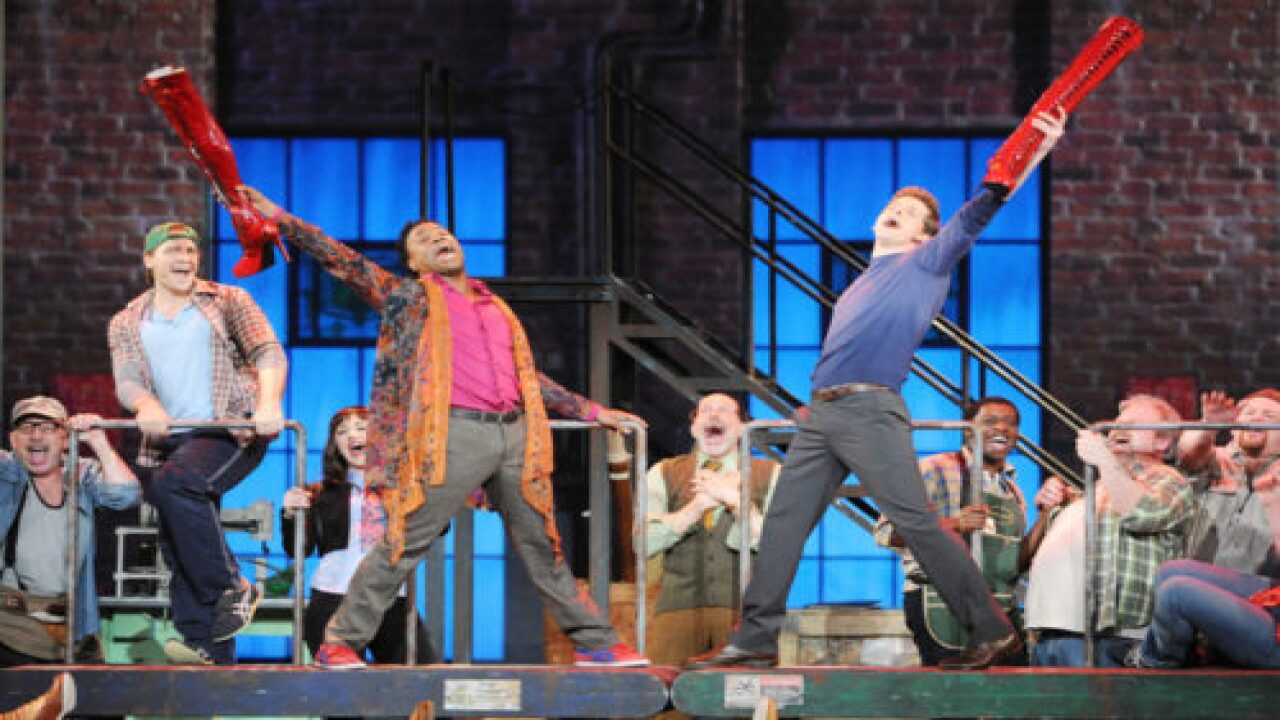 Our household loves watching live performances, but we obviously can’t go to a theater to catch a show right now. In fact, we had to cancel an upcoming trip to Broadway to see a musical. As the coronavirus keeps everyone close to home, your normal binge-watching habits — like ours — may be growing a bit stale.

If you’re like my family and are looking for bit of the Broadway magic touch to lighten your mood, you’ll be happy to know that PBS has the ticket to on-demand performances right in your home!

The PBS Broadway Collection is part of the Thirteen Passport service. Thirteen Passport is an on-demand library from PBS’ flagship New York station, WNET, that provides bonus programming beyond its free shows broadcast on public television. For $5 a month or a $60/yearly donation to WNET, viewers get access to a library of live performances from Broadway via the Great Performances series.

Broadway and theatre fans will find productions from Shakespeare to contemporary musicals. Here are just a few of the available offerings:

This Tony-Award winning musical written by ’80s music legend Cyndi Lauper and playwright Harvey Fierstein is a high-energy show about breaking out of one’s comfort zone and building relationships despite deep differences.

“The Sound of Music”

This musical by Rodgers and Hammerstein is one of the most beloved shows of all time. Maria, a struggling nun-to-be, arrives to care for Captain Von Trapp’s seven children and turns the family’s world upside down when she brings music into the home. With memorable songs such as “Do-Re-Mi” and “Edelweiss,” this 2015 live broadcast of the original stage version of the musical will have the entire family singing along.

Get your toes tapping along to a classic soundtrack that includes memorable songs such as “Lullaby of Broadway, “42nd Street,” and “We’re in the Money.” The singing and dancing in this Tony award-winning musical will get your heart pumping!

Other shows available on Thirteen include “Much Ado About Nothing” and “Rodgers & Hammerstein’s The King and I.” The service also gives you access to TV programming such as “Masterpiece,” “Nature,” and additional current and past shows from the public broadcasting network.

But if you’re in love with musicals, you have other options as well. Shows like “Billy Elliott The Musical,” “Into the Woods,” “Rent,” and “Newsies” are available on streaming services right now. Additionally, you can get a membership to BroadwayHD, which offers both live and recorded performances of 300 Broadway productions on demand. BroadwayHD is currently offering a free 7-day trial period and has a regular monthly price of $8.99.

A dose of Broadway may be just what we need in these trying times!