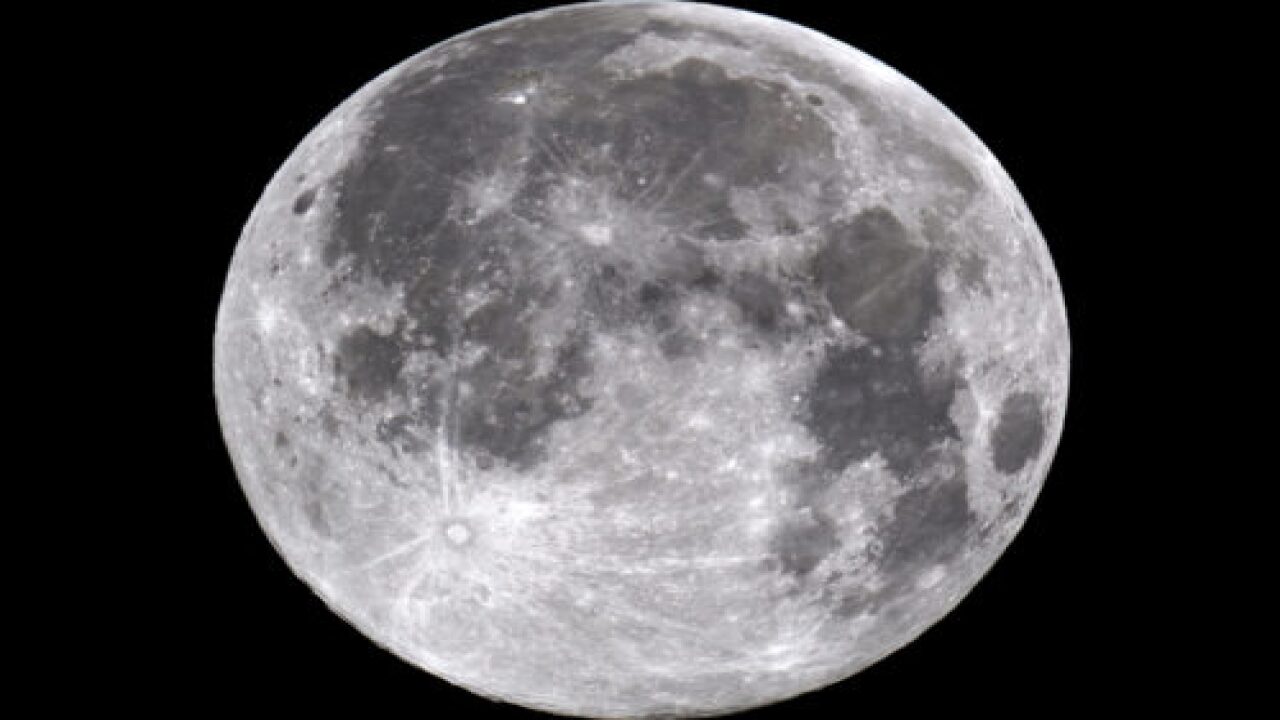 The first supermoon of 2020 is lighting up the night sky next week.

The exact moment of the full moon is precisely 1:48 p.m. EDT on Monday, March 9, but it will appear full both Sunday and Monday nights when you go outside and look towards the sky.

The moon will also be closest to the Earth at this point, which is what makes it a supermoon.

Supermoons appear slightly brighter and roughly seven percent bigger than a standard full moon — but it’s usually too difficult to perceive with the naked eye.

The March supermoon is the first of three consecutive full supermoons and the second closest full moon of the year.

The closest supermoon of the year will occur next month on April 8, and our third and final supermoon will occur on May 7.

In addition to being a supermoon, the March full moon is also known as the Worm Moon, Crow Moon or Sap Moon.

March’s full moon has all these nicknames because they’re all signs of the coming spring. The ground begins to soften enough for earthworms to start moving around again, the presence of cawing crows signals the beginning of their mating season and the end of winter, and sap from sugar maple trees begins to flow as the air warms.

Spring officially begins on March 19, so the supermoon precedes the official change of seasons in a timely way.