"Yeah, what is going on with the Effing Pension???" (Monday's Full Episode)

TONIGHT! Bevin and Beshear face-off once again on the debate stage.. Daniel Cameron takes aim at a racially charged cartoon in the Herald Leader.. and a write in candidate with an interesting name gets the go ahead to be a write-in for the Governor's race. 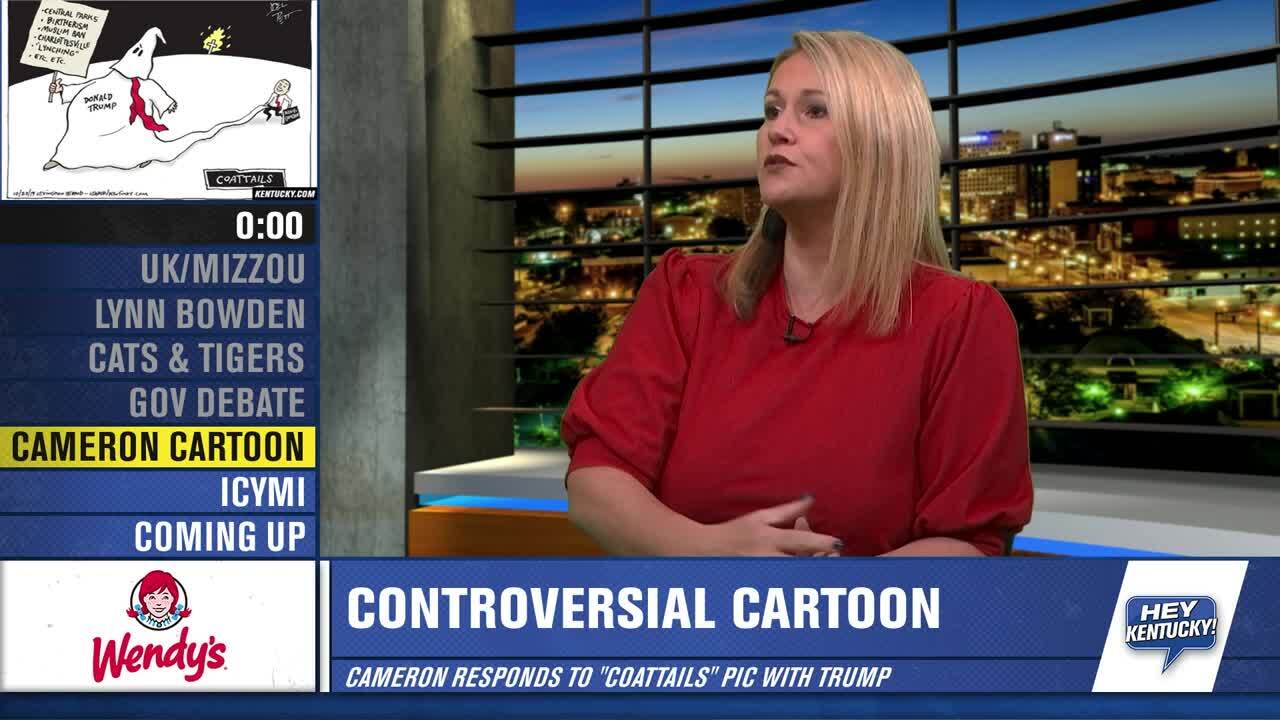 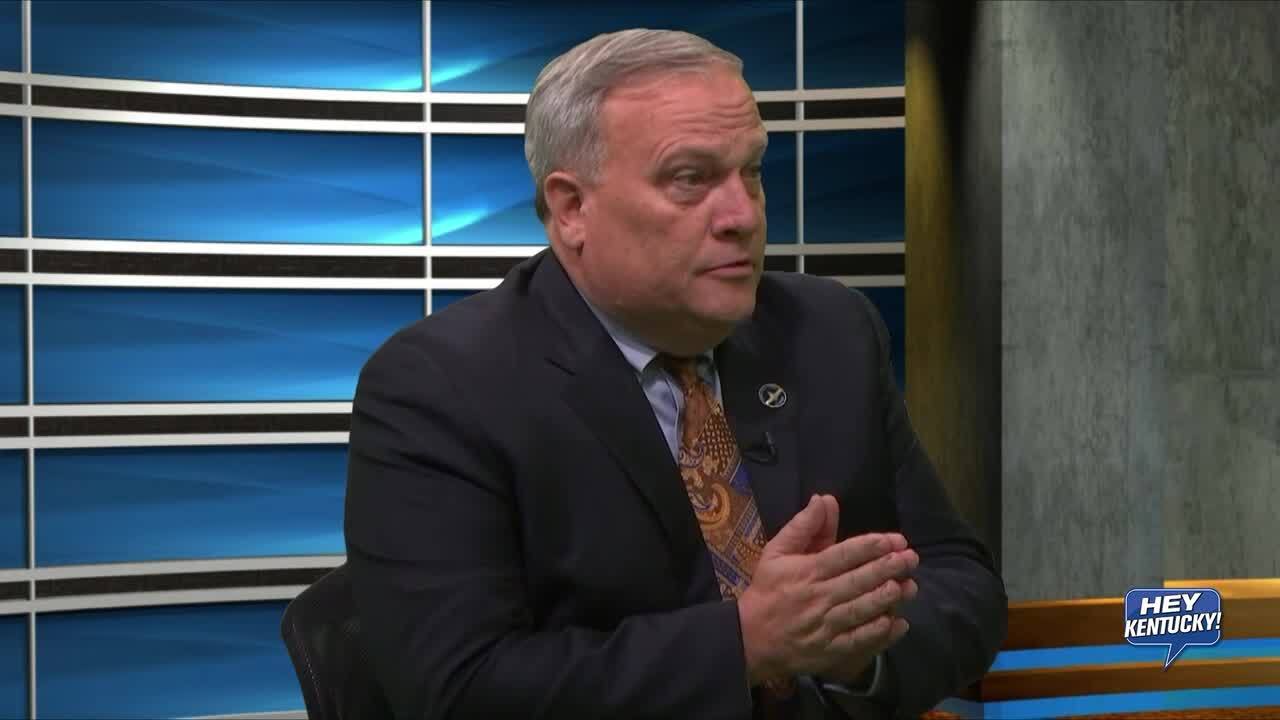 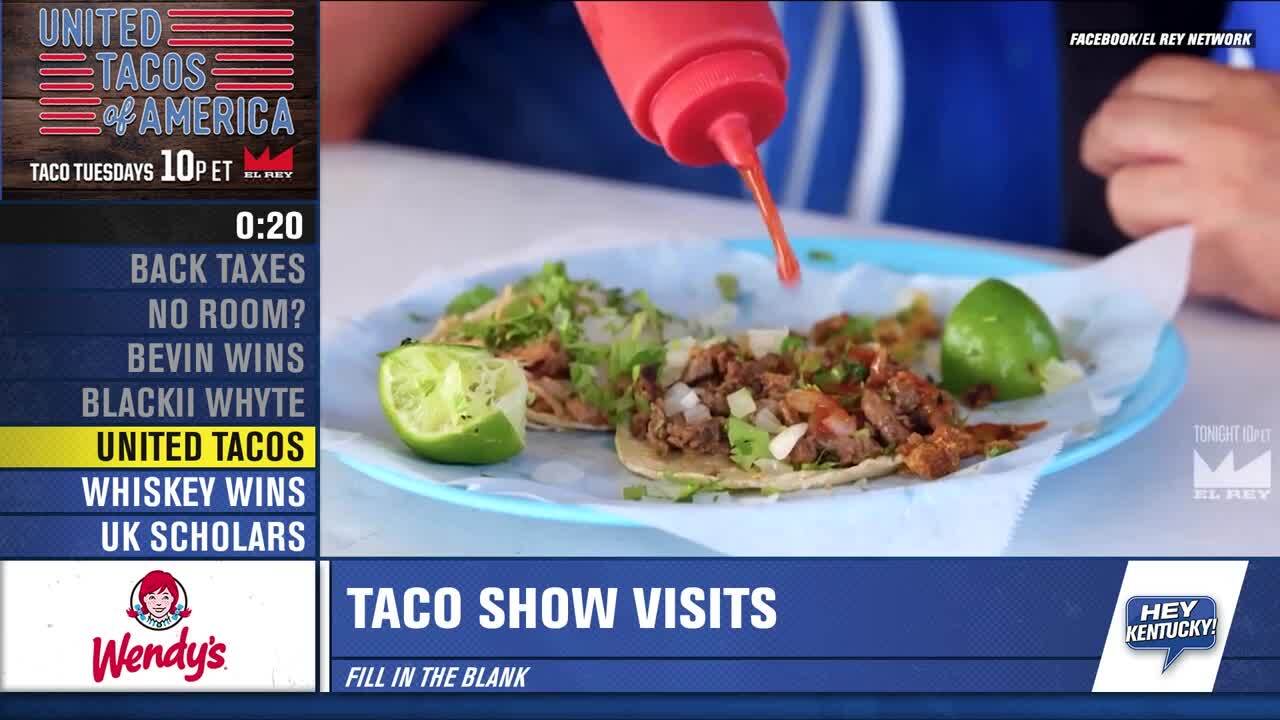 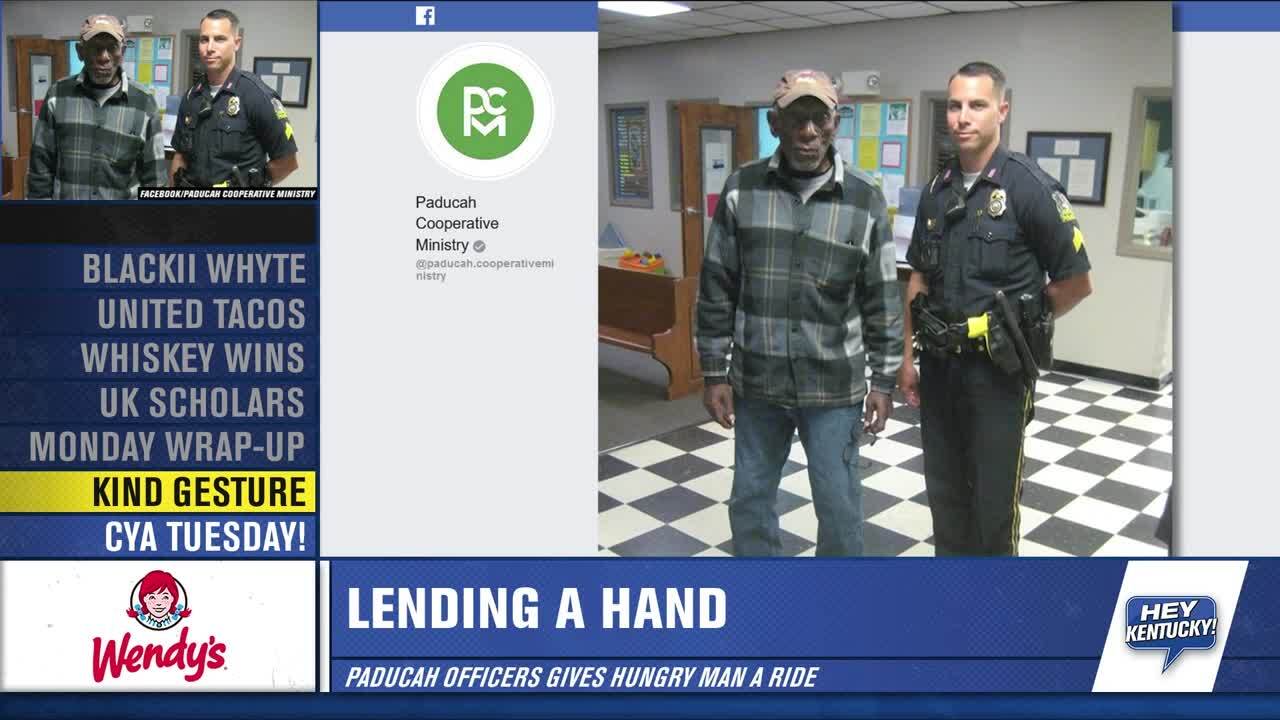 Plus, Mary Jo sits down with Senate President Robert Stivers to talk about next week's election and what he thinks four years of either candidate would look like. WATCH!