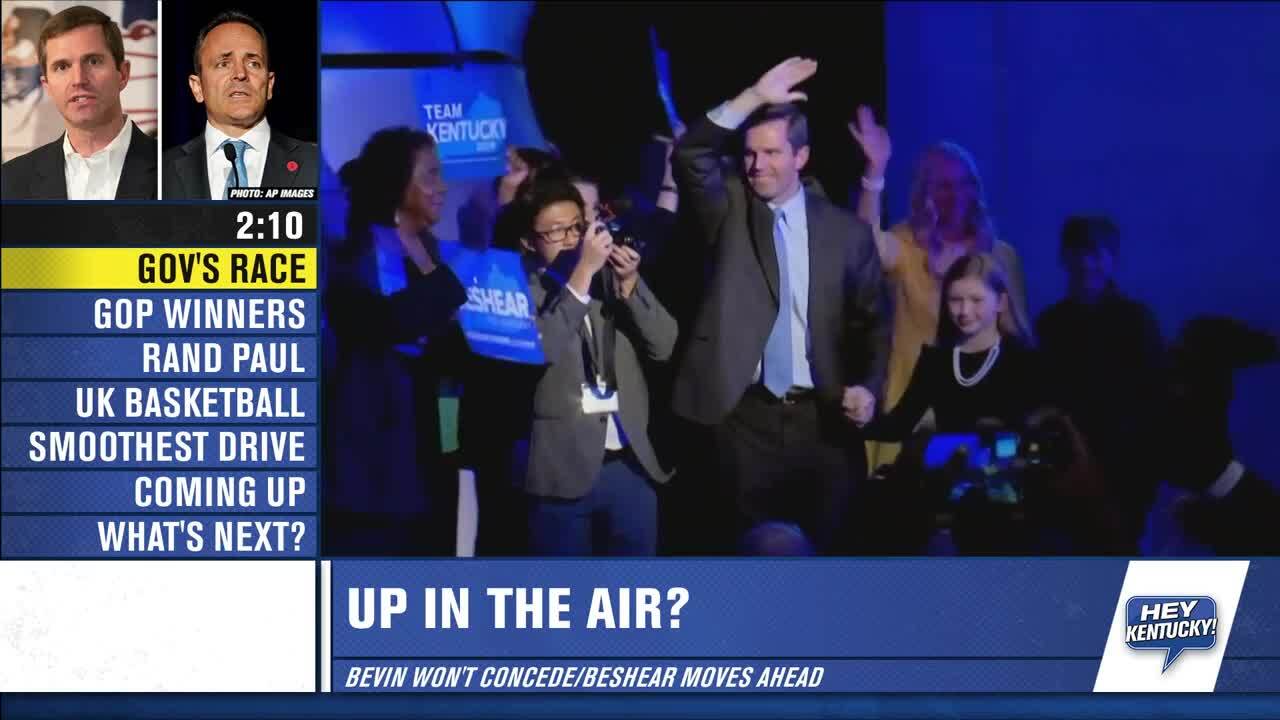 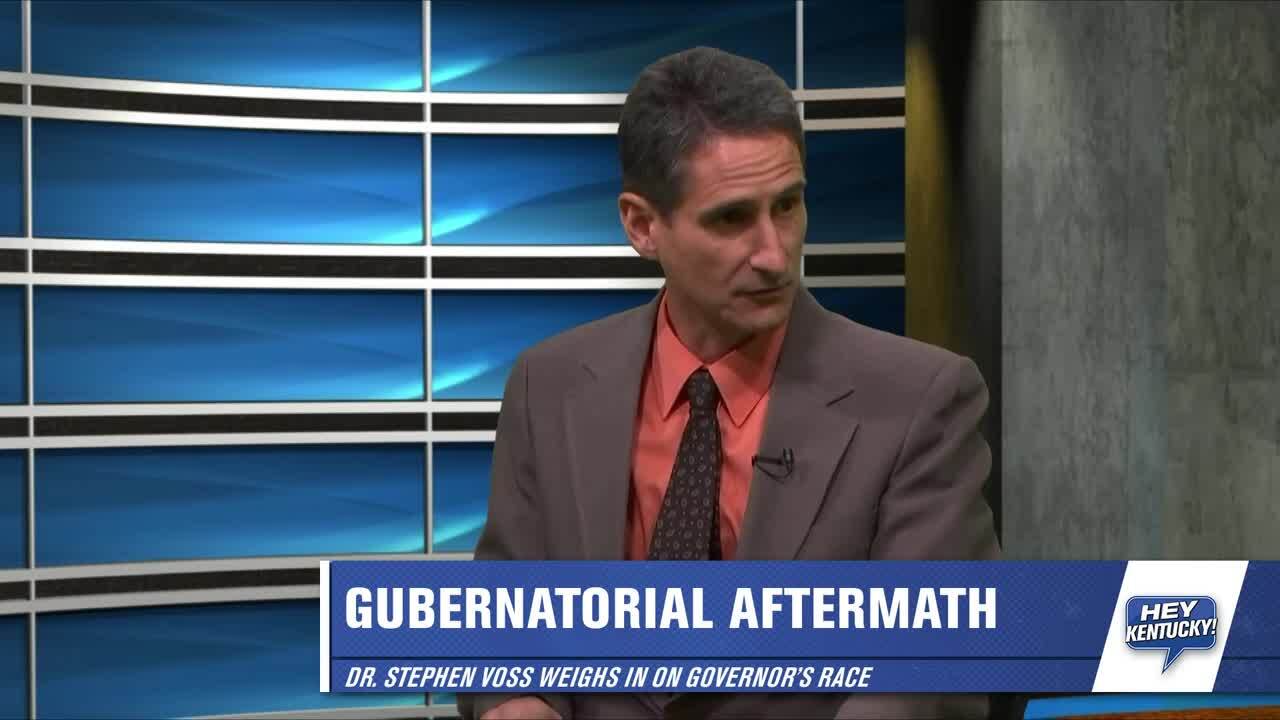 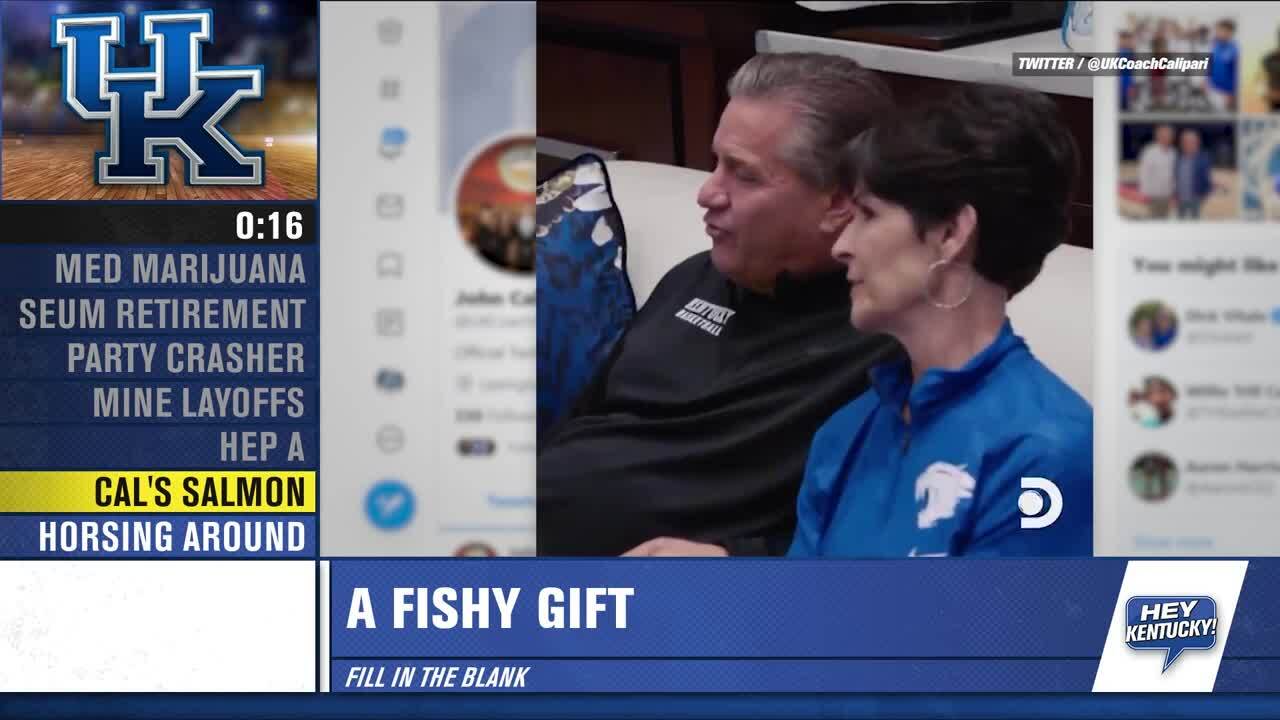 TONIGHT! Democratic challenger Andy Beshear was last night's apparent winner in the 2019 Governor's election after ousting incumbent Matt Bevin, but down the ticket Republicans swept up all the other major races.. Plus, KY Senator Rand Paul says he thinks that the whistleblower at the center of the impeachment inquiry should be revealed!

Plus, what does Beshear's win over Bevin mean for the state's electorate moving forward? How did the votes shake out across the Commonwealth? UK Political Science professor, Stephen Voss stops by to break it down for us.