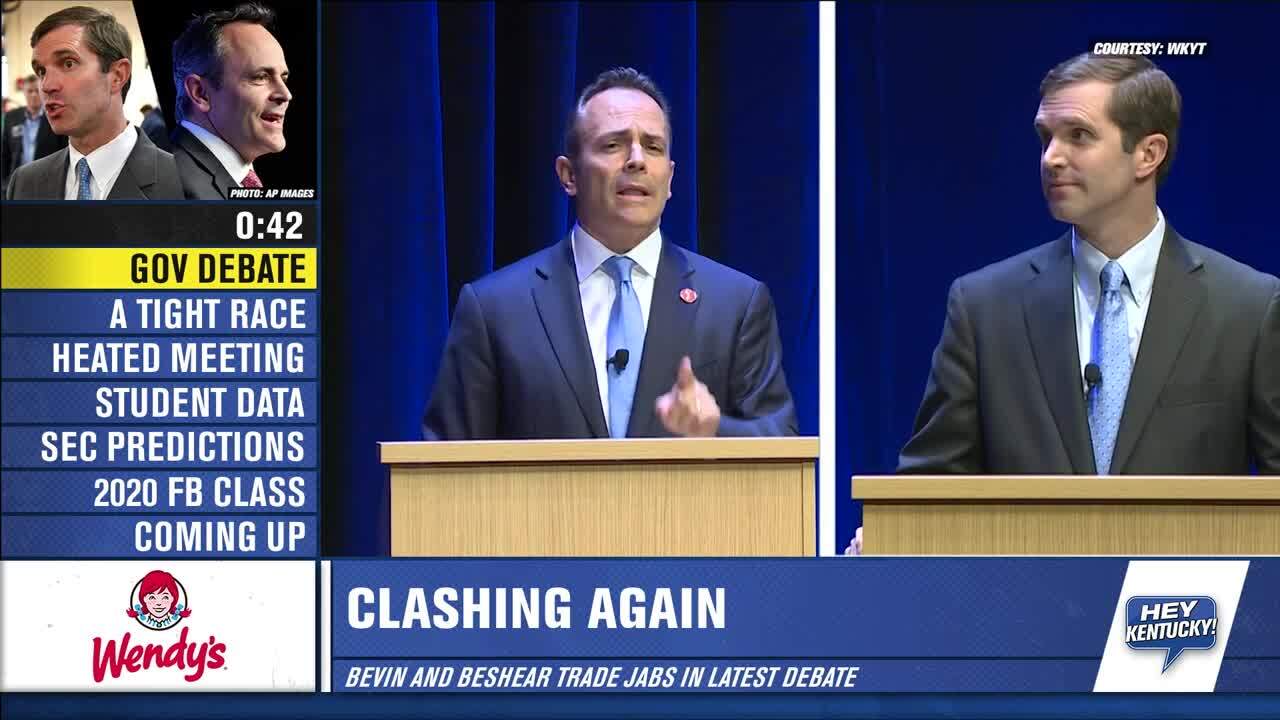 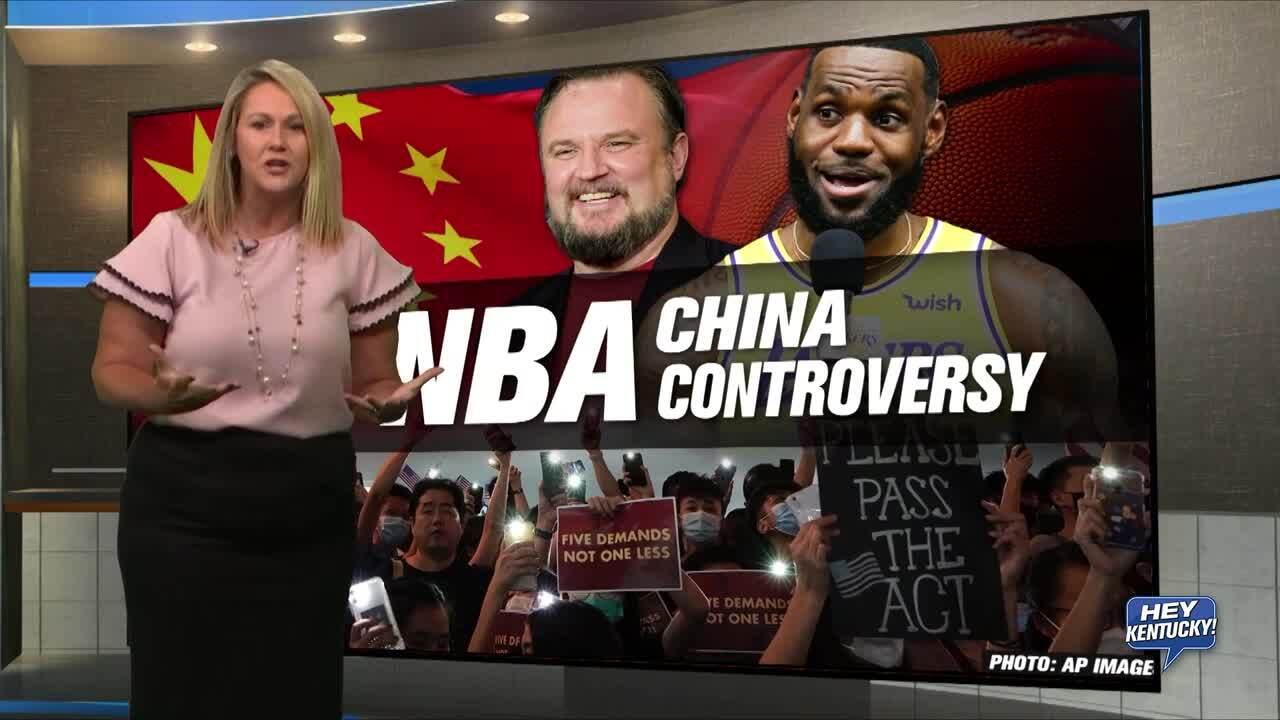 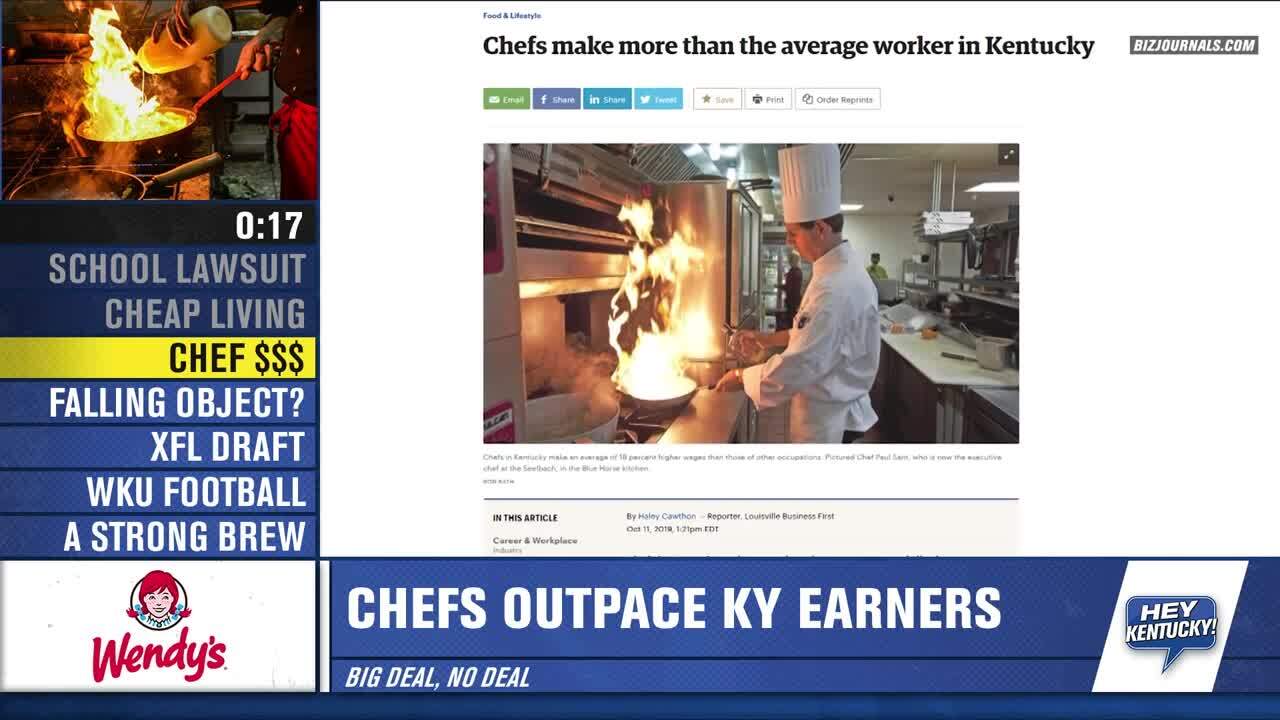 Big Deal or No Deal?! 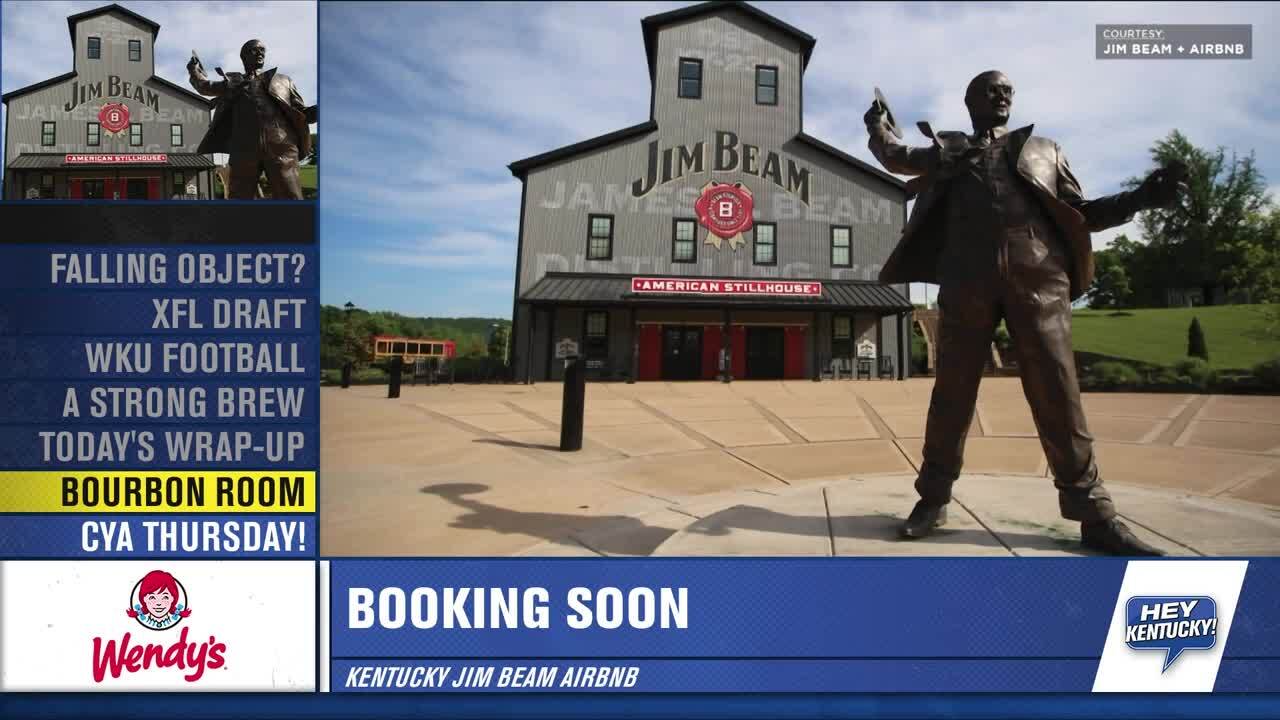 TONIGHT! Sparks flew at the Governor's debate last night between Andy Beshear and Matt Bevin.. a State Board of Elections meeting ended in with screaming and some members storming out after heated exchanges with the Secretary of State.. and former Wildcat Kicker, Austin MacGinnis gets drafted to the XFL and was apparently working out with the Patriots recently.

Plus, Mary Jo gives her take on the controversy surrounding China and the NBA and why Lebron James should have had Daryl Morey's back over his controversial tweet.