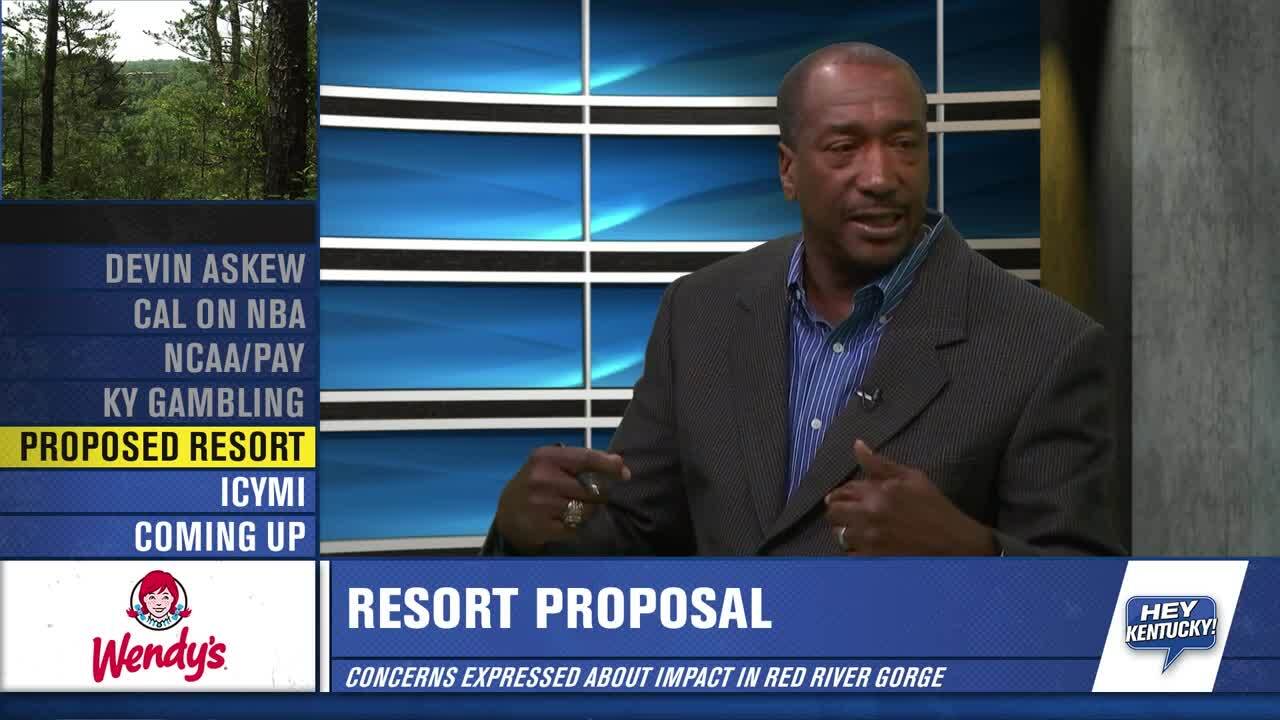 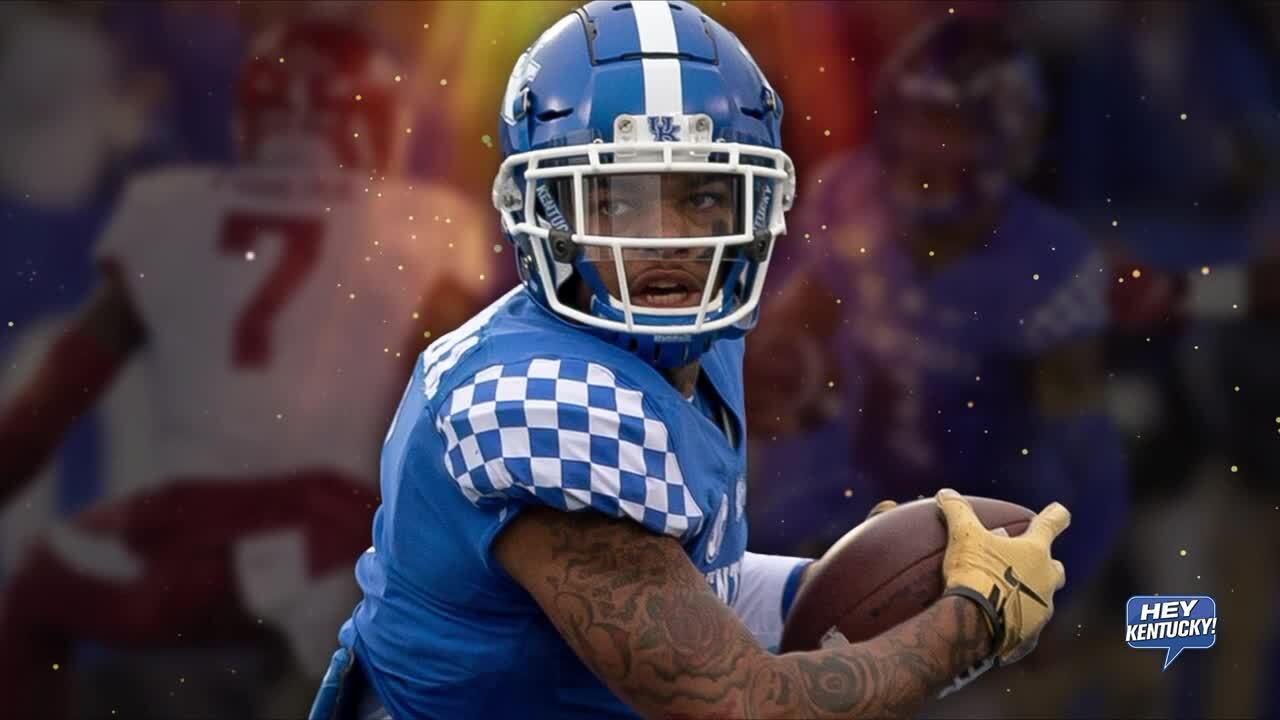 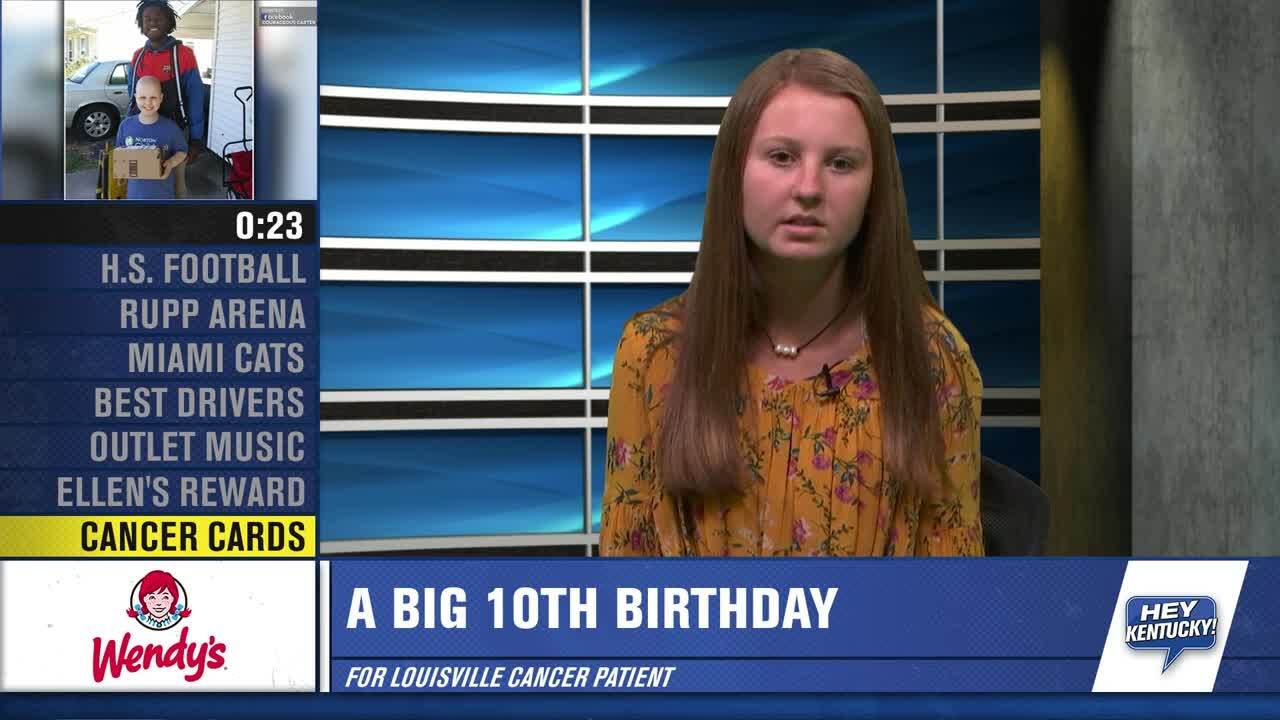 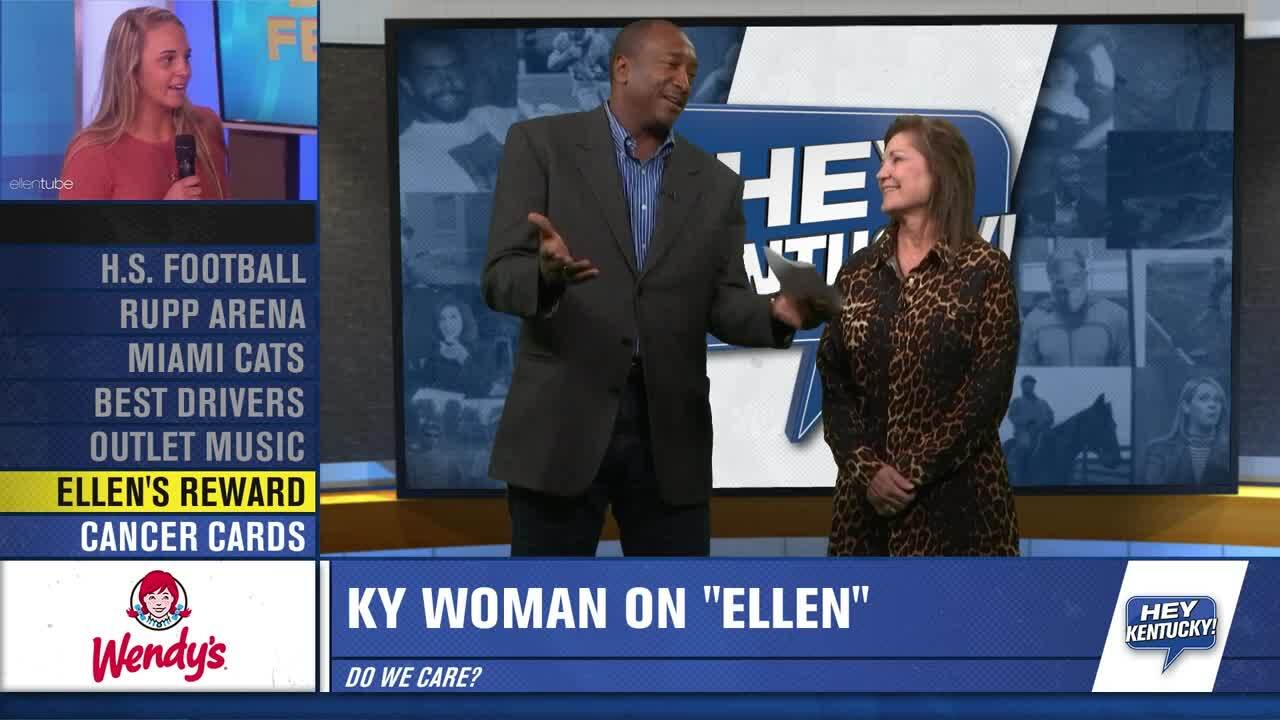 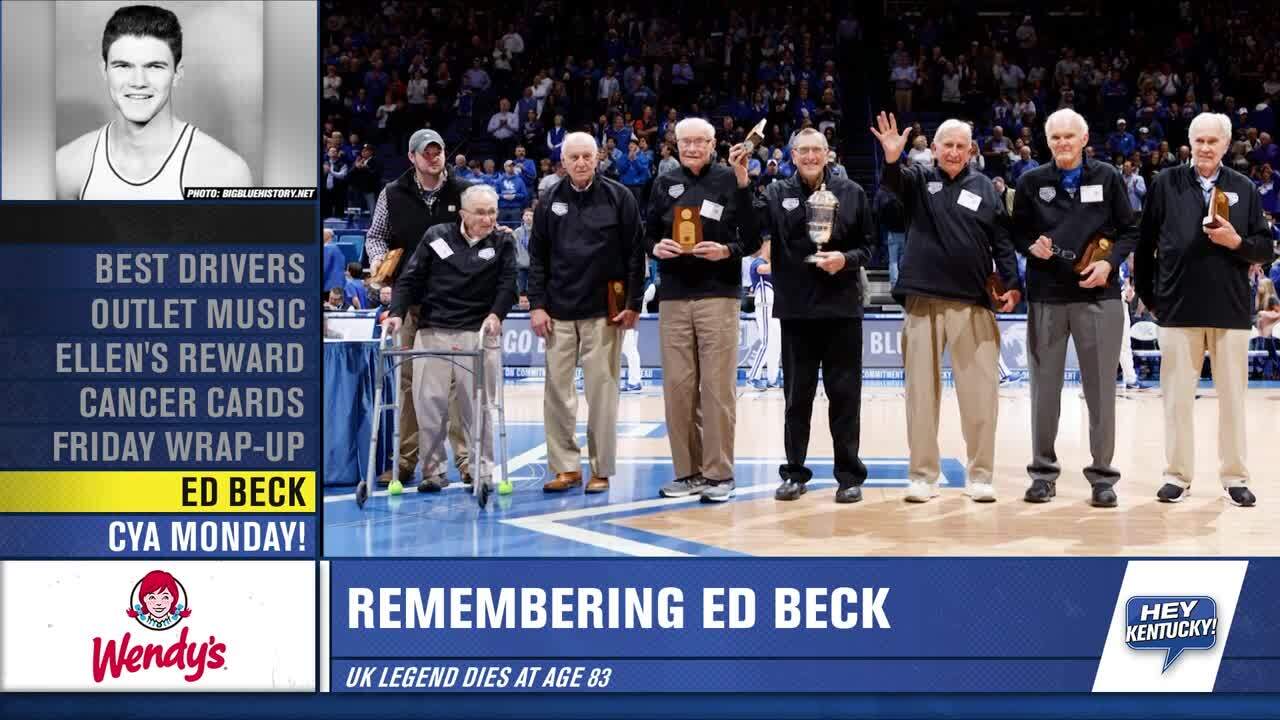 Plus, which QB is gonna get the most snacks this week? Drew's gotcha covered with his Five Friday Football Facts! for UK vs. Georgia. WATCH!