Here’s An Early Peek At ABC’s Production Of ‘The Little Mermaid Live!’ 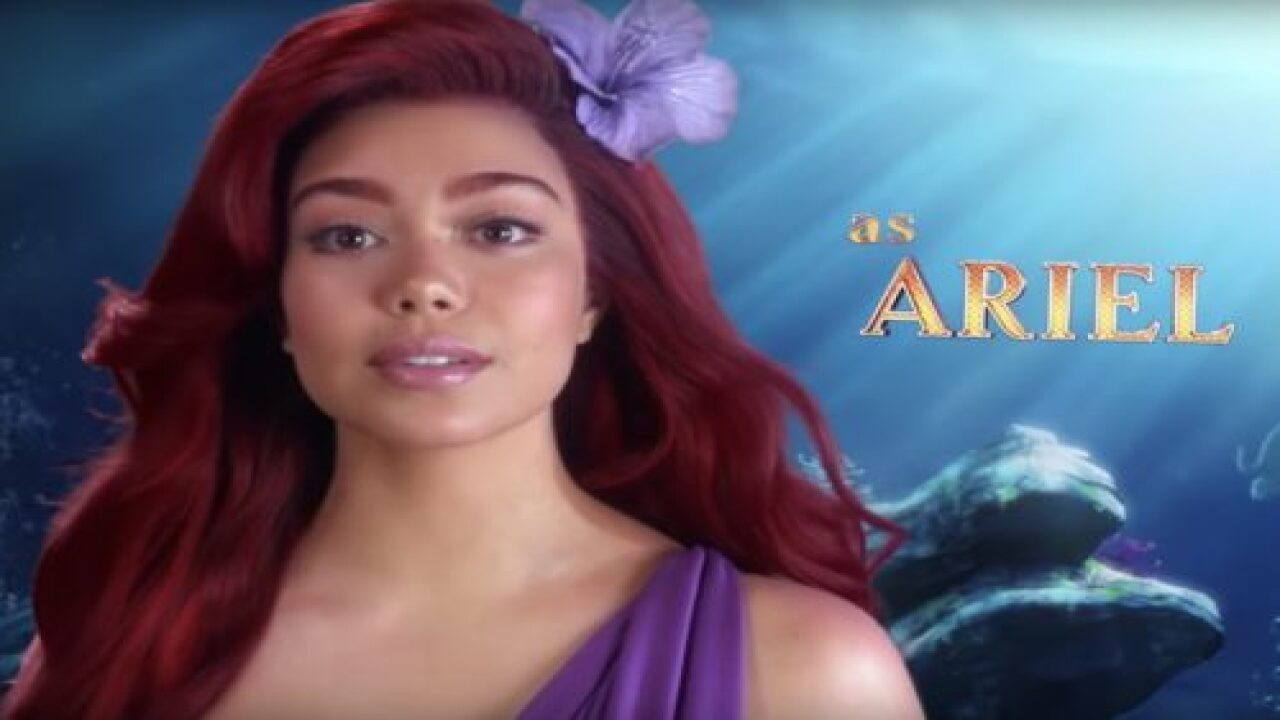 If you’re a die-hard fan of “The Little Mermaid,” you’re going to want to mark your calendars for Nov. 5, ASAP. At 8 p.m. that night, ABC will be airing “The Little Mermaid Live!”, a live concert production of everyone’s favorite mermaid tale.

In the live event, mega-talented actors and singers will bring Ariel’s story to life on stage by singing tunes from the Disney classic alongside clips of the original animated movie .

In the upcoming presentation, Ariel will be played by Auli’i Cravalho , who is well-known as the voice of Moana in Disney’s beloved Hawaiian tale. Queen Latifah will step into the juicy, villainous role of Ursula, while Shaggy will play Sebastian.

John Stamos is tapped as Chef Louis, and the human romantic interest, Prince Eric, will be played by Graham Phillips, who has played Zach Florrick on “The Good Wife” and Nick St. Clair on “Riverdale.”

Check out the new video promo for the Nov. 5 live event, as posted to YouTube by ABC:

Not to be confused with the big-screen, live-action adaptation of the animated movie, which will be directed by Rob Marshall and stars Halle Bailey in the lead role of Ariel , this small-screen presentation will be like watching a live Broadway production from the comfort of your own living room — similar to other televised live-action musicals in recent years, like “Peter Pan” and “Rent.”

According to The Hollywood Reporter , ABC announced in 2017 that it was “working on a live musical special that would interweave live performances of Alan Menken and Howard Ashman’s Oscar-winning songs with clips from the 1989 animated film. ‘The Wonderful World of Disney: The Little Mermaid Live’ was slated to air Oct. 3 of that year, but was later scrapped .”

This new version will feature the same concept — a hybrid format with intricate costumes and sets, including music from both the original animated movie and the Tony-winning Broadway stage production.

Check out an artist’s rendition of the elaborate set for “The Little Mermaid Live!”:

Will you be tuning in to the broadcast concert performance of “The Little Mermaid Live!” on Nov. 5?