THIS VIDEO PLAYER WILL AUTOMATICALLY ROLL TO THE 2ND, 3RD & 4TH SEGMENT OF TODAY’S SHOW AFTER ADVERTISEMENTS.

On today’s episode of Hey Kentucky, Matt is joined in the studio by Mary Jo Perino. They’ll talk today’s headlines. UK is going to the Tax Slayer Bowl, Rick Pitino praises unknown Grand Canyon University after his team’s win against them, and the Wildcats lose a close game against UCLA over the weekend.

Matt and Mary Jo play a game of Big Deal or No Deal with some of our favorite headlines, including a man’s altercation with a belligerent Kangaroo.

Plus, Mary Jo catches up with the Wildcats as their preparing for their trip to sunny Jacksonville for the upcoming “Tax Slayer Bowl”. 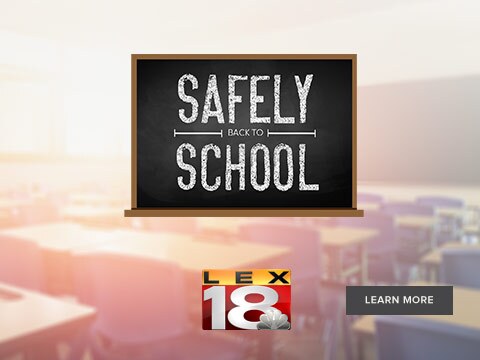