Disneyland Is Donating Its Extra Food During Coronavirus Closure 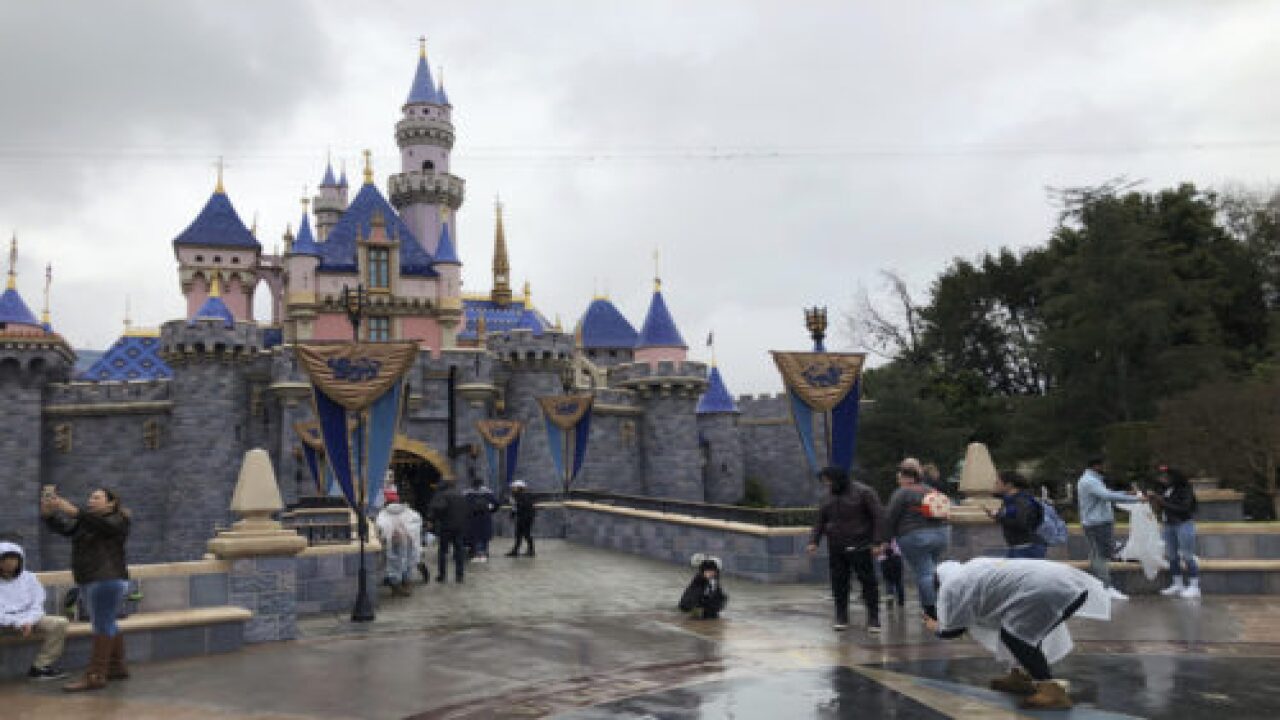 If you need some good news surrounding the COVID-19 pandemic, look no further than the most magical place on earth.

“Since 2014, the Disneyland Resort has operated a food donation program through which prepared, unserved food from select locations is regularly donated to support those in need within the local community,” reads a statement on Disney Parks Blog. “This program is in addition to the food scraps diversion program, which also supports our environmental efforts in reducing food waste.”

We have a feeling this will be a welcome donation at the food bank, which posted on Facebook last week, “we have already seen a steep increase in demand for food assistance.”

According to the blog post, last year, Disneyland Resort donated more than 20,000 meals to the same food bank and Disney VoluntEARS regularly volunteer there.

Along with closing the doors of their parks, Disney is also suspending all new departures with the Disney Cruise Line through the end of the month and has also postponed the release of their new live-action remake of “Mulan”.

Originally set to hit theaters on March 27, the release has been postponed indefinitely. The film was forecasted to bring in between $80 and $90 million at the box office in its opening weekend, but with some movie theaters around the world closing completely or experiencing partial closures, there will obviously be a big loss at the box office.

Disney will also be postponing the premieres of “The New Mutants” (originally scheduled for April 3) and “Antlers” (April 17).

While these premieres are on hold, this might be a really good time to try out Disney Plus (if you haven’t already binge-watched all of “The Mandalorian”). The streaming service is just one of many that offer a free trial.