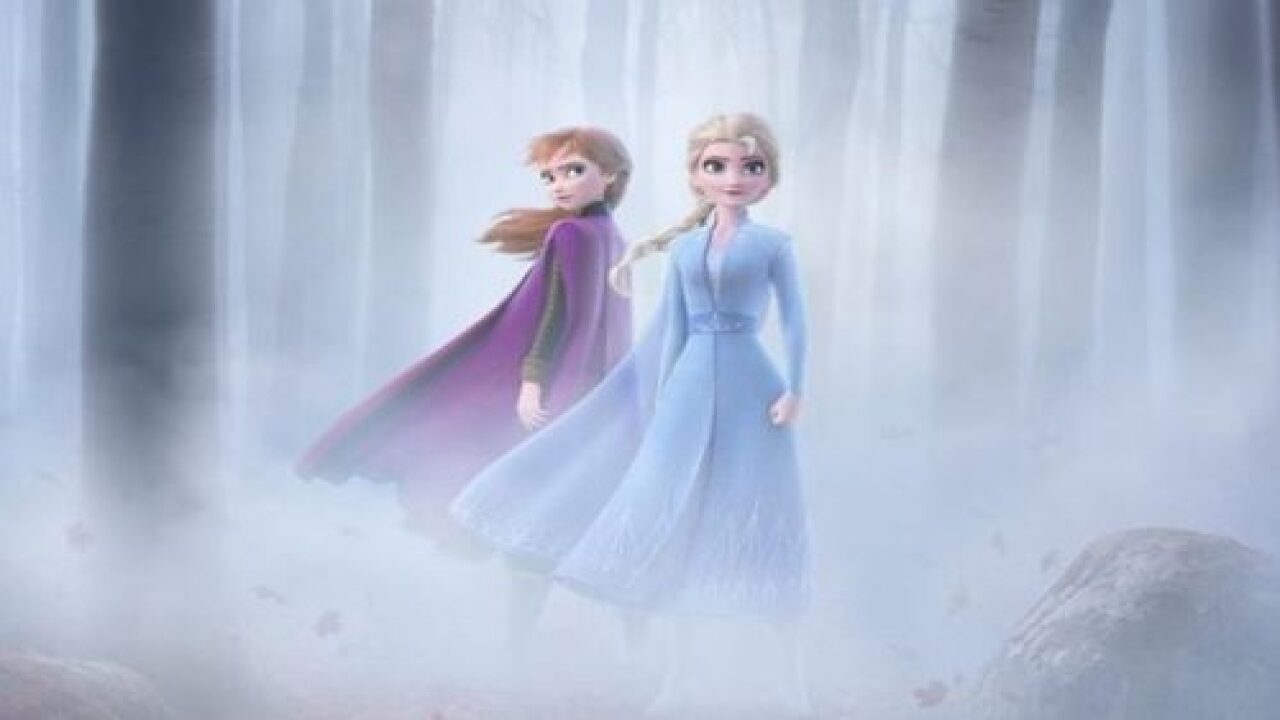 Disney just dropped the latest film trailer for the long-awaited “Frozen 2” and life looks anything but peaceful for our heroes in Arendelle.

The movie, scheduled to open on Nov. 22, has fans in a frenzy as they wait to see what’s going on with Queen Elsa, Princess Anna, her boyfriend Kristoff and the adorable snowman Olaf. So people were understandably excited when Disney announced on their Instagram account that they’d be releasing a new trailer:

The first movie trailer, released back in February, gave fans a sneak peek at some stunning animation, but not a lot of detail as to what the plot has in store for us. That all changed with this week’s newest trailer. New scenes show Queen Elsa, known for her powers with ice and snow, not only discovering new powers but also perhaps learning more about the source of her special abilities:

“There’s this voice,” Elsa tells her sister Anna. Is this voice connected to an enchanted forest their parents told them stories about when they were little?

Their suspicions seem confirmed by Poppy the Troll, who shares a bit of history about this magical place that separated itself from Arendelle and the rest of the world a long time ago. The sisters’ discovery leads them on a new adventure to save their beloved Arendelle. Of course, Kristoff and Olaf join the pair as they head into uncharted territory.

Unlike many Disney princess movies, “Frozen 2” looks to be packed with lots of action. Scenes show Elsa battling the ocean and even riding a magical horse made of water. We also see Elsa facing magical fire and a rock monster that looks eerily similar to Marshmallow, the magical snow monster Elsa conjured in the first movie to protect her ice castle.

Princess Anna not only stands by her sister’s side through these adventures but once again puts her own life at risk to protect Elsa. In other words, these two young women don’t seem to need a prince charming to save them.

Will you be at theaters on opening day?