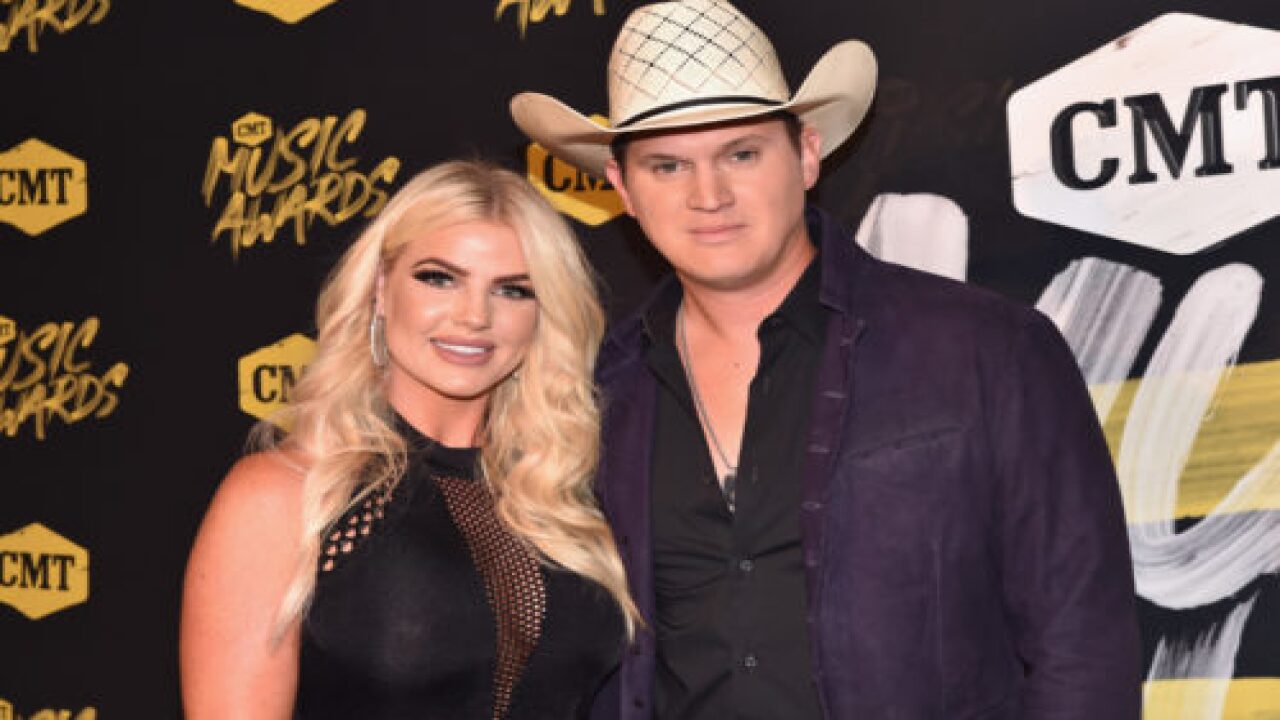 Country singer Jon Pardi gave a sold-out crowd at the Ryman Auditorium in Nashville, Tennessee, quite a show on Oct. 2! He got the crowd on its feet as he performed songs off his latest album, “Heartache Medication,” which he just released on Sept. 27.

But Pardi had an even bigger plan for the show, which included shining the spotlight on his longtime girlfriend, Summer Duncan.

At that moment, he pulled out a ring from his pocket and got down on one knee to pop the question.

Fans cheered and took video as the cowboy crooner proposed, and his girlfriend quickly said “yes.” The country singer stood up, hugged his bride-to-be and they did a lovely slow dance in the middle of the stage to celebrate the occasion.

She posted a photo on Instagram from the big moment, writing, “Not really sure what to say, so I’ll just let this speak for itself!”

https://www.etonline.com/country-singer-jon-pardi-engaged-to-girlfriend-summer-duncan-see-exclusive-pics-133671 . . Not really sure what to say, so I’ll just let this speak for itself ð­ð ð¸ @katiekauss ð @happyjewelers

Duncan, a hairstylist from Northern California, was a friend of Pardi’s mom, who encouraged the pair to meet, sensing a love match. Although she was hesitant at first, Duncan decided to fly out to Colorado to watch Pardi perform.

The rest, as they say, is history.

Pardi recently told “ET” how lucky he felt to have such an amazing woman in his life.

“Life with Summer is awesome,” he said. “When it comes to singing about losing her, it’s a big no for me. I definitely want to make her happy.”