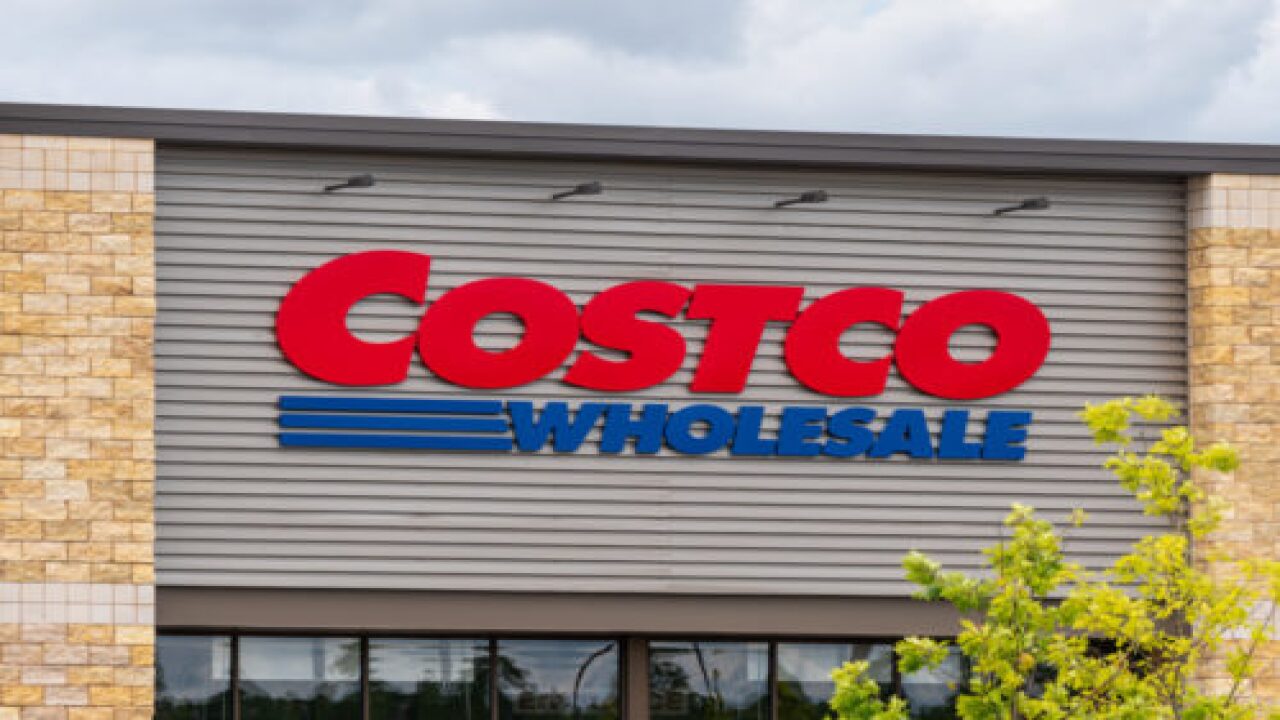 If one of the highlights of your weekend is strolling around your local Costco store seeing how many free samples you can get your hands on, you might want to make some new plans. The warehouse club has decided to suspend food samples in light of current health concerns over the coronavirus.

Although Costco has not released an official statement regarding the decision, numerous sources have reported that stores are halting sample distribution immediately.

Last week, a Reddit user whose mother-in-law hands out samples at Costco in Santa Maria, California, stated that samples have been suspended for the foreseeable future.

“Costco is allowing CDS workers to work at the warehouse in various other capacities until samples are resumed,” wrote the Redditor.

The staff at Hip2Save spoke to a manager at a Costco in their area who confirmed samples have been suspended at that location. The manager confirmed that the reason for this action is to help limit the communicability of the coronavirus and the ensuing disease, COVID-19. The store manager also stated that whether or when free samples will return is currently unknown.

USA Today contacted Costco stores in California, Washington state and Florida, all of which confirmed that free food samples have been suspended with no knowledge of when they would be offered again.

Along with other retailers, Costco has also been struggling to keep supplies such as hand sanitizer, toilet paper, bottled water and pantry items in stock amid fears of the virus causing people to become confined to their homes.

Word about the lack of samples has spread quickly and the internet is not happy — though it’s really all just a bit of dark humor in the face of a serious public health concern.

“First no paper paper (sic) goods and antibacterial wipes..now no free samples,” tweeted @michaeladam13. “There is officially no reason to go to Costco now.”

First no paper paper goods and antibacterial wipes..now no free samples! There is officially no reason to go to Costco now ð· pic.twitter.com/f8a8cKFHHG

Several shoppers mentioned worries about lunches and date nights, such as Twitter user @sixfootcandy. “Costco samples have been suspended until further notice,” she tweeted. “Where am I supposed to get free lunch now?”

Costco samples have been suspended until further notice. Where am I supposed to get free lunch now?

Have your shopping habits changed in light of COVID-19 concerns?