Charlize Theron Now Has A Bowl Cut—and It Looks Amazing 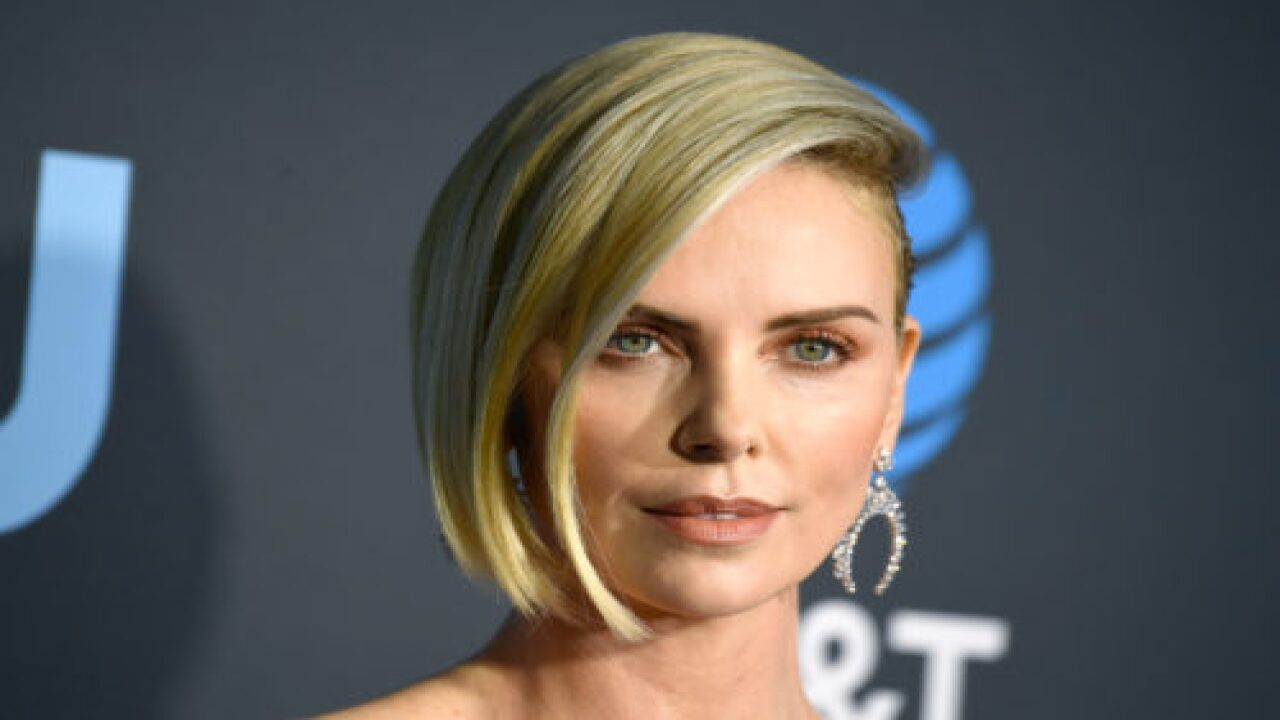 September is officially off to a very weird start. New photos of Academy Award winner Charlize Theron reveal that the former model is rocking a bowl cut.

The South African native is wearing a hairstyle that is pretty much synonymous with the worst haircut of all the time. The so-called bowl cut — named because it looks like someone put a bowl on the person’s head and cut around the edges — is generally only found in embarrassing childhood photos, but Theron has brought the look to Hollywood, and it’s somehow sexy.

Theron’s short new look is part of her transformation into Cipher for the upcoming “Fast and Furious 9.” The movie is filming in Edinburgh, Scotland, right now, and as this photo on Thernon’s Instagram shows, she has opted to skip the dreads her character has sported in the past and choose a daring bowl cut instead.

Theron’s stylist told Pop Sugar that in this modernized bowl cut, he gave her ends that are “very slightly textured” with a slight V at the back to soften the look. But it’s easy to see that Theron can make even the most questionable haircut look fashion-forward and gorgeous.

This isn’t the first time that Theron has dramatically altered her physical appearance for a role. She shaved her head to play Imperator Furiosa in “Mad Max: Fury Road,” and the bold decision was her own idea. She called director George Miller at 3 a.m. one morning to ask him if he was cool with her going bald for the role, and he gave her the green light (though he did admit later that he was worried about the shape of her head). He needn’t have worried: She looked magnificent and powerful with a shaved cut.

She also recently gained 50 pounds to play the part of a frazzled mom of three in the film “Tully.” She packed on the pounds with the help of potato chips, although she shed the weight quickly after filming wrapped. However, she confesses that it was much harder to lose the weight as a woman in her 40s than it was in prior decades, such as when she famously gained weight for her role as serial killer Aileen Wuornos in “Monster.”

Theron’s dedication to her acting roles is truly inspiring, and her talent and natural beauty always shines through.