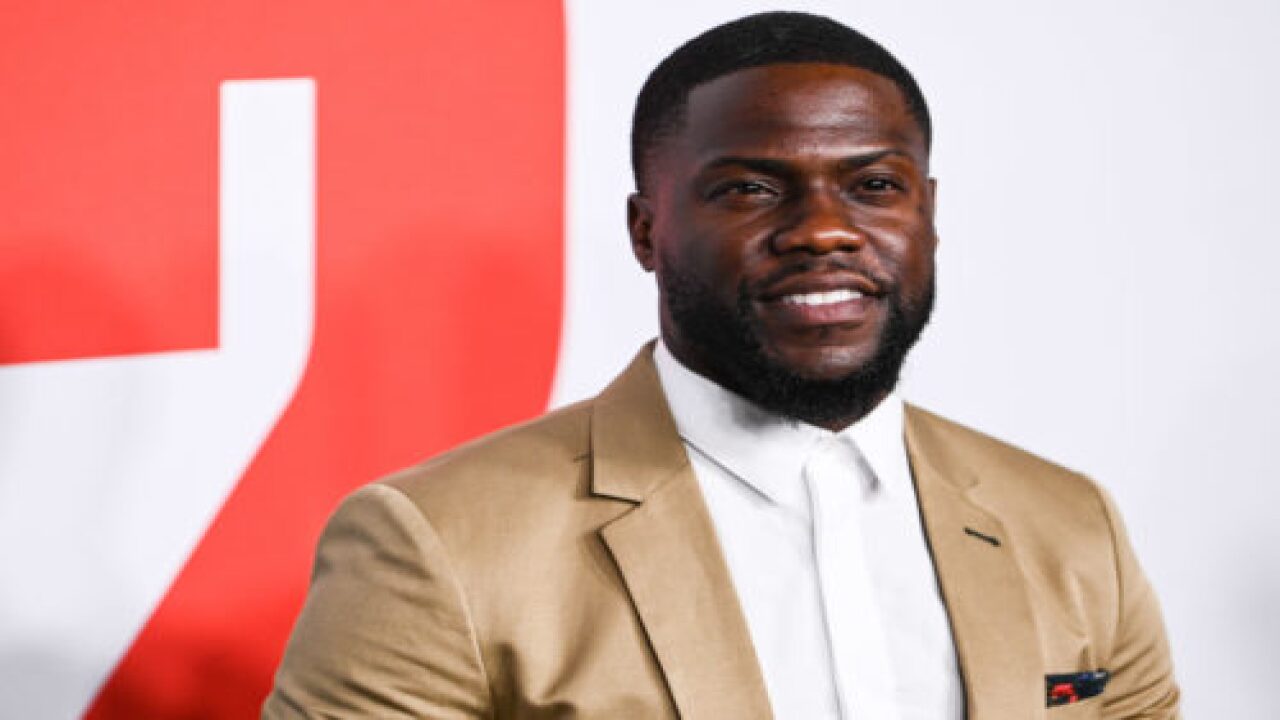 After a car crash in which actor Kevin Hart sustained “serious back injuries,” many celebrities are wishing him well on social media.

The crash happened on Sunday morning in Calabasas, California. Hart was a passenger in a 1970 Plymouth Barracuda that he owns when the driver, Jared Black, allegedly lost control and crashed. Both Black and Hart were taken to hospitals for their injuries.

Another passenger, Rebecca Broxterman, was not hurt. She is Black’s fiancée.

There was heavy damage to the vehicle, according to a report by entertainment news website TMZ. Apparently, it rolled down an embankment, but Hart was able to exit the car on his own.

Hart’s friend Dwayne “The Rock” Johnson is one of several celebrities who showed some love for Hart on Instagram following the crash, posting a picture from the movie “Jumanji”:

Stop messing with my emotions brother @kevinhart4real. We have a lot more laughing to do together. Love you man. Stay strong ðð¾

The pair starred together on the silver screen this summer in “Hobbs & Shaw” and they will soon appear in “Jumanji: The Next Level.”

I’ve just heard that @kevinhart4real was injured today in a car accident in Los Angeles. Let’s all send him positive energy and healing thoughts. He’s a good human. Get well soon, brother. B

And some sweet words were shared on Instagram by comedian Arsenio Hall, who is grateful Hart survived the ordeal:

The car can be replaced. But the comedy world could never replace @kevinhart4real! #4Real #getwell #fullrecovery #prayersðð¾

We agree, Arsenio, we definitely need Hart in our lives!

Keeping his tone comedic, George Wallace shared some rhymes on Twitter as a way of sending love to Hart:

Sending one out to @KevinHart4real. May your spine be fine. May your back cut you slack. May your neck not be a wreck. And may the Lord protect your cord. Love you. pic.twitter.com/4eGYJzfym4

Comedian Marlon Wayans also shared some love for Hart on Instagram, with a photo of the two friends and the caption “Praying for you big guy.”

Praying for you big guy.

So much care and support have been shown for the actor, who is now recovering after reportedly having back surgery later on Sunday. Hart’s wife, Eniko Parrish, told TMZ her husband is going to be “just fine.”

The crash remains under investigation but police have said Black was not under the influence of alcohol when it happened.

We hope both Black and Hart recover soon!