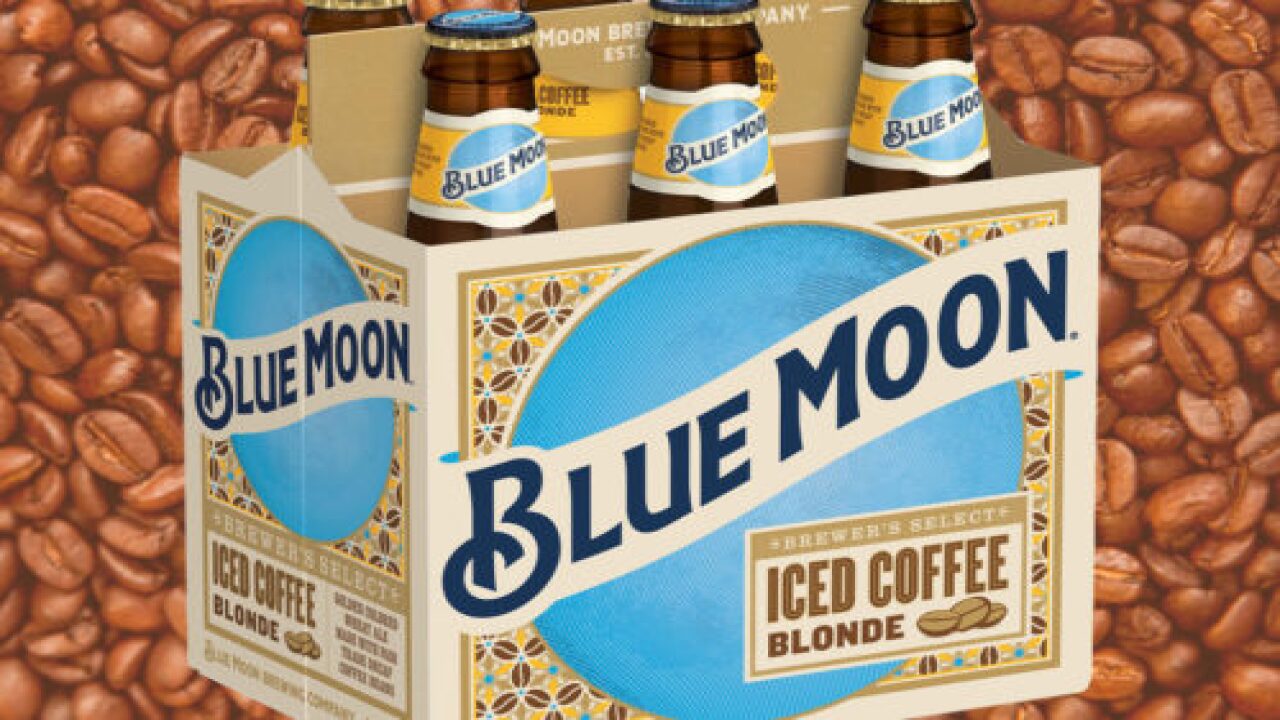 Blue Moon may be best-known for their Belgian-style wheat ale, but the Denver-based brewery recently announced that they would be adding a new beer to their lineup, and it’s right on trend for 2019.

According to Food & Wine, Blue Moon’s new iced coffee blonde beer is described as “a well-balanced blonde wheat ale with a touch of honey, brewed with fair-trade coffee beans that gives it a great coffee flavor and aroma.”

There aren’t many reviews in yet — there are only two ratings for the new brew on Beer Advocate, for example — but this is exciting news for beer-drinkers who love the taste of coffee but are not a fan of more typical coffee-flavored dark stouts. Plus, unlike other coffee beers that have rolled out in recent years, like La Colombe Cold Hard Brew Coffee and PBR Hard Coffee, Blue Moon’s offering will have all of the flavors of coffee but no actual caffeine in it since it’s brewed with decaf coffee beans. That way you won’t have to worry about struggling to fall asleep at night after drinking one.

In a statement to Food & Wine, Bryan Ferschinger, the Vice President of Above Premium Brands for MillerCoors, explained the idea behind the new beer. “Our Brewmaster John Legnard was inspired by the flavors of iced-coffee but still wanted to create something uniquely Blue Moon to stand apart from the darker and heavier beers that are traditionally associated with coffee beers… Our Blue Moon Iced Coffee Blonde is made with Mandaria Barvaria hops and has a golden straw appearance with bright coffee flavor and aroma, for a balanced taste and clean finish. It is bright with a twist of flavor that anyone can enjoy.”

This isn’t Blue Moon’s first foray into specialty beers. They also sell a mango wheat and a summer honey wheat ale, and they will reportedly bring back their Blue Moon harvest pumpkin wheat ale this fall, as well.

Eager to get your hands on one to try it? Iced coffee blonde beers have already started rolling out in Blue Moon’s variety six-packs, and beginning in November, you will be able to bring home a pack of six ice coffee blondes wherever Blue Moon is sold.