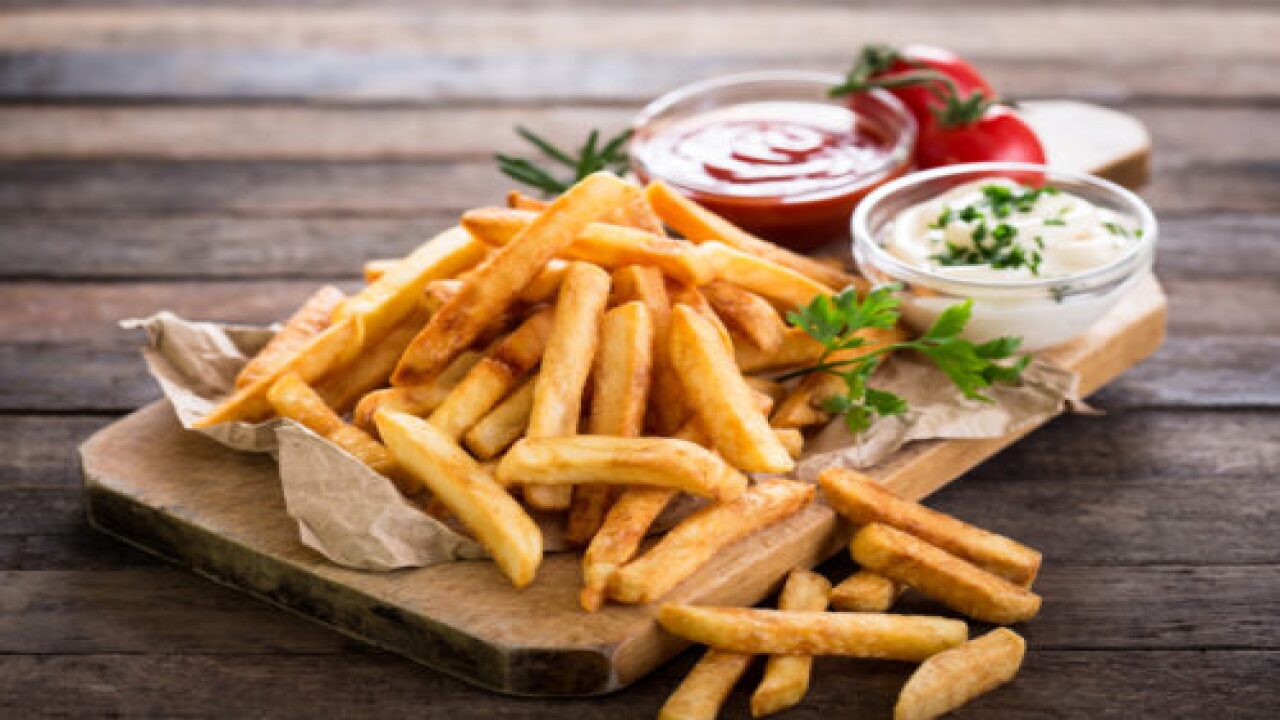 In Belgium, a huge surplus of potatoes has prompted officials to call upon residents to eat more fries while they’re sheltering in place at home.

The country’s potato farmers are apparently facing a surplus of 750,000 metric tons that they’ll have to destroy if they can’t sell them. Belgapom, a top trade group in the Belgian potato industry, hopes a call to eat potatoes at least twice a week will help move some spuds so they don’t all go to waste.

It’s a situation that’s playing out all over the world, including in the U.S., where dairy farmers are dumping milk and veggie growers are plowing onions and lettuce back into the ground because Americans aren’t out eating things like onion rings and salads at restaurants.

Another parallel with what’s happening in the U.S.: Food banks in Belgium are seeing increased demand because people are out of work during the pandemic. This fact led Belgapom to announce it would donate 25 metric tons of potatoes every week through the end of May, the Brussels Times reported.

But donations and an increase in Belgians eating fries won’t knock out the massive surplus. People around the world need to pitch in as well.

“Our entire sector is facing a big crisis,” Ward Claerbout, of the Belgian potato processing company Agristo, told Politico. “We don’t just invite all Belgians to eat more fries, but the entire world.”

Politico reported that Belgium is the world’s leading producer of frozen fries. Before the coronavirus pandemic, 90% of the country’s potato products were exported.

While the country’s restaurants closed in mid-March, the snack bars that prepare fries for takeout have been kept open but sales are reportedly down at those locations. Another big blow to Belgium’s potato industry is the fact that summer music festivals — where fries are a popular food — have been canceled.

Romain Cools, the secretary-general of Belgapom, regularly takes to Twitter to promote the nation’s spuds himself:

Belgapom is asking other European countries for help with the surplus, too.

“We are proud of our independence, but this situation is exceptional — 70% of our consumption happens in restaurants, which are all closed,” Cools told Politico. “If we can’t process those 750,000 tons, our farmers risk losing over €125 million ($137.2 million). So we asked our politicians to push this issue on the European level.”