How To Make Fried Ice Cream In Your Air Fryer 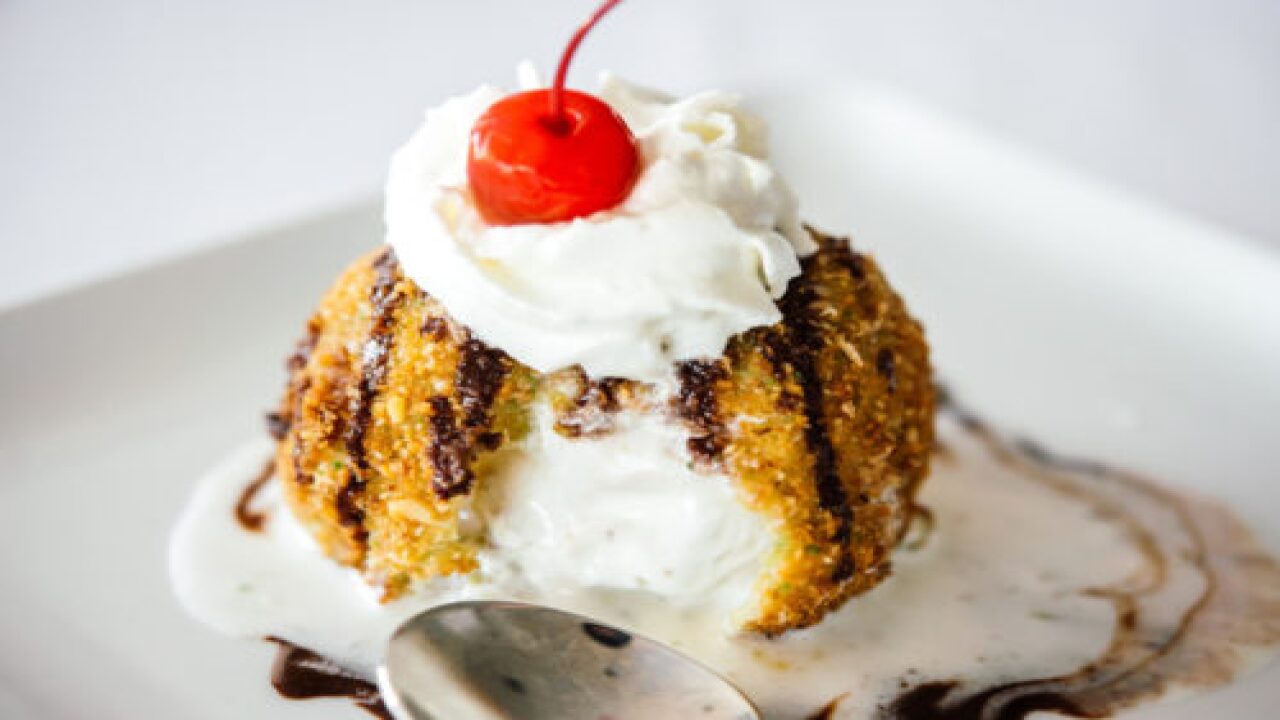 Fried ice cream is one of those special treats that sounds practically impossible to make. The concept of frying ice cream sort of boggles the mind. How do you “fry” ice cream without it turning into a puddle of sugary milk anyway? There are online recipes that show you how to make fried ice cream without actually frying it, but it just isn’t the same.

Ordinarily, I get this dessert at restaurants because they have the ability to deep freeze and quickly cook the ice cream really well. But, now there are recipes out there using the trendy air fryer that could finally bring this elusive treat to my at-home dessert menu!

LifeStyle.com discovered a fried ice cream recipe shared in a private Facebook group that its members couldn’t stop raving about. It only requires six ingredients to make and takes less than five minutes in the air fryer. Sounds pretty simple!

We found some other, similar recipes elsewhere online.

Diana, of the blog Run|Sew|Read, shared her version of an air-fryer fried ice cream recipe. What I like about this recipe is how Diana literally writes out each step and includes pictures at every turn. Her process takes a bit longer than the previous one, but she emphasized how important it is to keep the ice cream hard during each step.

We even found a fried ice cream sandwich recipe that can be something your kids can help make! Mrs. Minty Cream shared her Air Fried Ice Cream Sandwich recipe that needs bread, ice cream, butter and diced almonds (for those of us with nut allergies, you might want to try granola or another crunch coating, like corn flakes.)

In this recipe, the ice cream isn’t directly fried but tucked neatly in between two slices of fried bread covered with butter and the almonds for that fried crispiness and flavor. Plus, as a sandwich, this fried ice cream recipe can be picked up and eaten with your hands!

We cannot wait to try these fun new ways to use our air fryers. Sure, these kitchen gadgets have been awesome for making fries and chicken wings. But now that we can add a new dessert to our options, we’ll probably be using it even more!