A Documentary About Julia Child Is In The Works 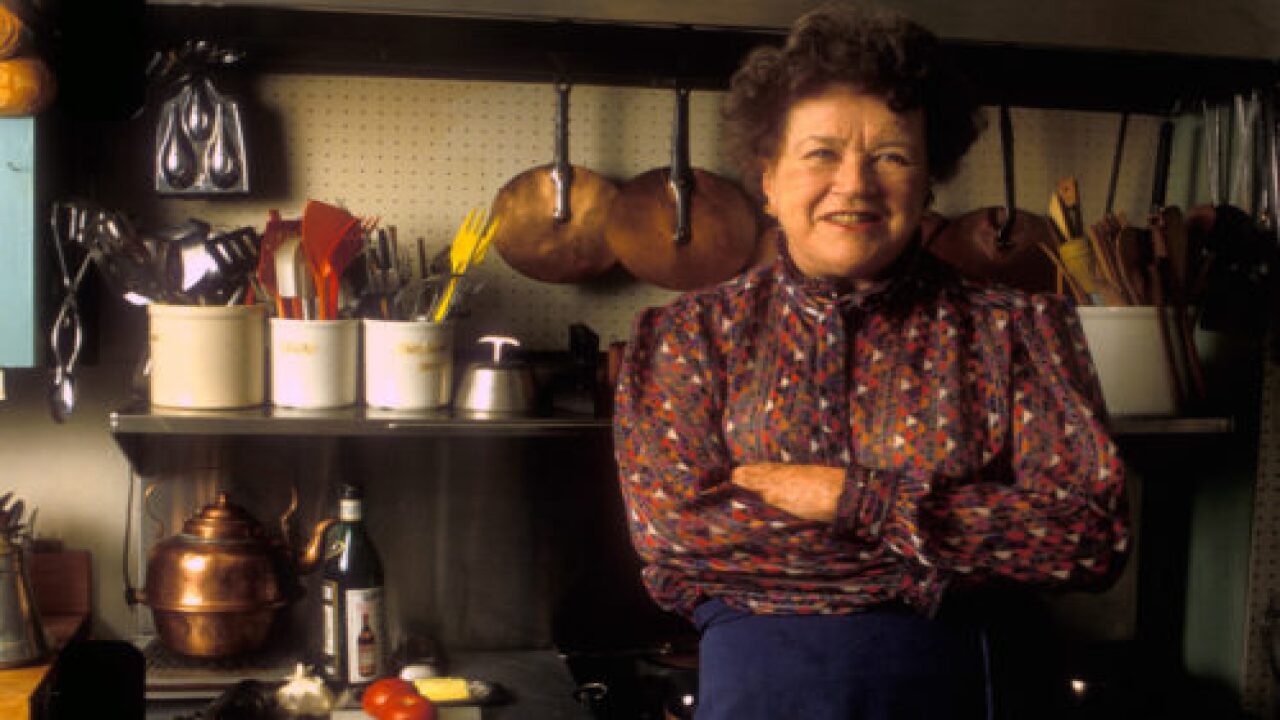 Julia Child was a pioneer in the celebrity cooking world. And now, her incredible life will be the subject of a new documentary.

The full-length film from Imagine Documentaries and CNN Films has a working title of “Julia,” and a release date has not yet been set. The movie will be co-directed and co-produced by Betsy West and Julie Cohen, who also made “RBG,” a documentary about another trailblazing woman, U.S. Supreme Court Justice Ruth Bader Ginsburg.

“She was larger than life, literally,” West told Variety of Child. “She was 6’2″ or 6’3″ and kind of clunky in a way, but also totally self-confident and funny and authentic, and people really responded to it.”

Child’s 1961 cookbook, “Mastering the Art of French Cooking,” was a bestseller and is still considered a classic today. She helmed her own cooking show, “The French Chef,” beginning in 1962. Throughout her career, she published a number of other books and continued to star in spinoff television shows.

“Besty, Julie and Imagine Documentaires are perfect partners for an exploration of the consequential life of Julia Child,” Amy Entelis, executive vice president for talent and content development for CNN Worldwide, said in a press release. “Even people familiar with her story will be surprised at her multidimensional contributions to American culture and culinary history; the film will also reveal her lesser-known, quiet heroism during some of the world’s most tumultuous times.”

“Julia” will be the deep dive we’ve been needing ever since.

Child died in 2004 at the age of 91. The documentary will rely on footage of Child’s on-camera work as well as interviews with surviving colleagues, friends and the chefs she inspired.

“It’s not a movie where people are going to want to go to the theater hungry,” Cohen told Variety. “We’re going to have food cinematography that’s quite different from anything you’ve ever seen.”