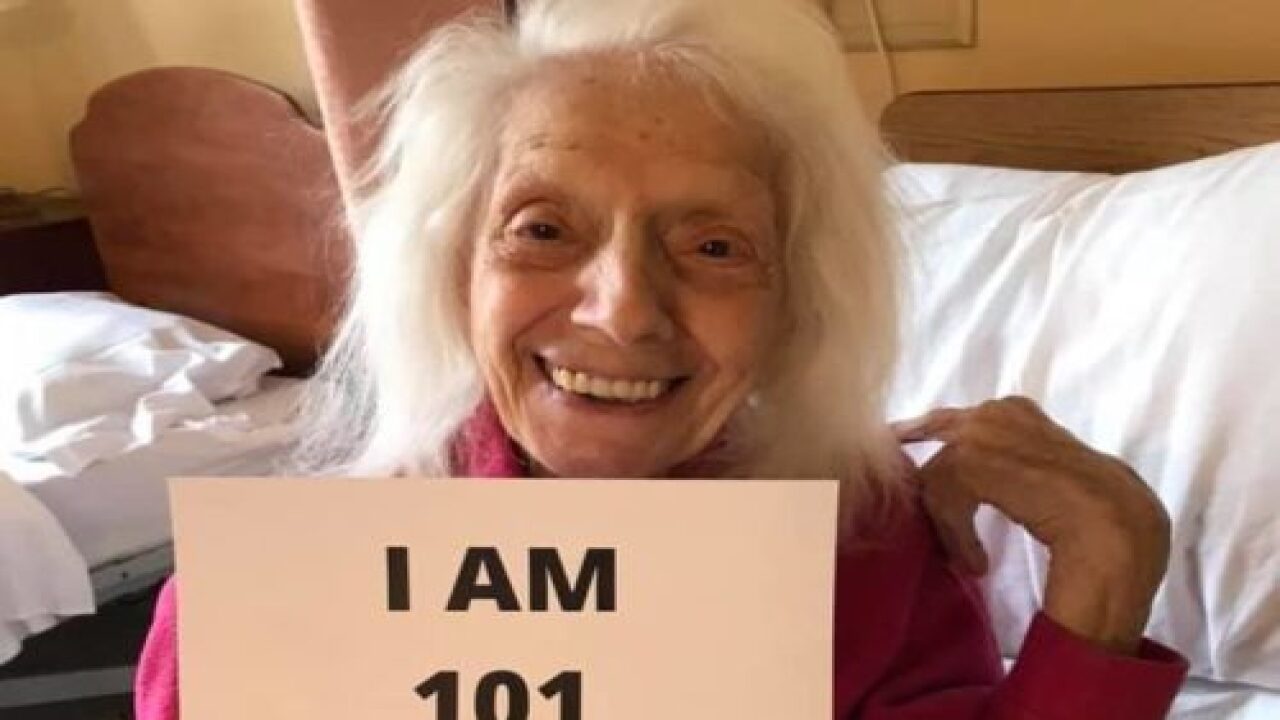 A New York woman who was born during the 1918 Spanish Flu pandemic has now beaten COVID-19 at 101 years old. Her daughter calls her a “superhuman,” and we can totally understand why.

Angelina Friedman (née Sciales) was born on a passenger ship traveling from Italy to New York City in 1918. It was the height of the Spanish Flu pandemic, and Friedman’s mother died while giving birth to her on the ship. She went on to settle down in New York, where she got married to Harold Friedman.

Over 100 years later, Friedman has officially survived her second pandemic. Now a resident of North Westchester Restorative Therapy and Nursing Center, she tested positive for COVID-19 on March 21. She spent a week in the hospital, then went into isolation in her room at the nursing home.

After several weeks of off-and-on fever, Friedman finally tested negative for the virus on April 20. “They tell me she’s doing great,” Friedman’s daughter, Joanne Merola, told Pix11. “She’s up and about as much as possible. She’s looking for wool to crochet with.”

The nursing home shared photos of Friedman on Facebook to celebrate her good health. They wrote: “Lets hear it for Angelina our 101 year old resident who beat COVID-19 & is doing great!!!!!”

Not only has Friedman survived two pandemics, but throughout her century of life, she’s also overcome cancer, sepsis and miscarriages, Merola says. She outlived her husband and all 10 of her siblings. “She’s the last one surviving,” Merola told Pix11.

But it seems longevity runs in the family. “Everybody in the family lived until at least 95, except one uncle,” Merola said.

“My mother is a survivor. She is not human. She has superhuman DNA.”

Amazingly, Merola is one of many centenarians around the world who have beat the coronavirus. She’s not the first to live through two pandemics, either — in March, a 101-year-old man in Rimini, Italy, did the same. Known only as Mr. P, he was born in 1919. He spent about a week in the hospital with COVID-19 before being discharged.

Both Mr. P and Angelina Friedman are proof that, in Lisi’s words, “even at 101 years the future is not written.”